What Should You Do When a Dog Bites You at Work?

What Should You Do When a Dog Bites You at Work?

They can bring endless joy to people's lives, and some have even saved their owners from dangerous situations or potentially fatal medical issues. Those are among the reasons more than 69 million American households currently include at least one dog. Having said that, not everyone has good luck and happy moments with dogs. In fact, well over four million people are bitten by dogs each year in the United States. Many people are surprised to learn that a significant portion of those bites occur while workers are on the job.

Getting Bitten by a Dog at Work 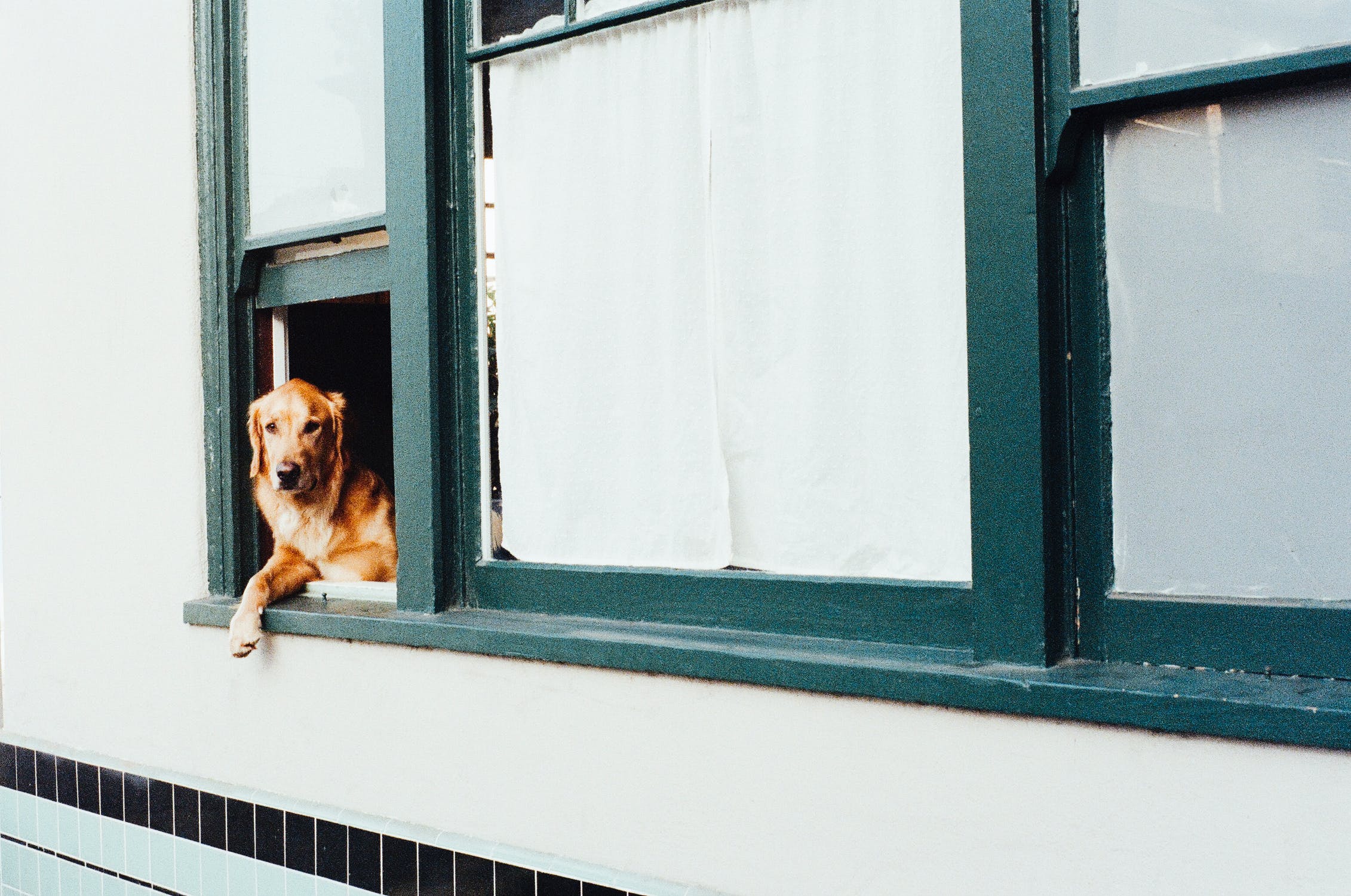 With that in mind, some people may be wondering how a person could get bitten at work. Reports show that tens of thousands of dog bites happen to workers each year. As it turns out, dog bites on the job are more common than many may think. Quite a few jobs can place people in potential danger from other people's dogs with some workers being at higher risk than others.

Postal workers and delivery drivers are among the most common on-the-job dog bite victims. Many are bit while doing deliveries each year. Nearly all of those incidents are unprovoked. Victims are simply minding their own business, doing their jobs. In some cases, dogs see them as potentially dangerous trespassers encroaching on their territory. Other times, random dogs roaming around the neighborhood see a chance to attack when delivery drivers and mail carriers appear, and they seize the opportunity. Those victims may not have anywhere to go to get out of harm's way, and there's not always enough time to get back to the safety of their vehicles after a dog decides to attack.

People whose jobs require them to visit other people's homes are also common dog bite victims. These might include home healthcare workers, landscapers, maintenance crews, cable and satellite installers, paramedics, and EMTs, to name a few. When they approach or enter people's homes, dogs often mistake them for intruders. In turn, they act on their instincts to protect their homes and humans.

On top of those scenarios, a growing number of companies are allowing employees to bring their dogs to work with them. Having dogs at work has been shown to relieve stress and can certainly be a therapeutic experience. It may even help workers to be more productive, among other benefits. Still, if a visiting dog has a bad day, the situation could end badly for an unsuspecting fellow employee or visitor.

What to Do If You're Bitten at Work 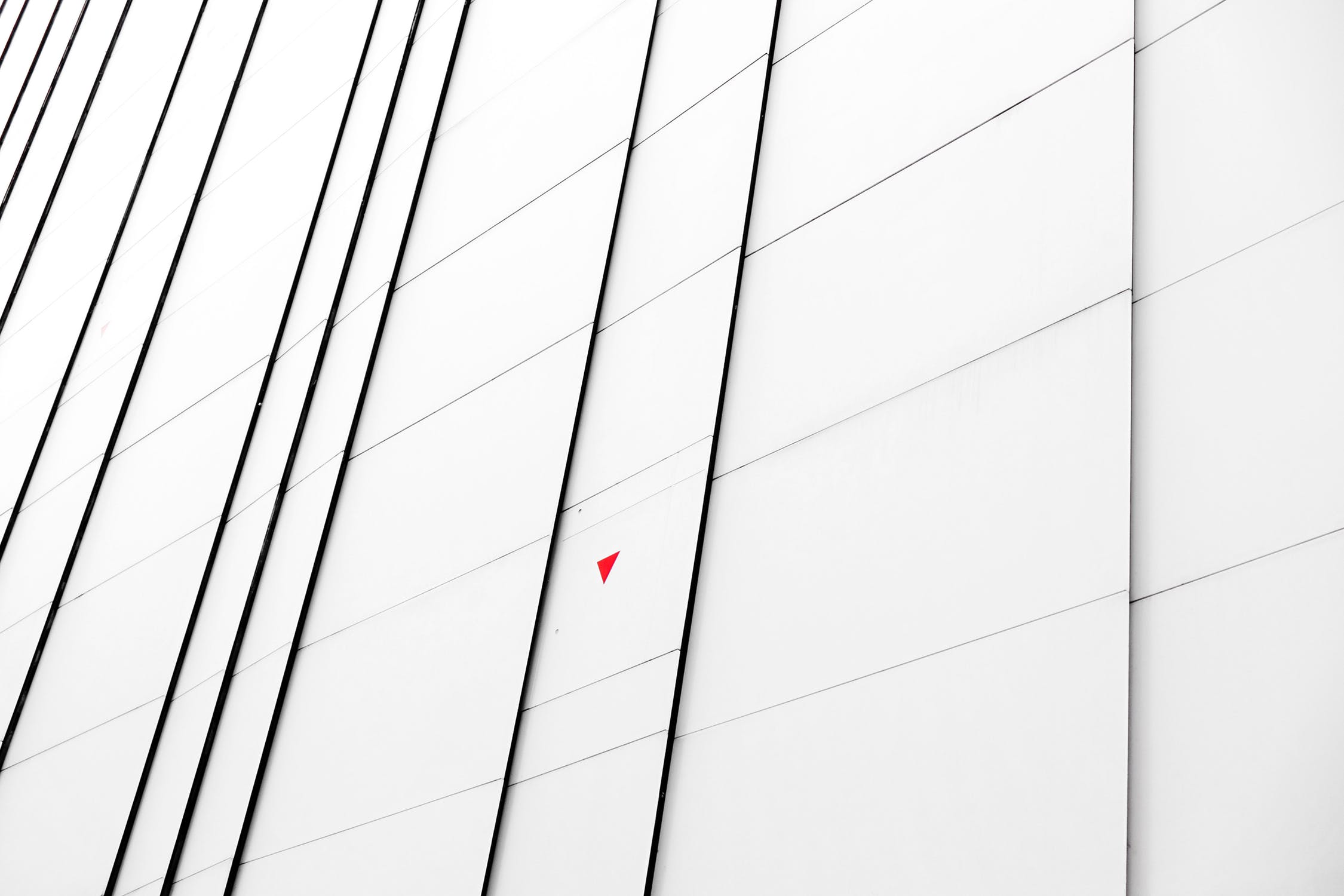 All that leaves quite a few people wondering what they should do if a dog bites them while they're at work. As is the case in many other situations, your first course of action should be to seek medical attention. Dog bites can damage the skin as well as tendons and muscles depending on how deep and severe they are. That can result in immediate injuries, long-term damage, and infections.

Keep in mind, people are responsible for any injuries or damages their dogs cause whether the situation occurs in or around their homes or elsewhere. That means they're also responsible for medical care and other expenses you may incur if their dog bites you. After receiving medical attention, contacting an attorney is advised to improve your chances of getting the compensation you're entitled to.