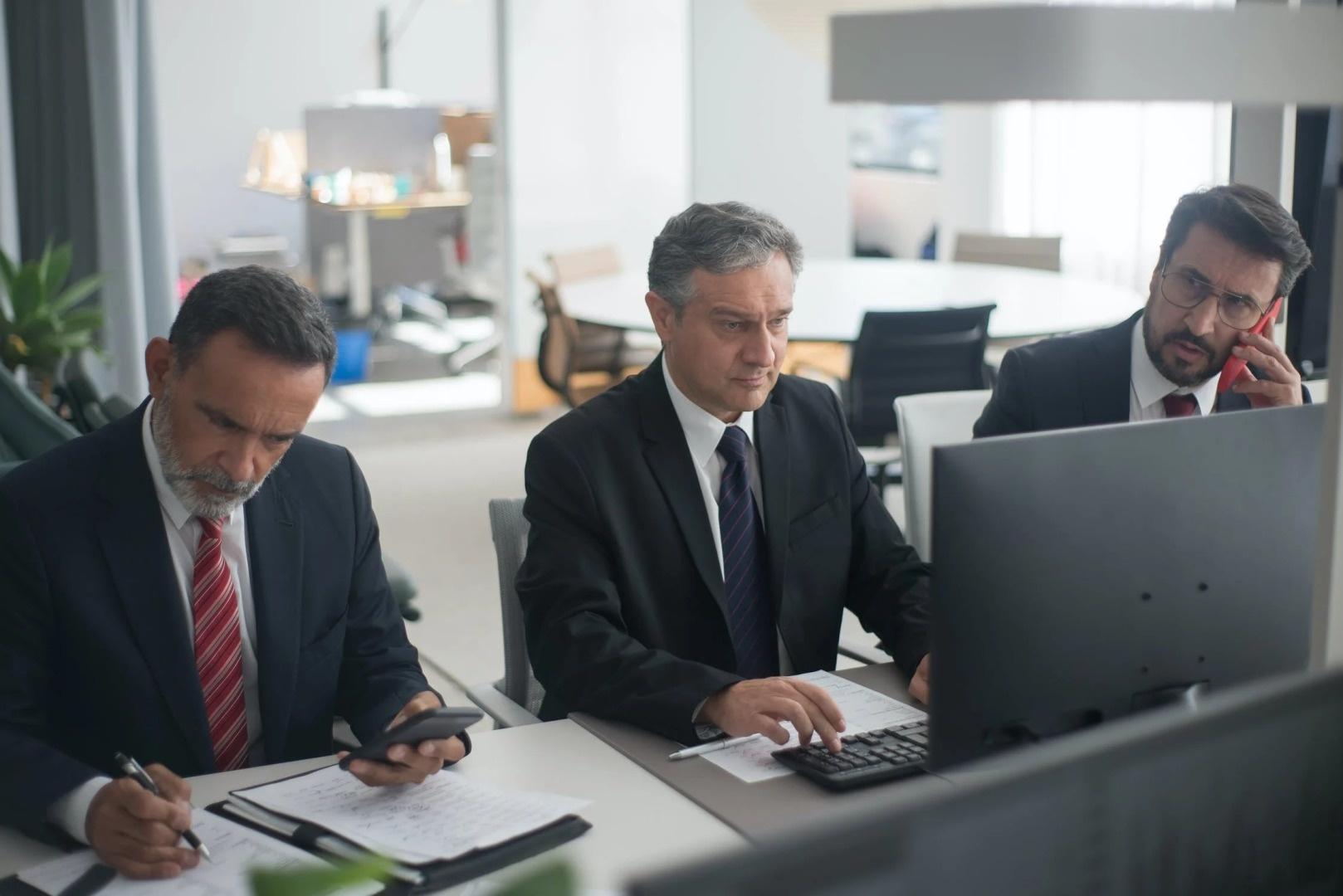 China’s ZTE Corporation is back in the news five years after it entered into a $900 million settlement with the Department of Justice (DoJ).

The reason? Its monitorship: the appointment of an overseeing individual who ensures compliance with the settlement.

The ZTE situation shows the importance of having expert and well-qualified legal advice in the context of monitorships. For example, global law firm Dechert LLP frequently advises companies on entering into voluntary or court-appointed monitorships, and acts as monitors themselves, although it was not involved in the ZTE matter.

In 2017 ZTE pleaded guilty to DoJ charges of illegally exporting sensitive U.S. technologies to Iran. As part of the court settlement, a monitor, Dallas lawyer James Stanton, was appointed. According to the Wall Street Journal, Stanton is now seeking to extend his term beyond its expiration in March 2022. The newspaper claims Stanton is threatening to leverage his friendship with the judge, U.S. District Judge Ed Kinkeade.

Not every corporation opts to settle for a monitorship. Chinese telecom giant Huawei appointed Dechert’s white-collar team to vigorously defend it from a spate of actions initiated by the U.S. government, including accusations of stealing trade secrets, trading with sanctioned countries such as Iran, spying for Beijing, and racketeering. As a large company with a global footprint over several continents, Huawei is determined to fight what is shaping up to be a case of an unusual magnitude. 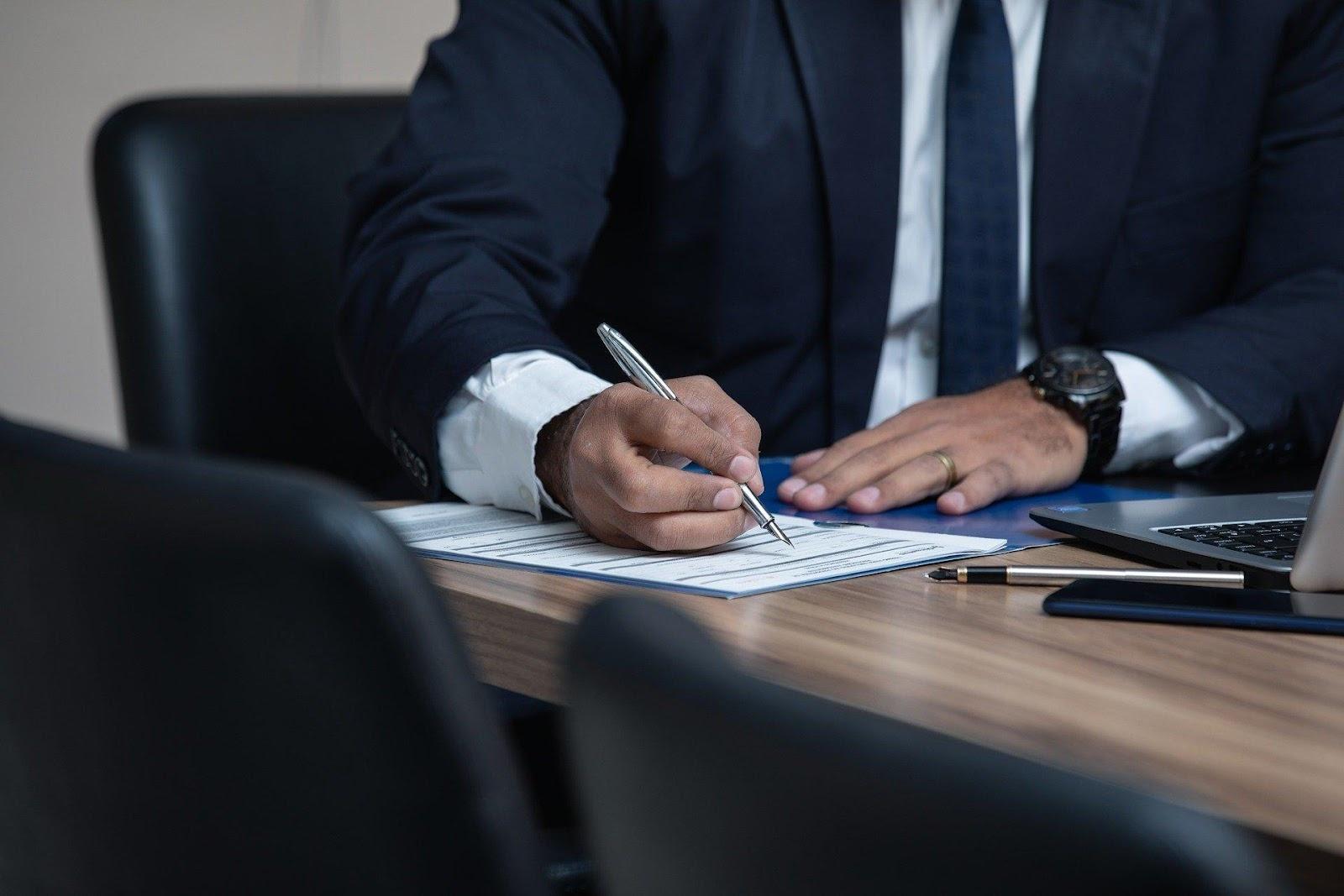 The Pros and Cons of Monitorships

The ZTE case highlights some of the difficulties that can arise with monitorships. These arrangements are not supposed to be an extra sanction, but the cost is borne by the company concerned. Monitorships are also a source of considerable revenue for the monitor. It’s therefore of the utmost importance that the monitor is unimpeachable.

Law firms, accountants, or specialist risk consultancies are the customary pool for monitors. They are, above all, expected to act independently. When a lawyer is chosen as a monitor, they do not owe a traditional lawyer-client duty to the company or its shareholders.

Law firms with leading white-collar practices such as Dechert regularly undertake monitorships. Their lawyers serve as independent monitors either appointed by the company or imposed by the court under a deferred prosecution agreement (DPA). A monitor’s focus is on ensuring that the company complies with the terms of the DPA. Compliance infrastructure is also critical; the monitor should ensure that this is well designed to effectively detect and prevent regulatory violations.

The monitorship has limitations — it’s not imposed to investigate historical misconduct. Instead, the goal of the monitorship should always be the successful conclusion of the role. It also helps that many appointees have experience working for the regulators as well as in private practice, as they act as a conduit between the company and the government. David Kelley, co-leader of the white-collar and securities litigation practice of Dechert, previously served as U.S. Attorney for the Southern District of New York from 2003 to 2005. Prior to that, he was Deputy U.S. Attorney from 2002 to 2003.

Difference in Approach to Monitorships in the US and the UK

The U.S. has a history of using monitors in both civil and criminal settlements. In the U.K., the use of monitors is more of a recent development. Prior to the introduction of the DPA in the U.K. in 2013, non-statutory monitors were appointed in overseas bribery cases. Examples of monitors installed by voluntary arrangement include the cases of Balfour Beatty, BAE Systems, and Innospec, to name but a few.

Since 2013, monitors can be appointed as part of the DPA-negotiated settlement authorized by the court. The arrival of Lisa Osofsky as director of the U.K. The Serious Fraud Office (SFO) in 2018 was a further shift. Osofsky is a former U.S. prosecutor and corporate monitor. Since her appointment, she’s hired practitioners from the FBI and DoJ to advise the U.K. SFO staff.

There have, so far, been 12 DPAs in total since the legislation was introduced. The most significant DPA involving an informal monitor was that of Rolls-Royce, which entered into a DPA in 2017. The car manufacturer admitted to paying bribes through intermediaries to secure contracts in multiple countries between 1989 and 2013.

Rolls-Royce retained Lord Gold as a quasi-monitor at the very start of the SFO investigation. By the time of the DPA, Lord Gold had produced two interim compliance reports with a third in progress. The DPA imposed financial penalties of nearly £300 million and disgorgement of profits on Rolls-Royce. It also stipulated that Rolls-Royce should implement Lord Gold’s plans to his satisfaction within two years of the settlement.

Not everyone is a fan of monitorships, however. Lord Chief Justice Thomas said in sentencing remarks on the Innospec case that a monitor was an “expensive form of ‘probation order.” In his view, a monitor was “unnecessary for a company which will also be audited by auditors well aware of the past conduct and whose directors will be well aware of the penal consequences of any similar criminal conduct.”

All these factors are tricky to balance. The regulators are attempting to do this with an increased emphasis on transparency. In 2020 the DoJ published a list identifying all corporate monitors for the first time. Approaching established accountants, risk consultancies, or law firms with relevant white-collar expertise such as Dechert to take on monitorships is the best bet.

View all
Why Bad Leaders Fall In Love With Their Title
Build Better Agile Teams – Apply Nonviolent Communication (NVC) Principles
How ‘Single-Threaded Leadership’ Will Turbo-Charge Your Business Growth
The Real Signs Of Midlife Crisis & What To Do About Them As A Leader
Practice Exponential Thinking with the Both/And Principle
What is Livestream Shopping? Examples and Platforms to Use In 2022
How Virtual Reality is Being Used for Renewable Energy Training
Top Simple Ways To Educate Yourself About The Environment
6 Important Ways to Reduce Waste and Improve Safety in Physical Research Laboratories
How Robots Can Provide Safe Munition Recycling in Smart Cities
Useful Ideas On How To Build An Eco-friendly Business
Citizen App Announces Severe Weather Alerts in the United States
What Investments Should You Make in 2022
6 Simple Money Management Tips That Will Help You Save More Money
Understanding The Importance Of Financial Management In Business
Interview with Joel Mokyr: Past and Future Growth
The Advantages of Working With a Property Management Company
UK Inflation Reaches 9%: Is Britain on the Brink of a Recession?
Designing Tax Incentives for Charitable Giving
The Dollar and Euro are on the Verge of Parity for the First Time Since 2022
Global Value Chains and Rethinking Production and Trade
Talking Econometrics
Why Didn’t the US Adopt the Metric System Long Ago?
Policing: What’s the Function?
Finland and Sweden Submit their NATO Applications
Queen Makes Surprise Visit at Paddington Station to See the Elizabeth Line
Big Data in Politics
Prince Charles Delivers Queen's Speech For the First Time in the Parliament
The United Kingdom Cuts Russia Off From Accounting and Management Consultancy Services
Roe v. Wade: Joe Biden Defends Abortion Rights
COVID-19 World vs. Sustainable Smart World: Global AI and Data Solutions
How Does a Truck Engine Work?
Artificial Intelligence in Everyday Life
How Companion Robots Can Assist the Elderly
Dubious Diet Science: On the Perils of Ultraprocessed Food for Thought
What's Fundamentally Wrong With Machine Learning?
The Less You Owe, the More You Live
﻿7 School Cloakroom Storage Solutions
Why Set Up An E-Commerce Platform For Your Small Business?
Why Bad Leaders Fall in Love With Being Friends First
Beard Oil For the Modern-Day Male Grooming
Technology Has Changed Family Board Games - Here’s How
How Hotels and Resorts are Adopting Virtual and Augmented Reality
How Robotics Can Make Oil And Gas Production Safer
Digital Identity Is The Next Big Thing To Reduce Cost To Acquire A Customer (CAC)
Machine Learning Can Detect Fraudulent Insurance Claims
AI Writing: Is It Good or Bad For Digital Writers?
Leveraging AI and Big Data for Psychometric Profiling

How Hotels and Resorts are Adopting Virtual and Augmented Reality
Why Bad Leaders Fall In Love With Their Title
How Robotics Can Make Oil And Gas Production Safer
The Less You Owe, the More You Live
What Investments Should You Make in 2022