Why the Best Leaders Are Demanding Yet Intensely Caring

Why the Best Leaders Are Demanding Yet Intensely Caring 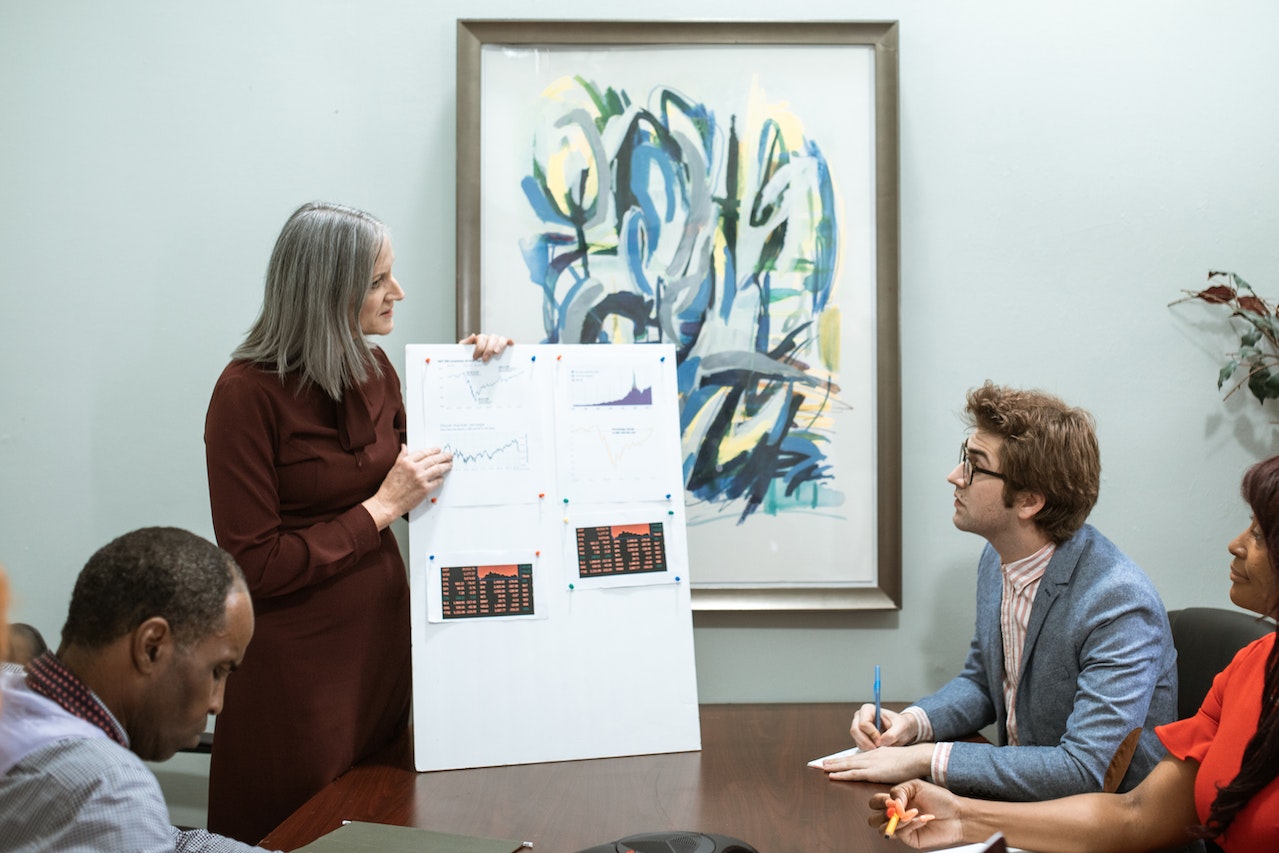 The temptation for leaders to lower the bar has officially arrived.

The combination of the "great resignation" and a two-year run of an employee-driven market has caused many leaders to have an easy-going mentality. While it's essential to care profoundly and treat people with dignity and respect, lowering the standard required for success will hurt everyone involved.

Take Gabrielle, a sales manager, at a large technology company, as an example. She had been in leadership for 10+ years and her teams consistently performed at elite levels. However, due to higher than normal turnover and a fear she was demanding too much of team members, she lowered the bar on expectations. Specifically, she began tolerating lower activity levels, below average work, less than outstanding effort, and bad attitudes.

It didn't take but a few months for the results of her changes to show up on the scoreboard. Instead of being at the top of the sales team rankings, they had moved to the bottom. In Gabrielle's attempt to appease her team, unfortunately, she demonstrated a key leadership principle from Building the Best:

The instant you lower the standard, the instant performance begins to erode.

You and I are just as susceptible to act or behave like Gabrielle. However, to be a great leader, demanding excellence while demonstrating the highest level of care is a part of the job. In my work studying, interviewing, and coaching leaders, it's evident that people need help and assistance from others to perform at their best consistently.

The best leaders demand excellence while demonstrating the highest level of care.

Before we get off track, let's get on the same page about what it means to be demanding yet intensely caring as a leader. Demanding is best defined as 'to meet high standards.' It comes from the Latin Word Demandare, which means to "hand over or entrust." Being demanding with care isn't a negative; it's to help others meet high standards by entrusting them and encouraging them. However, most leaders demand excellence from others, but they forget an essential element.

At LearnLoft, we researched extensively how the best leaders elevated others by using high levels of love and discipline in their leadership style. If team members don't feel cared for before a leader demands, it will have an inverse effect. The reason is simple:

Leaders must connect before they correct.

Or said differently, rules before relationships lead to rebellion. Not understanding or believing these two simple leadership principles cause many leaders to fail and are the reason research shows 65% of employees would give up a salary increase if they could fire their boss.

I covered some specific strategies for quickly and effectively building relationships and connecting with others in a recent episode of the John Eades Podcast, titled, "Connection Isn't Just Nice, It's Necessary."

Even using the word demanding as a leader is extreme in today's work culture. With so many employees struggling with burnout, stress, and anxiety, how demanding a leader is at a given time is a critical decision to make. The mental and physical health of people must always outweigh any short-term achievement that comes because a leader is demanding.

The mental and physical health of people must always outweigh any short-term achievement that comes because a leader is demanding.

Mental and physical health removed, all demanding seems a cause, not for joy but pain; later, when paired with care, it provides great fruit.

How to Demand with Care

There is a fine line between confidence and complacency. No one is immune to being complacent or giving less than optimum effort. The best leaders recognize this in themselves and others which is why they demand with care.

One of the best and often overlooked strategies is to pair communication with an expression of care. An example of this would be coaching a team member hard but giving a handshake or a pat on the back before they leave. Another example in a virtual environment would be pairing tough feedback with, "I am telling you this because I believe in you, and I know you can do it better."

An advanced leadership strategy I teach leaders is knowing a team member's "love language" in a non-romantic way. This allows you to express your intense care for team members in alignment with how they most recognize it. If you're unfamiliar with Gary Chapman's five love languages here, they are:

One of the most potent questions any leader can ask is, "how would others describe you?" While there is no correct or perfect answer to this question, if there isn't a strong consideration for the words "caring" and "demanding," there is some work to be done.