With a Single Act, Southwest CEO Shows What Leadership is All About

With a Single Act, Southwest CEO Shows What Leadership is All About 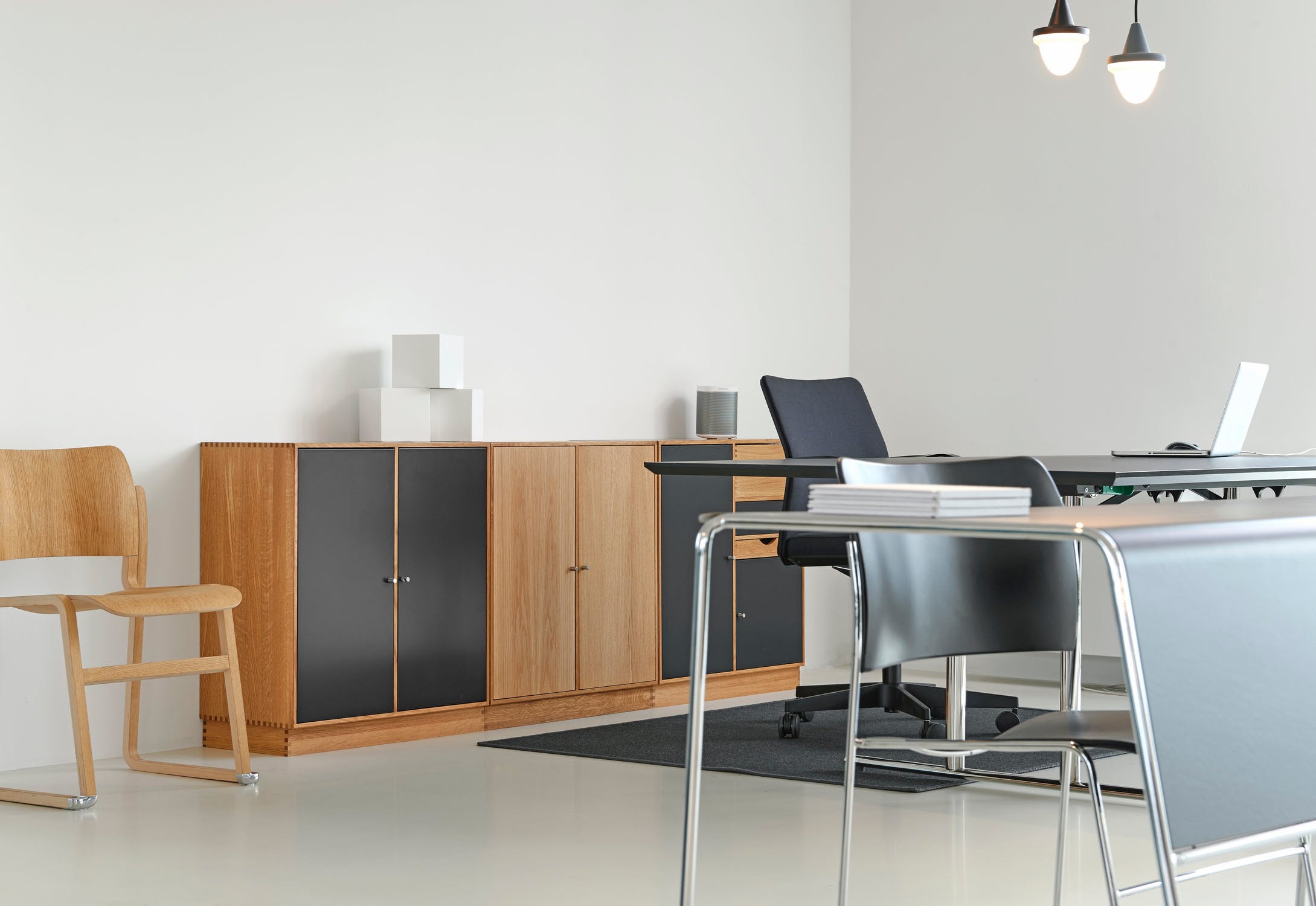 Do you remember a time when you witnessed or experienced great leadership?

Whether it’s from a CEO’s to employees or a manager to their team, great leadership is hard to forget.

Gary Kelly, CEO of Southwest Airlines, gave a masterclass in great leadership earlier this month. Leading an organization in an industry that’s been devastated by the pandemic has caused more than a pickle. Domestic travel is down 70% from a year ago. There is simply no cost-cutting measure that can make up that big of a gap in revenue other than salaries, wages, and benefits.

Instead of going against the Southwest values and the promises he made to his people, Kelly made a stunning announcement in a transparent and candid way. He said:

“Our Southwest Warriors have done everything we have asked, and you all have performed magnificently. You are our heroes, and now it’s time to do what must be done to save Southwest Airlines. Effectively immediately, my already reduced based salary will be $0, and that will continue through the end of 2021. Other executives have also had their base pay reduced by 20% through 2021." He continued:

“Now we are a team, and more than that, we are a family, and it will take all of us to get through this. We all need to pitch in and do our part. We all need to sacrifice more.” - Gary Kelly

Not only do Kelly’s actions and his statement demonstrate what leadership is all about, but it will provide Southwest its best opportunity not just to survive but thrive again. The reason is simple,  The more committed a team is at every position, the higher the odds of success.

At the end of the day, leading like Gary Kelly isn’t only for Gary Kelly. It’s for anyone who embraces the responsibility to be a leader and not a manager. Here are some reminders to help you on your leadership journey.

Having studied thousands of leaders, I haven’t come across one effective leader who claims that being a leader is easy. The reason is simple; leaders are always dealing with what I call the three P’s; problems, people, and performance. Each day brings new challenges and opportunities in each of these areas, which makes leadership tough.  “Getting through tough times takes leadership.”

It’s people like you who choose leadership despite it being difficult that makes me marvel at you. You could choose to be an individual contributor or to reject being a part of a group or team, but you don’t. As I wrote last week, only leaders who are tested become great. Continue to have the courage and choose leadership.

Increase Commitment By Spreading Out the Sacrifice

Leaders who are willing to step up to the plate and make larger sacrifices than anyone else deserve to be celebrated. Gary Kelly set the example for Southwest Airlines by showing how serious he was about saving this company by taking no salary through 2021. While certainly, not every employee has the luxury of being able to afford to work for no money, finding ways to increase the commitment level across the team or organization is always a good idea.

There is a simple equation for leaders and teams to get better outcomes for everyone involved:

For Southwest Airlines, the example of the sacrifice is a pay cut across the organization. However, this isn’t always the case. A sacrifice could be time, effort, energy, or any self-disciplined choices. Get creative to increase the commitment within your team.

Think Multi-Stakeholder Regardless of Position

Brian Chesky, the CEO of Airbnb, is another incredible example of leadership when faced with similar challenges as Southwest Airlines. When the Pandemic struck AirBnB, he was quoted as saying, “Sometimes in crisis, you have to write down what’s most important and be unwavering about it.” As a leader who passionately believed in being a multi-stakeholder company, he knew he was responsible for serving five different groups of people:

When Airbnb was forced to lay off 1,900 people, Chesky was asked, “How does a company that serves its stakeholders, including its employees confront a layoff? His response, “As hard as it is, leaders must look at all the stakeholders, not only one. Just because we were confronted with a layoff, doesn’t mean you can’t do it in a thoughtful and compassionate way.”

Regardless of your position, have empathy for all the stakeholders involved in your organization. It won’t make the decisions easier but it will open your eyes to the complexities of leadership.

Last week I got on my first plane since March to speak at a live event. I was amazed at how great of a job the airlines did at every level. It gave me confidence that this pandemic isn’t going to beat us and we will get back to traveling.

Since all dark things eventually provide light, I am thankful for leaders like Gary Kelly and team members at Southwest Airlines who are making extra sacrifices to help many rise, instead of just themselves. This is leadership, and we need more of it than ever before.