An Energy Transition is Judged in the Long Run

An Energy Transition is Judged in the Long Run 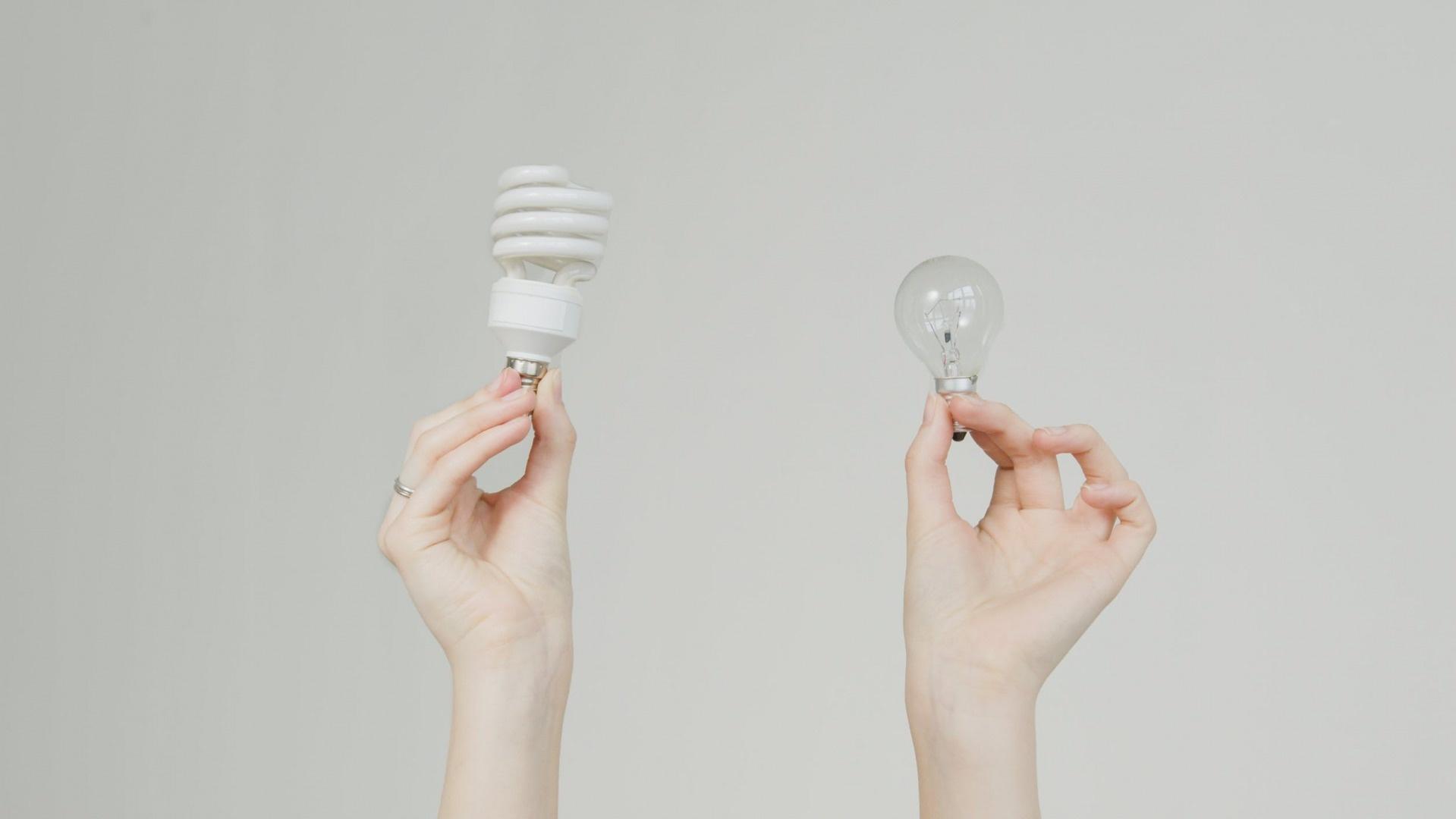 An energy transition is like a race for transatlantic sailing: several paths are possible, each of them includes pitfalls and difficulties (storms, lack of wind), the intermediate positions of competitors do not always predict the final result.

And what connection with energy transitions?

Many articles and comments are based on the picture, taken at a given moment, of an energy transition to justify and legitimize a position statement.

Renewable energies (let’s all put them in the same bag!) lead to an increase in CO2 emissions and increase in the cost of energy. A picture of the recent situation in Germany is taken as evidence, focusing on the renewed activity of coal-fired power plants, used to fill the temporary deficiencies of renewable energies.

My purpose is not to argue or discuss this position but simply to state that it has no meaning to point out the competitor of a transatlantic race just when there is no wind on his road, that is different from others. That does not mean anything about the end result.

Taking Germany as an example should not ignore the convincing result of all the actions undertaken in this country, which is also a European leader in many energy initiatives.

This type of argument seems to me all the more inappropriate as it comes from specialists from countries whose indicators in terms of energy transition are more or less orange or red.

But would not that be sometimes a simple tactic to avoid a necessary challenge?