On May 18, 2021, Newsweek Magazine reported that actor Leonardo DiCaprio had pledged $43 million to restore the wildlife population on Galápagos Island.

His pledge also includes numerous other islands in Latin America. 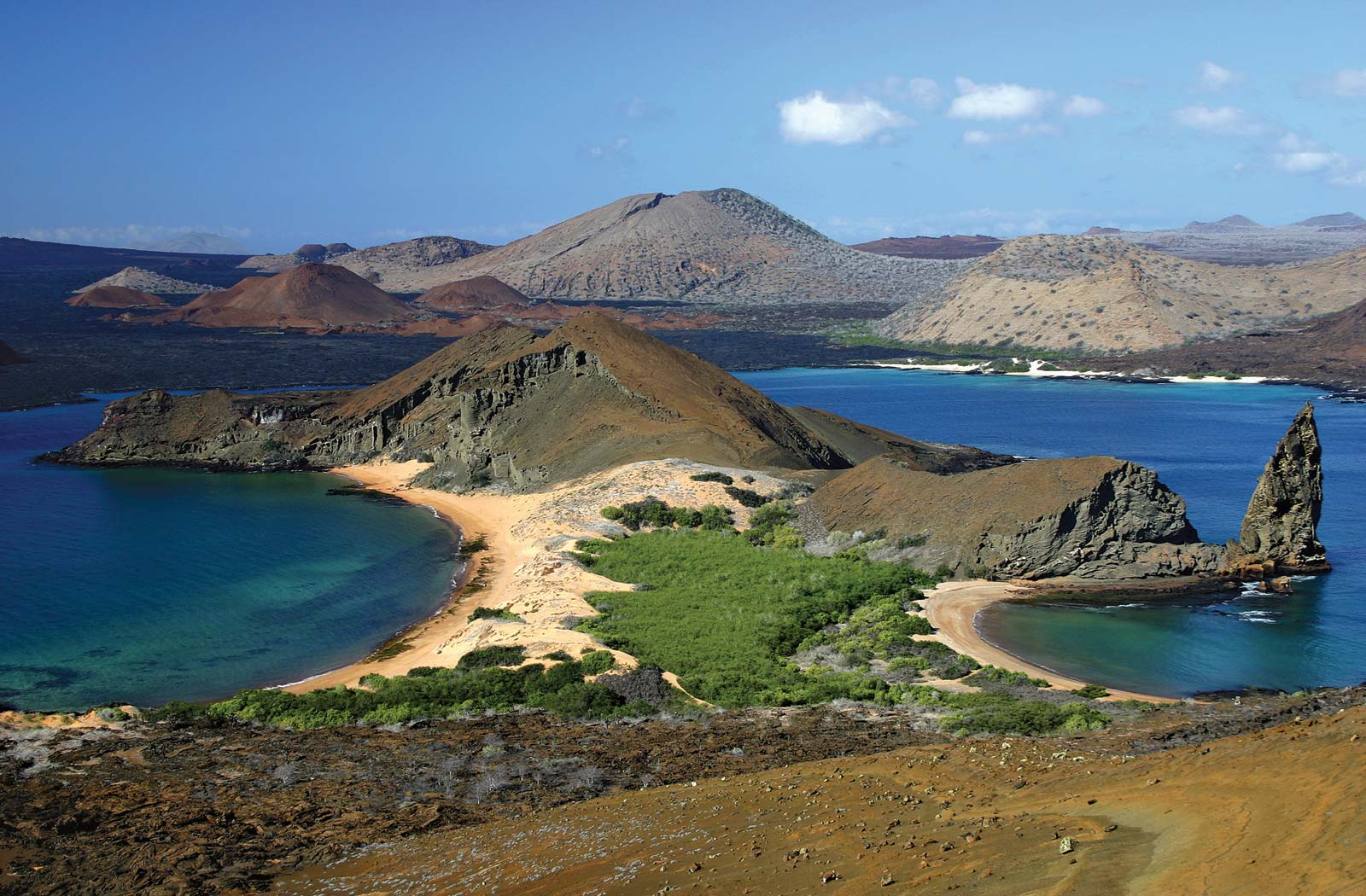 Brian and Adria Sheth, founders of the non-profit Sheth Sangreal Foundation that donates to and assists with environmental causes, joined forces with Leonardo DiCaprio in this recent effort to help wildlife on the Galápagos Islands. Other organizations working toward the cause include the Galápagos National Park Directorate, Global Environment Facility, North Equity Foundation, Island Conservation, and several others not named.

Purpose of the Wildlife Initiative

The actor announced the new initiative on his social media accounts by allowing Paula Castaño to manage them for the day. Castaño is an island restoration specialist and wildlife veterinarian who makes her home on the Galápagos Islands. Castaño’s work covers the entirety of Latin America. She is currently spearheading an effort to reintroduce several wild species back to their original homes. Galápagos National Park is assisting in this effort.

The $43 million funding will benefit these Galápagos projects:

Over the next 10 years, conservation efforts in Latin America will include the following:

DiCaprio has been a global environmental activist for many years. He serves on the boards of Earth Alliance, International Fund for Animal Welfare, and the Natural Resources Defense Council. Brian Sheth of the Sheth Sangreal Foundation shares many of the same passions.

Brian Sheth, the founder of Sheth Sangreal Foundation with his wife Adria, is a business leader in private equity. He is a first-generation Indian-American from Massachusetts born to parents whose families immigrated from India and Ireland. Sheth draws on his successful management strategies in business with all his philanthropy efforts, including environmental activism.

The Sheth Sangreal Foundation takes a four-step approach toward deciding which organization to support. First, the board identifies priority impact areas and selects partners to assist with the foundation’s efforts. The Sangreal Foundation then builds the most appropriate team and gathers resources to tackle the issue. This part of the process can involve connecting partners to additional funding opportunities, experts, community groups, and government agencies.

After resolving the logistics, the foundation’s board continues to work behind the scenes to remove any barriers that arise. Having this support allows Sheth Sangreal Foundation’s partners to focus only on achieving results. Once a program or initiative concludes, the team at the Sheth Sangreal Foundation evaluates lessons and best practices. The board then determines how well they would work for another partner. 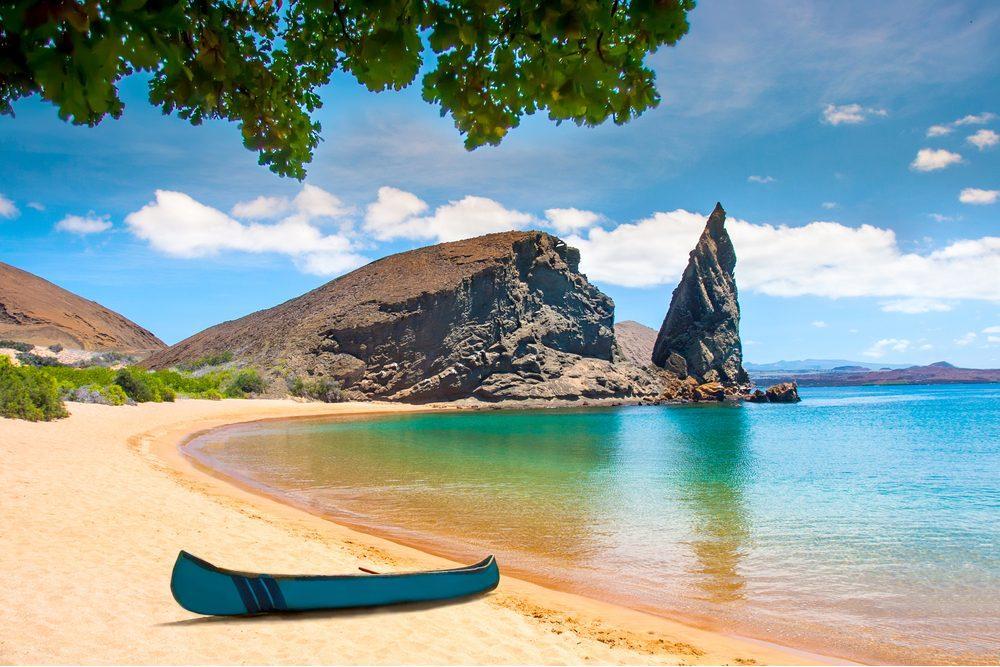 Brian Sheth currently holds the position of co-chair with the environmental organization founded by Leonardo DiCaprio. Re:wild maintains a presence in 50 countries, and the foundation seeks to protect ecosystems and wildlife worldwide. In 2020, the organization’s efforts helped improve the standing of 835 species on the endangered list and preserve 45 million acres of wild spaces.

A Conversation With Dr. Jane Goodall

In April 2017, Brian Sheth had the opportunity to present with Dr. Jane Goodall at the American University’s School of International Service. This was a great honor for Sheth, who admired Dr. Goodall since his childhood and who remains a big fan of her work today. He joined Dr. Goodall for a Fireside Chat at the end of a long day of holding speeches and giving meetings.

Although she was 83 years old at the time, Dr. Goodall insisted that both of them stand to face the audience to ensure that everyone could see them. The lesson remained with Brian Sheth in his own business and charitable efforts since that time.