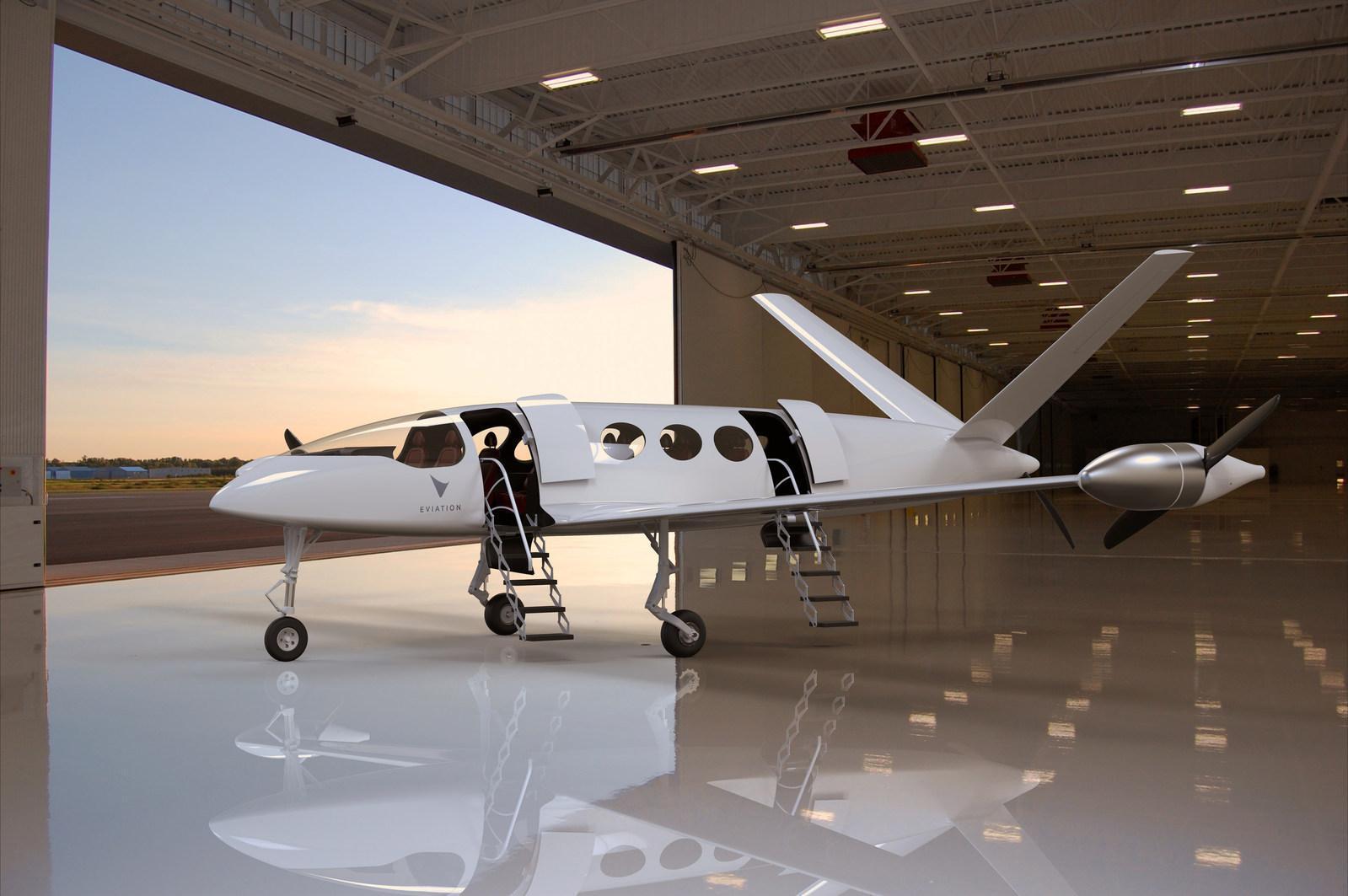 Last month, merely 28 years after the UK government first agreed to expand capacity in the South-East of England, Theresa May’s cabinet approved building a third runway at Europe’s busiest airport, London-Heathrow, by 2026. The backlash is as predictable as the anti-air travel activism is repetitive. Undoubtedly, blockades will re-emerge until another government takes the reins from the current, and another round of consultations (and consultants) again comes to the same conclusion: air travel is beneficial to a country’s economy and society. Having sufficient capacity is not a question of “if”, just of “where”.

Beyond incessant discussions on the effects of airport expansion, a bigger picture is emerging. Growing cities could today begin to plan for dramatically increasing runway (and air taxi) capacity – even without a threat to noise levels, air quality, or quality of life. In fact, rail-linked capacity should likely even be planned closer to cities (thereby saving on road-congestion). The secret to a more sustainable air-travel future, lies in electrification.

Electrification of Transport: The Story so Far

On the road, the electrification of the automobile and light commercial vehicles is a foregone conclusion; the end of the internal-combustion engine is nearing. In much of the developed world, electrification of trains is also making progress (mostly, anyway), and other forms of public transport are following quickly (nearly half of the world bus fleet will be electric by 2025). Trucking is no longer off-limits for the electric motor either (with energy stored either in batteries or fuel-cells), nor for the trusty bicycle or scooter (fostering laziness, but creating jobs).

On the water, we see electric or hybrid ferries already being deployed, and cruise ships are (thankfully) beginning to go electric. In China, the world’s first 2,000 ton cargo ship has set sail (although ironically, it’s designed for shipping coal). From August of this year, five emissions-free container barges will be sailing within Dutch and Belgian waterways – removing the equivalent of 23,000 trucks from the streets.

The last bastion of fuel-burning, emissions-producing transport is aircraft. Or: was aircraft.

Taking off: Electrification in the Sky 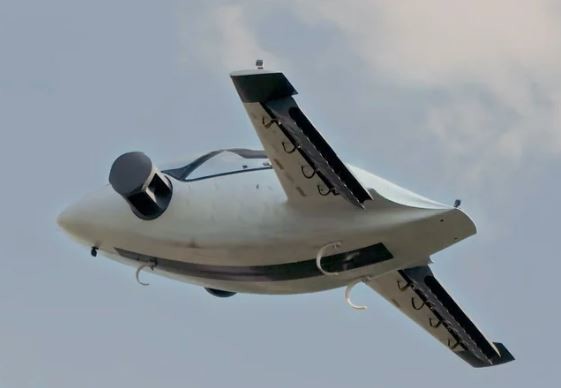 Over 30 adventurous electric aircraft startups have sprung up to drive innovation and the electrification agenda. Munich’s Lilium Aviation (backed by Tencent, LGT bank and others), Geely-owned Terrafugia, Airbus-backed Vahana, and Intel and Daimler-backed Volocopterare notable examples (among many more) jumping straight to fully-electric aircraft, flying cars, and drones. They stand at the same, bleeding edge of this inevitable transition as Tesla did ten years ago.

Not quite as revolutionary, but at least as disruptive, are step-changes to electrify aviation. Just as we see various levels of electrification on the street (from “mild hybrid”, to plug-in hybrids in virtually all newly-introduced car models), parallel-hybrid and turbo-electricengines will be the most promising, viable first steps toward full electrification. Here, the players include more familiar names. Boeing and JetBlue have backed Zunum Aero, a startup building a hybrid-electric aircraft for 12 passengers, 100 of which will be in service by 2022; it aims to offer 50-seaters for short-range trips by 2030. EasyJet and Wright Electric have formed a partnership to develop small, electric airplanes, aiming to be in service within a decade, while Airbus, Siemens, and Rolls-Royce have teamed up to develop hybrid aircraft for the 50-100 seat market. NASA has even built various electric aircraft prototypes, and suggests we may see 300 seat, electric machines by the 2030s.

Notwithstanding setbacks, the path toward electrification of the aircraft is a predictable one, and mirrors that of other modes. Pilot projects and disruptive startups highlight what is possible, driving the systematic electrification of the ship; in the meantime, hybridisation takes hold at the incumbents. Another industry is disrupted, emissions are reduced, and economies, society and the environment benefit.

Airports: Part of the Solution

Where does this leave the London airports, Munich airport, or any other that is eager to expand? Perhaps they will be disrupted themselves, as centrally-located airports (and drone landing pads) become more palatable to city-residents. Perhaps, though, they will be facilitators and drivers of the change.

To start with, many European airports already charge airlines landing fees based on noise and emissions of the airplanes. Over 100 airports worldwide have pledged to reduce carbon emissions, toward carbon neutrality (a first step there has been to deploy zero-emissionsvehicles, both airside, and as transport to the airport).

Norway’s airport operator is among the leaders, with a bold prediction:

“We think that all flights lasting up to 1.5 hours can be flown by aircraft that are entirely electric,” said chief executive of Norway’s airport operator, Dag Falk-Petersen.

Hence, Norway aims for all short-haul flights to be fully-electric by 2040. Given its remarkable history of electrification of the automobile, it’s wise to listen and learn from the Nordic state. And plan for the potential growth that arises.

This article was partly written while on a – sadly – still jet-fuel powered aircraft. It is part of a series of opinion-pieces written by Lukas Neckermann for Hyperion Executive Search. Lukas Neckermann is a researcher, author and consultant on the mobility revolution. He is an advisor to Hyperion Executive Search, and also to NEXT Future Transportation, SPLYT, Flock, and Eliport.