Disruptive Technologies are on our Doorstep: Blockchains

Disruptive Technologies are on our Doorstep: Blockchains 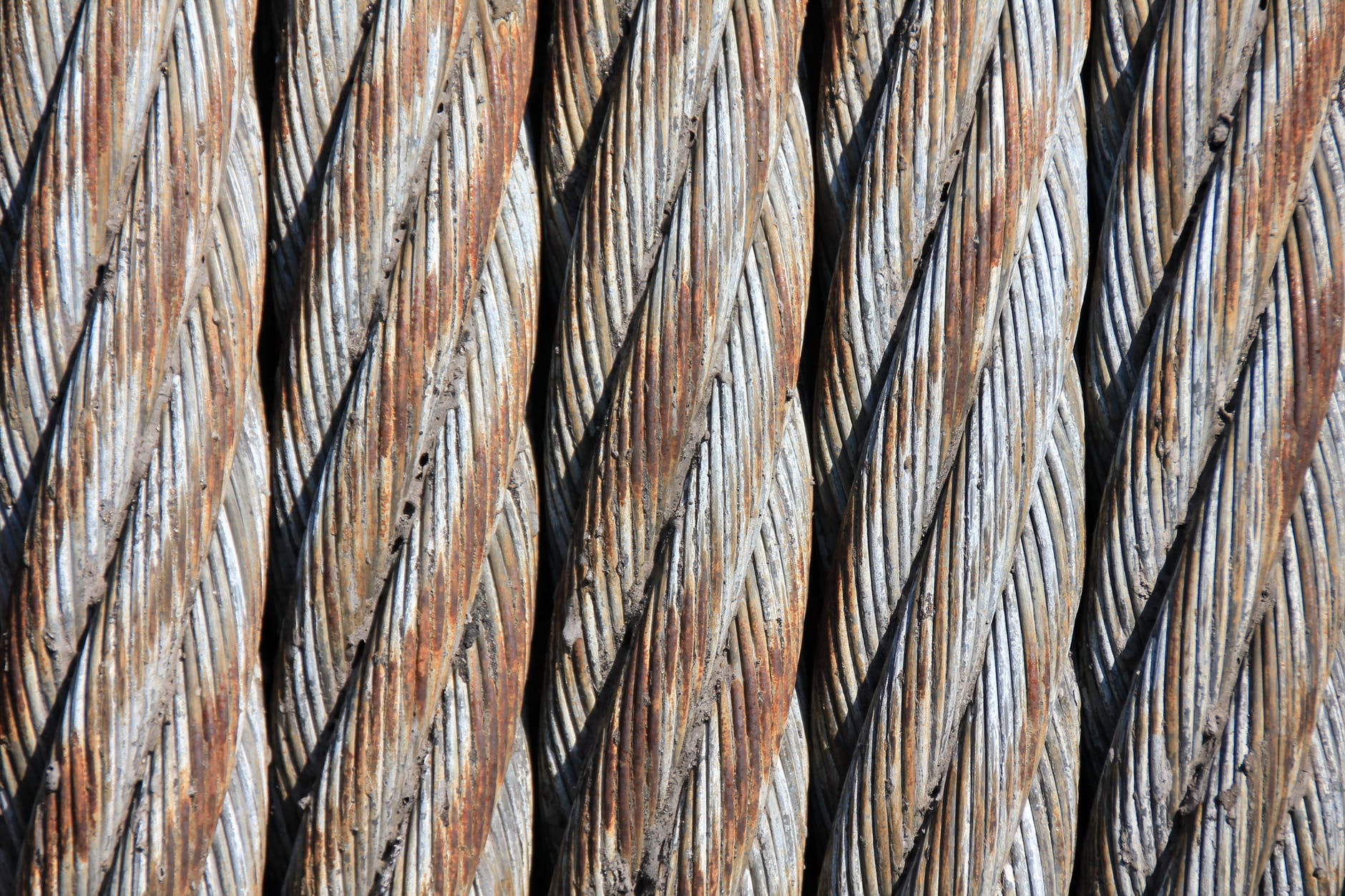 Blockchains are information and communication systems that are particularly suitable for managing “peer to peer” transactions and exchanges.

They do not use really new technologies but very innovatively assemble existing technologies for managing registers (databases) of data allowing storage, treatment, exchanges with an unequaled level of security, reliability and confidentiality.

Why is it Disruptive?

The disruptive nature of blockchains lies for me in the combination of three decisive advantages:

Therefore, the term disruptive can be understood in two opposite ways. It can mean a major break, thanks to blockchains, in the performance of energy systems: performance of billing systems, fight against fraud, accounting productivity, etc …

But it can also mean breaks in the chains of actors, disintermediation, direct exchanges between micro-producers and consumers as demonstrated by the famous Brooklyn pilot project.

Depending on the use of blockchains technologies and the intentions of those who deploy them, opportunities and threats will, of course, be very different.

What are the Targeted Applications for which Blockchains could Quickly Establish Themselves?

The simplest application we think of is the support of micro-producer transactions from photovoltaic solar panels and consumers with a view to facilitating transaction, metering and billing, or in order to establish a direct commercial relationship without intermediate. This use of blockchains may find its raison d’être in communities of self-consumption.

Outside the perimeter of the communities, progressively framed by the European legislations, I do not think that a widespread disintermediation of the electricity market in the European countries is a factor of stability of the markets. On the other hand, in emerging countries, where the challenge is to continue the electrification of the country, guarantee the income and the simplicity of transactions to a local producer, micro-investor is important or even decisive for accelerating the opening up of energy in rural areas. These blockchain transactions can then be associated with prepayment systems.

The simplification of transactions for a small electricity producer will most certainly be a factor in the integration and development of renewable energies.

A conventional energy company will also benefit from deploying these technologies to increase the efficiency of these internal processes, and, for it too, especially if it deploys, on behalf of his customers or for it, photovoltaic panels.

Blockchain technologies are also suitable for transactions between EV charging stations and the electric vehicle driver. They will allow easily customizable transactions to fit the chosen business models.

Blockchain technologies also have less obvious interests. Renewable energy production sites often have several owners in a row or are financed by several organizations that succeed each other. Acquisitions are numerous in the field: thanks to the security and archiving functionalities, the acquisition and especially the due diligence processes will be greatly simplified. Blockchain technologies could be attractive to potential solar farm buyers.

Who can Benefit from Blockchains?

Micro-producers can benefit from blockchains by selling their production more easily, being less exposed to fraud, by establishing direct links with consumers.

Emerging countries will be able to rely on blockchains to create local micro-markets and accelerate the development of rural electrification with renewable energies.

It will be easier for ESCOs to prove that they are saving money.

Who is Threatened by Blockchains?

All business intermediaries including marketing, counting, auditing and billing will be threatened by blockchains. But these threats, especially those concerning supply intermediaries, will be more or less important depending on the regulations.

Some consumers will probably have to overcome reluctance to blockchain technologies, invisible, seemingly uncontrollable. Time will be a valuable ally for building trust between the players and the technologies as there may be confusion between blockchains and other digital applications such as smart meters for privacy and data security.

Because I do not believe in the value of an overly fragmented market. But maybe you will contradict me in your comments?