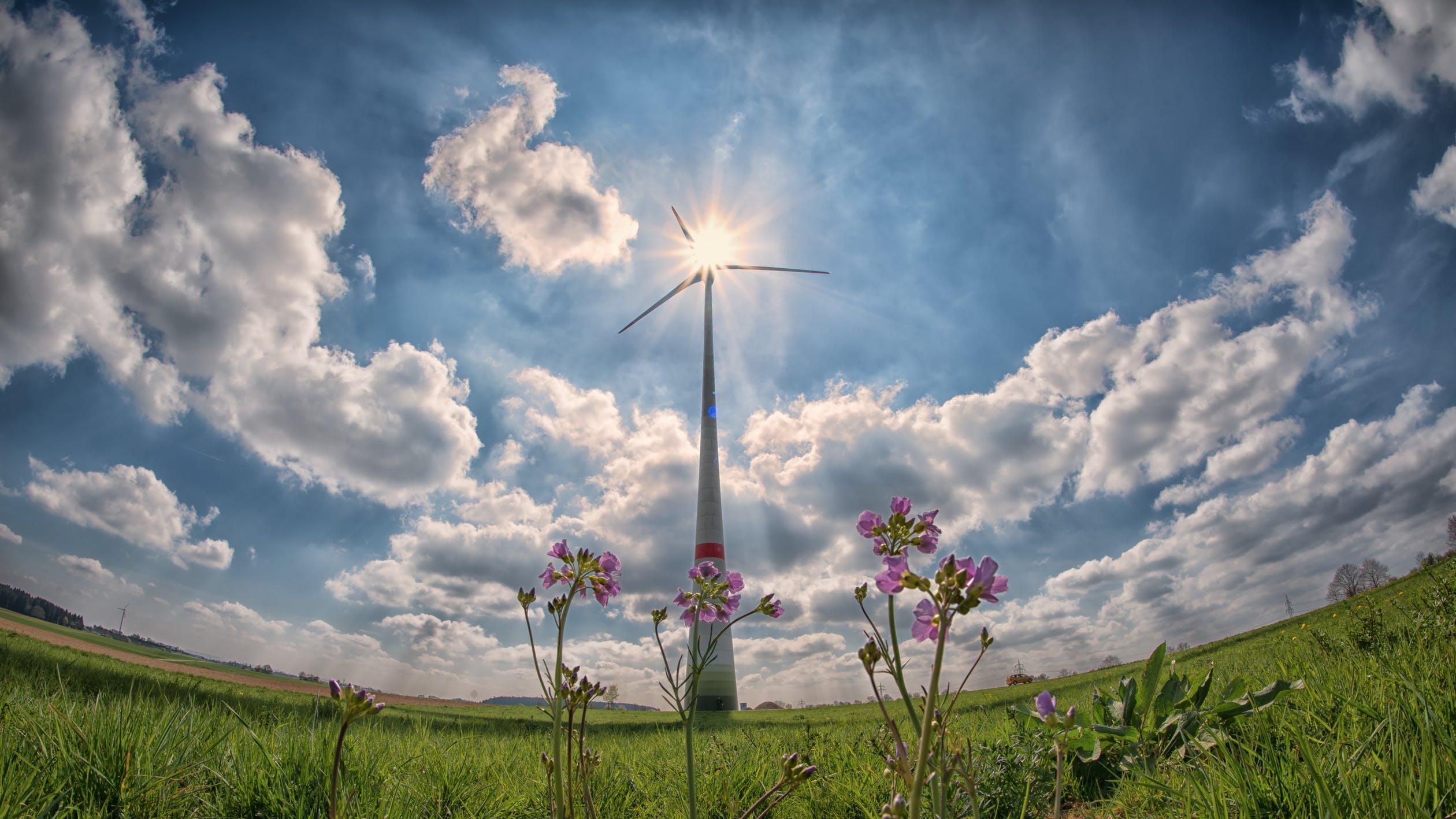 The global energy industry is currently undergoing unprecedented transformation, driven by technological innovation, environmental concerns, geopolitical shifts, and a variety of other factors.

According to the World Economic Forum, a key trend that will aid the transition to sustainable energy is decentralisation. Also known as ‘energy democracy’, decentralisation increases popular participation while advancing renewables. Matthew Stone, NextGen Nano’s Chairman, indicates that decentralisation will have a transformative effect on the energy sector as a whole.

Rather than being generated at an industrial plant and distributed through the national grid, decentralised energy is generated near where it will be used. Decentralised systems typically rely on renewable energy sources, such as solar and wind power.

Today, much of the world’s energy is generated by burning fossil fuels at industrial plants, with electricity distributed via the national grid. Power generation is continuous, even during lulls in demand, resulting in transmission losses, making it a polluting, somewhat inefficient process that can be unreliable and vulnerable to unexpected power failures.

Decentralisation of the global energy industry offers numerous benefits. Perhaps the most obvious is the transfer of power back to the consumer, enabling them to control their own energy and its sources, factors previously dictated by energy suppliers. Decentralisation could increase energy availability, as well as improving efficiency and affordability, with advancements in solar photovoltaic technology driving down costs rapidly.

In developing economies, energy decentralisation could pave the way to energy independence, decreasing reliance on imported resources. Decentralisation could spur a transfer of power from centralised infrastructures to small business ventures. While it is not a fix-all solution to poverty in developing nations, decentralisation of the energy industry could go a long way towards improving conditions in local communities by creating more circular energy systems, ensuring that public expenditures fall in line with local priorities and improving accountability.

Global demand for secure and affordable energy is increasing exponentially. With rapid advancements in the renewable energy industry, there is potential for developing nations to ‘leapfrog’ the damaging effects of fossil fuels, advancing to the final stage of the energy transition via the implementation of innovative technologies such as those developed by NextGen Nano.