Electrify Everything: Some Limitations of Solar and Wind

Electrify Everything: Some Limitations of Solar and Wind 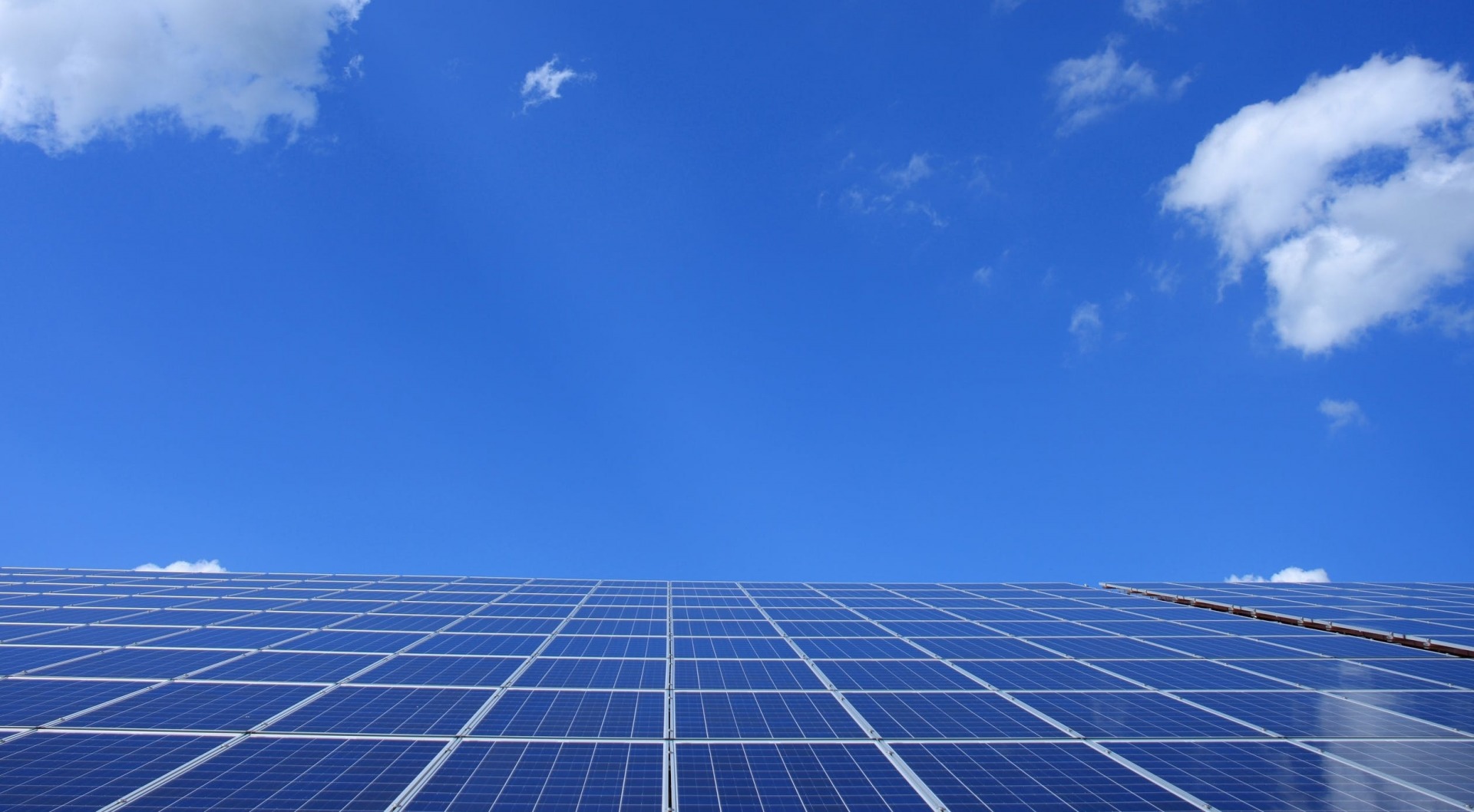 The "electrify everything" vision supports generating electricity in low-carbon or zero-carbon ways, and then also using electricity to replace other sources of energy like oil, coal, and natural gas--for example, by using cars powered by electricity rather than vehicles rather than by gasoline.

It seems to me that some advocates of this vision are (implicitly) hoping that solar and wind power can meet most or all of future energy needs. That's not likely, as discussed in "Clean Firm Power is the Key to California’s Carbon-Free Energy Future" by Jane C.S. Long, Ejeong Baik, Jesse D. Jenkins, Clea Kolster, Kiran Chawla, Arne Olson, Armond Cohen, Michael Colvin, Sally M. Benson, Robert B. Jackson, David G. Victor, and Steven Hamburg (Issue in Science and Technology, March 24, 2021).

Just to be clear, this group of authors can't be caricatured as naysayers on non-carbon energy. For example, two of the authors are scientists with the Environmental Defense Fund (Long and Hamburg). another is director of the Clean Air Task Force (Cohen), and another is co-director of the Deep Decarbonization Initiative (Victor). Others are researchers and scientists either in academia (including at Stanford and Princeton) or involved in green investment funds. The publication is published by the National Academies of Sciences, Engineering, and Medicine and Arizona State University.

They start with the fact that California has announced that it wants to have zero net emissions of carbon by 2045. This means not only having all electricity generated by non-carbon methods (rather than, say by natural gas or coal), but also following the "electrify everything" agenda so that electricity replaces fossils fuels for transportation, heating homes and buildings, and industrial uses. In short, total electricity output will need to double, and noncarbon energy sources will need to more than double.

Can solar and wind handle this shift? The authors write:

Groups from Princeton University, Stanford University, and Energy and Environmental Economics (E3), a San Francisco-based consulting firm, each ran separate models that sought to estimate not only how much electricity would cost under a variety of scenarios, but also the physical implications of building the decarbonized grid. How much new infrastructure would be needed? How fast would the state have to build it? How much land would that infrastructure require? ...  Despite distinct approaches to the calculations, all the models yielded very similar conclusions. The most important of these was that solar and wind can’t do the job alone. ...

Although the costs of solar and wind power are now fully competitive with other sources per kilowatt-hour, their inescapable variability creates reliability problems. Average daily output from today’s California solar and wind infrastructure in the winter declines to about a third of the summer peak. Periodic large-scale weather patterns extending over 1,000 kilometers or more, known as dunkelflaute (the German word for dark doldrums), can also drive wind and solar output to low levels across the region that can last days, or even several months. Average wind and solar outputs also vary from year to year, particularly for wind power.

What can be used to address this problem? One possibility is to store energy in batteries. But as the authors write: "Better batteries play a key role in a carbon-free grid; they provide flexibility on hourly and diurnal time scales, for instance by saving some solar-generated electricity from late afternoon into the evening. But economical batteries cannot provide energy for weeks at a time." They point out that "the largest battery storage facility in the world is being built at Morro Bay ... and will be able to provide power for 4 hours, or 2.4 gigawatt-hours, enough to power 80,000 homes for about a day." But relying on solar and wind, together with battery storage, would require that California alone build hundreds of Morro Bay-sized batter facilities.

Another possible back-up plan is to build large amounts of extra capacity for solar and wind power. Imagine that during certain times weather prevents solar from working well, and a given solar panel can generate only (say) one-tenth as much power as usual. But 10 times as many solar panels operating at a small fraction of their top power could make up the difference. The issue here is that there would be a huge and costly overcapacity of solar panel installations much of the time. Not only would building thos overcapacity of solar/wind (along with the additional required transmission liness) drive electricity costs up, it may not be physically possible. The authors write that this approach "would require expanding solar capacity at a rate 10 times higher than has ever been done before. There may not be enough people, supplies, or land to do this." For example, investing in solar overcapacity in California means that "more than 6,250 square miles of land would be required—bigger than the combined size of Connecticut and Rhode Island."

Thus, the results of this modelling drive the authors to the need for what they call "clean firm power," by which they mean " carbon-free power sources that can be relied on whenever needed, for as long as they are needed."

Like what? One theoretical option would be to keep using natural gas for generating electricity, but combined with future generations of carbon capture and storage technology.  Another option is nuclear power. Geothermal energy is option that would work at certain locations in California. In other states, hydroelectric power might play a role. The researchers also mention the possibility of producing hydrogen from noncarbon sources.

The authors aren't wedded to any particular source of "clean firm power." But their calculations emphasize that even in a solar-friendly state like California, solar is only part of the answer to a low-carbon future and a willingness to rely on "clean firm power" will be needed, too.