Energy Companies Will Have to Explain To Consumers Direct Debit Hikes

Energy Companies Will Have to Explain To Consumers Direct Debit Hikes 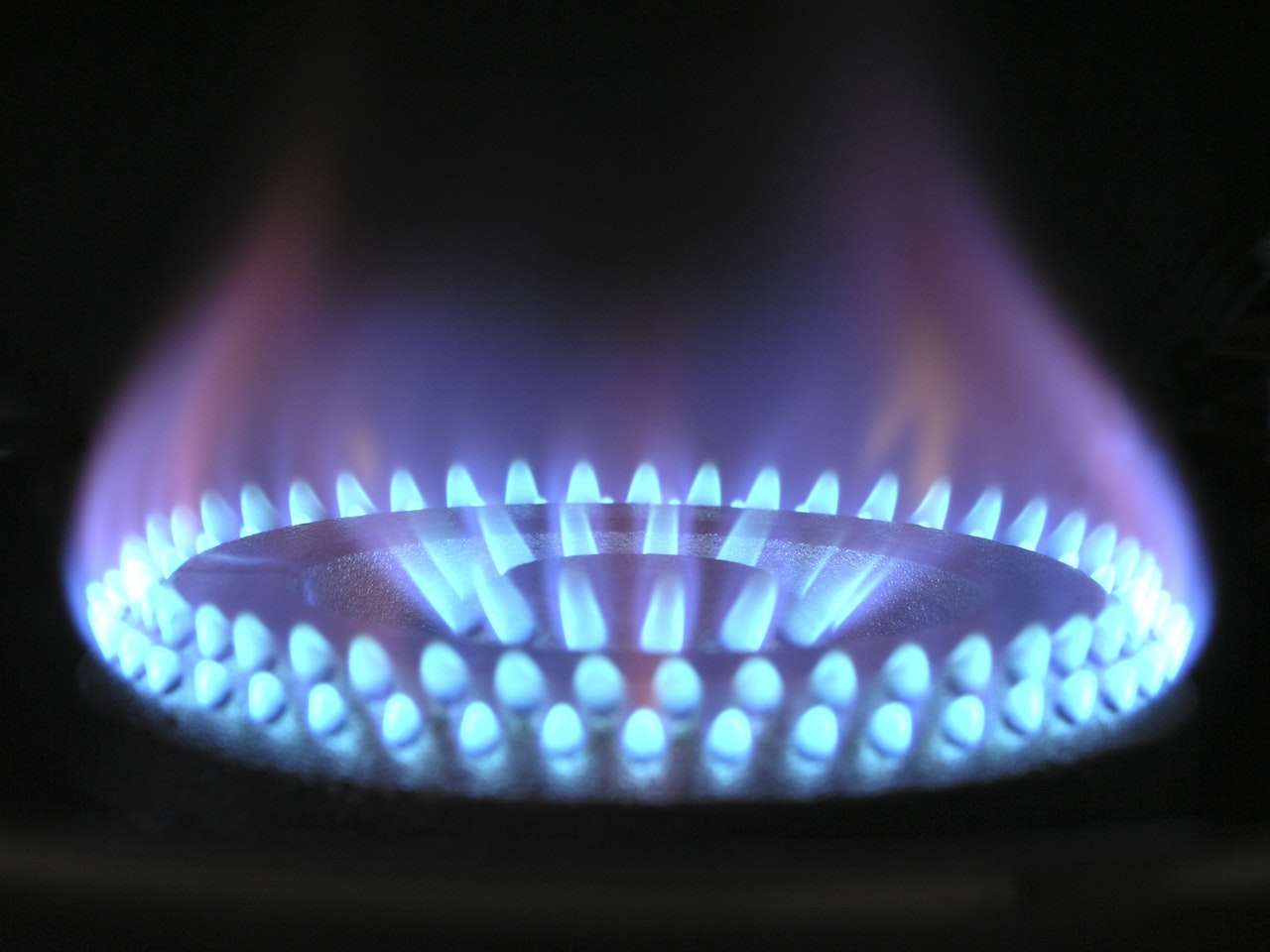 Direct debit is the most popular way consumers pay for energy use.

Paying for your energy by direct debit tends to be cheaper than paying once you've received your bill.

If you pay for your gas or electricity by direct debit, the payments will usually be based on an estimate of the amount of energy you'll use over a year.

Your payments will increase if you use more energy than the supplier has estimated. You might also have to pay for the extra energy you used.

Some energy suppliers have been given a three-week deadline to explain accusations they have increased customers' direct debit payments by "more than is necessary.

Jonathan Brearley, boss of the energy regulator Ofgem, recently said there were "troubling signs" of the tactic.

He also expressed concern over customers being directed to inappropriate deals. 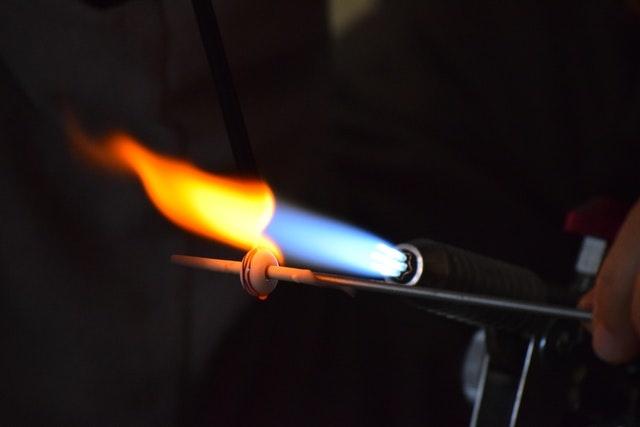 
Prime Minister Boris Johnson had earlier acknowledged "there is more that we can do" to help families struggling with rising fuel and energy bills.

Opposition parties have called for a windfall tax on energy company profits, with Labour accusing him of offering "no answers" to a "cost of living crisis".

Since the 1st April 2022, yearly bills increased by an average of £693 for about 18 million households on standard tariffs.

On a positive note, minimum wage rates are rising which, along with some financial support from the government, is partially softening the blow.

The energy regulator Ofgem had received information from consumer groups and the public about "bad practices" by some suppliers.

Ofgem has powers to issue "substantial fines" of up to 10% of turnover to firms found failing to comply.