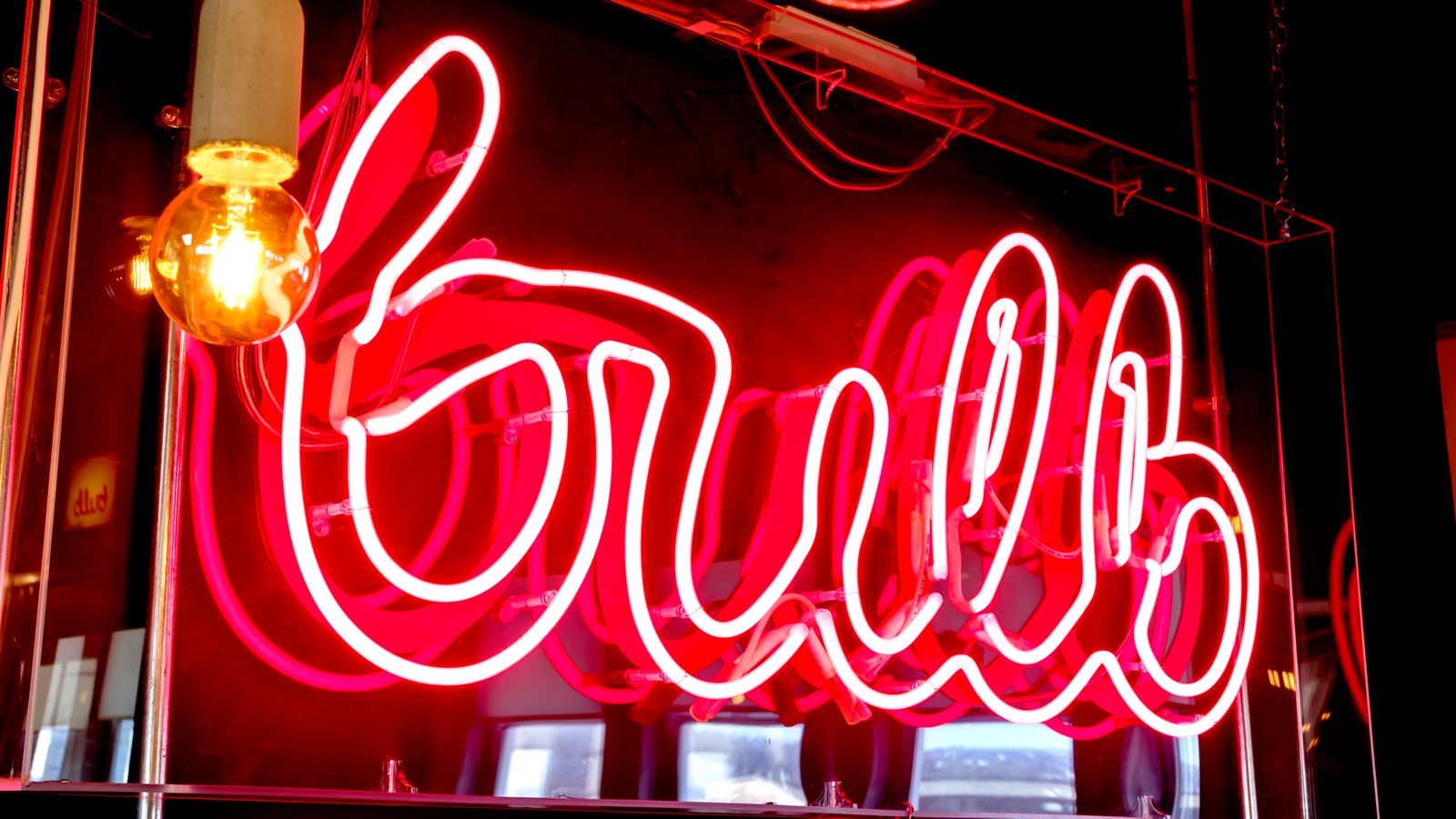 If Bulb requires support of £1.7 billion, there is something profoundly wrong in the energy market.

The life-support scheme set up to allow Bulb to keep supplying gas and electricity to its 1.7 million customers through the winter months could cost taxpayers up to £1.7bn, or £1,000 per customer, according to a court application to hand the company to a special administrator. 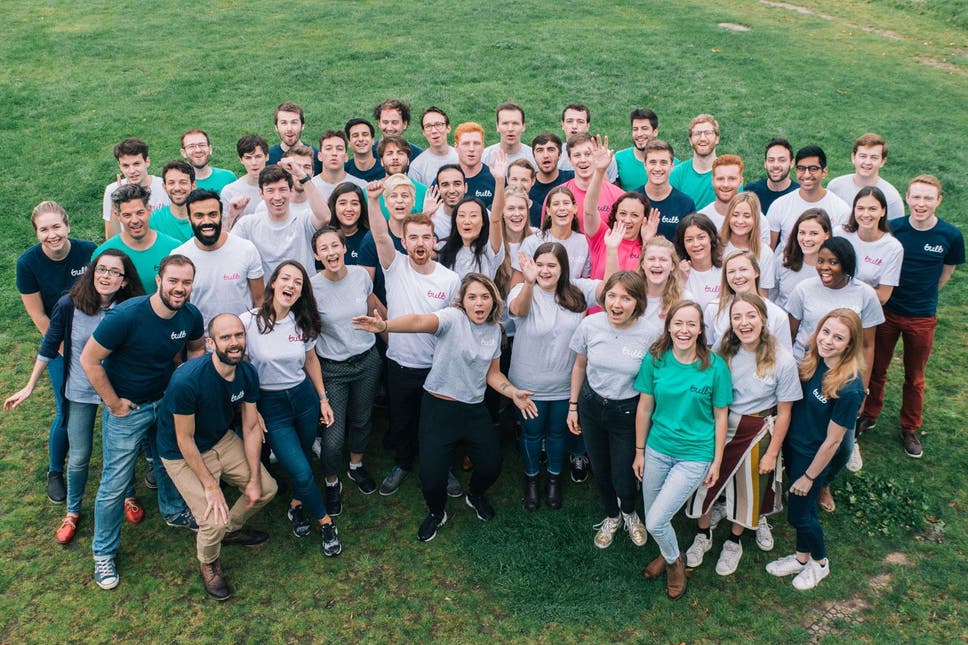 Accounts for the collapsed supplier show a clear trend of growing losses and spiralling debts as it paid heavily to build its book of customers.

Taxpayers may have to pay £1.7bn to power the firm’s ‘unsustainable’ business model on life-support this winter.

Most of the energy suppliers that were able to operate had sourced gas and electricity from the wholesale markets at least a year ahead of time to hedge against a major market shock.

The big energy profits always go to private shareholders. But when there are losses the taxpayer has to step in. It's time to bring our energy system into public ownership - so it serves people not profit.

Bigger companies tend to buy their gas further in advance, helping them avoid large hits from the price spike. However smaller firms that are less able to do that have come under pressure.

The people hurt the most by Bulb going under will be its customers and workers, not the bosses.

It's time for public ownership of the energy sector. 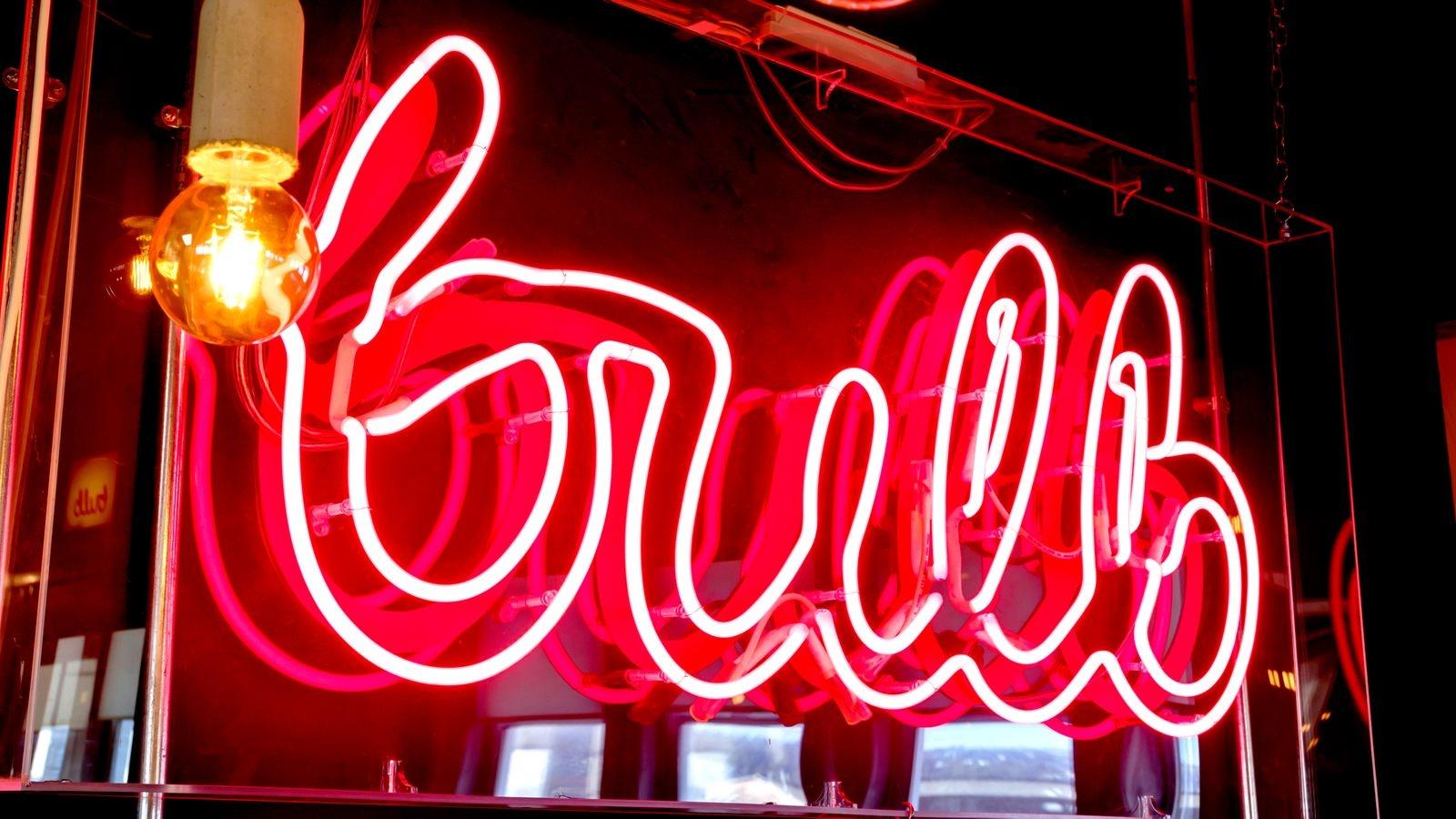 For Bulb, fresh investment and perpetual growth had become necessary for its survival. The company had no shortage of interested suitors, but as the energy market crisis deepened the options quickly dwindled.

Competition is absolutely essential in the energy market.

Bulb's demise may place its workforce of roughly 1,000 at risk though in the short term they will still be needed to carry on in their roles through the special administration.

4 million customers have been affected by the collapses of their suppliers since the autumn.

Energy firms found themselves caught out after a surge in wholesale gas prices to record levels left them losing money on the energy they were contracted to sell to households and businesses at lower prices.