Energy Players Should do More to Protect Climate

Energy Players Should do More to Protect Climate 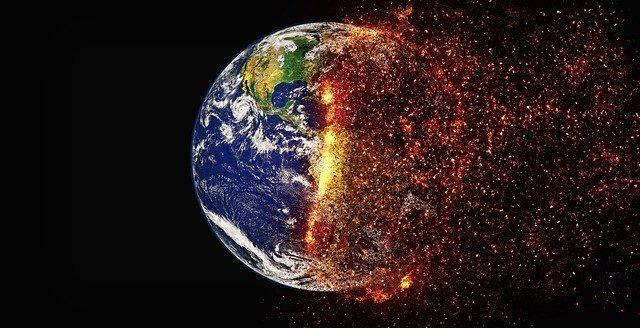 Every day, we become more aware of the speed at which the climate is disturbed, the depth of the disturbances and the progressively irreversible nature of the latter. And we understand that the energy community will be a strong contributor to the fight against this climate change. Almost all energy stakeholders have clearly identified it as an essential part of their agenda.

But we are too slow. The energy players are starting to move or have started recently, and their results are still too limited.

Asking these questions is not meant to create any guilt. During my assignments, I have the opportunity to “travel” through the world of energy, to meet a multitude of different actors:

All contribute to putting the energy ecosystem in tension, boiling and trying to show the direction to follow.

But few actors contribute to really structuring and accelerating the individual and collective action of the actors of energy.

These actors of a new type have a transverse vision and must not have sectoral interests; they will be the pillars on which will rest policy makers who have to be more voluntarist than today.

These are the main challenges to address so that we can, at the level of the energy sector, contribute to really and durably limit climate change. It is also the main axis that I develop within my company.

Read other articles of the same author by visiting www.smartcitiesbymachnteam.com