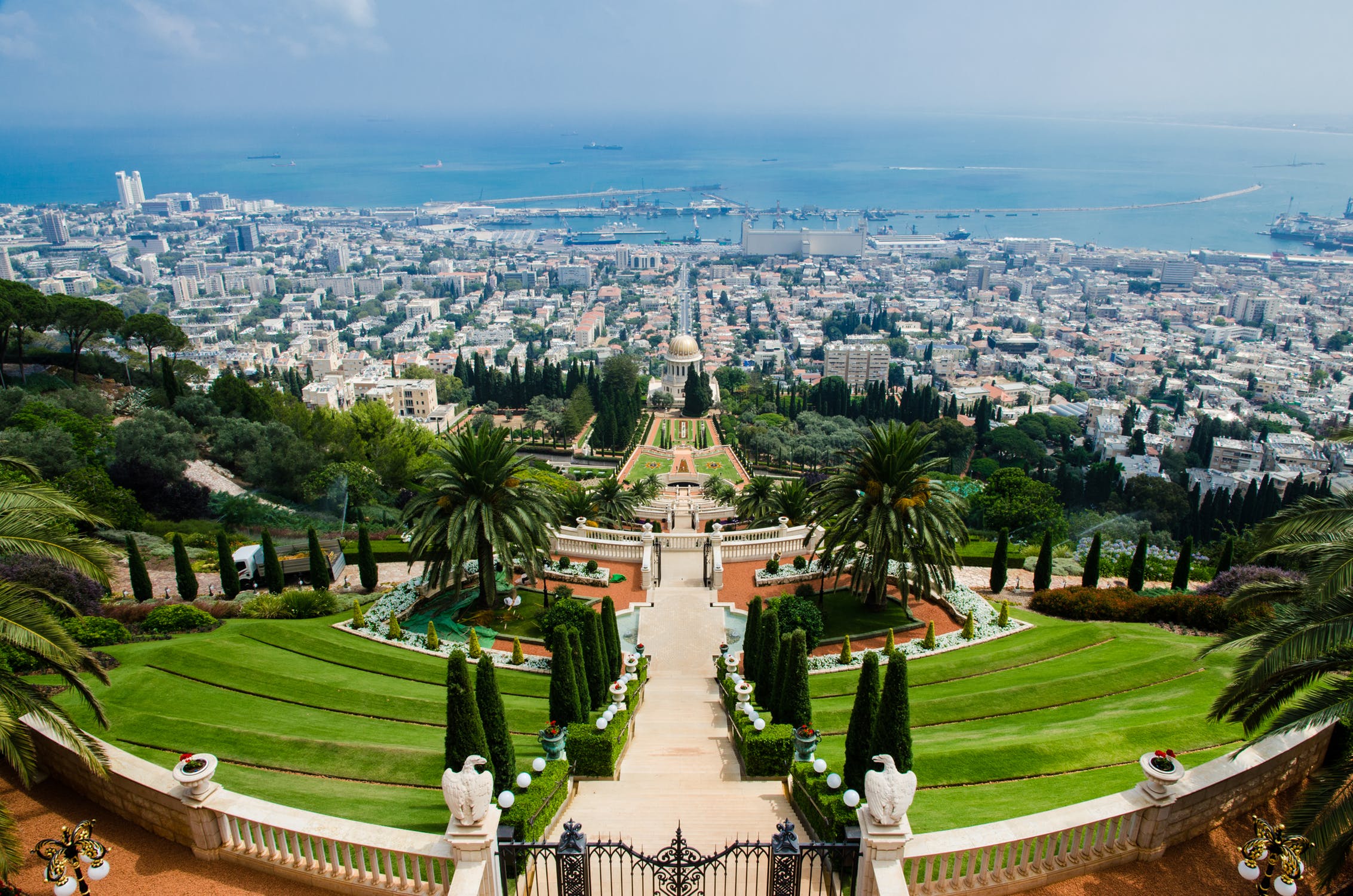 The energy transition is a path chosen by each country to define an energy policy that achieves major objectives: reducing CO2 emissions and getting out of the nuclear industry.

Today, each country makes choices that are dictated based on culture, economic outlook, present energy mix and market structure.

It seems interesting to me to highlight two quite distinct trends in examining energy policies: countries approaching the energy transition in a defensive way, that is to say, privileging the protection against the threats posed by the market disruptions for any energy companies and those behaving in an offensive way, that is to say trying to seize a maximum of opportunities offered.

Amongst the countries with a defensive strategy, the most emblematic seems to me to be France. Its current situation makes it possible to explain it: a 75% nuclear mix, a nuclear industrial sector to defend, a consumption expected to increase slightly or even decrease. Renewable energies are developing very slowly (The penetration rate of each technology, particularly wind and solar, positions France in the soft underbelly of European countries) because the excess national capacity and deployment difficulties dissuade many investors. Moreover, the weak development of renewable energies prevents them from being a sufficient relay to the potential shutdown of a nuclear unit and justifies the prolongation of the life of the existing installations.

The French renewable energy industry therefore benefits from a limited market base: the vast majority of pioneering companies have not been able to survive, as start-ups are now positioning themselves on less developed technologies (heat recovery, Demand Response) are frantically waiting for a sign of the market, the big French groups come in the row: Schneider Electric remains very strong in buildings but struggles to break into urban energy issues, Alstom / GE initially pioneered in this area and is gradually disappearing from radars.

Industrial policy is absent and efforts seem to be focused on slowing down the programmed decline of nuclear energy with no long-term future.

The second example is provided by the United States, although the situation is more complex because the federal impulse is often contradicted by states’ policies. At the federal level, the choice is to defend at all costs low energy prices, energy independence and the oil and gas industries.

The federal energy transition in the United States therefore gives pride of place to natural gas and shale gas.

The French choices affect the economic network first, the American choices sacrifice in the first place the protection of the environment.

Some states nevertheless make significantly different choices and favor a sustained development of wind and solar such as California, Kansas or Arizona.

The activity of the US market in the gas sector, for example, is insufficient to offset the global slowdown in this sector and limited the impact on the corresponding American leaders. GE, for example, is in a position to adapt its structures fairly abruptly in order to adapt to the new situation.

On the other hand, as a simple observer (I am neither an analyst nor an economist in this paper), I find the innovation and dynamism of American start-ups more limited than fifteen years ago. Unmissable then, they seem to me strongly challenged today in Germany, Sweden, Finland, Israel, India and many other countries.

At the end of these two examples, it may be hasty to conclude that a defensive national energy strategy has a negative effect on the country’s industry, but the first observations and feedback I receive clearly shows that is not flourishing.