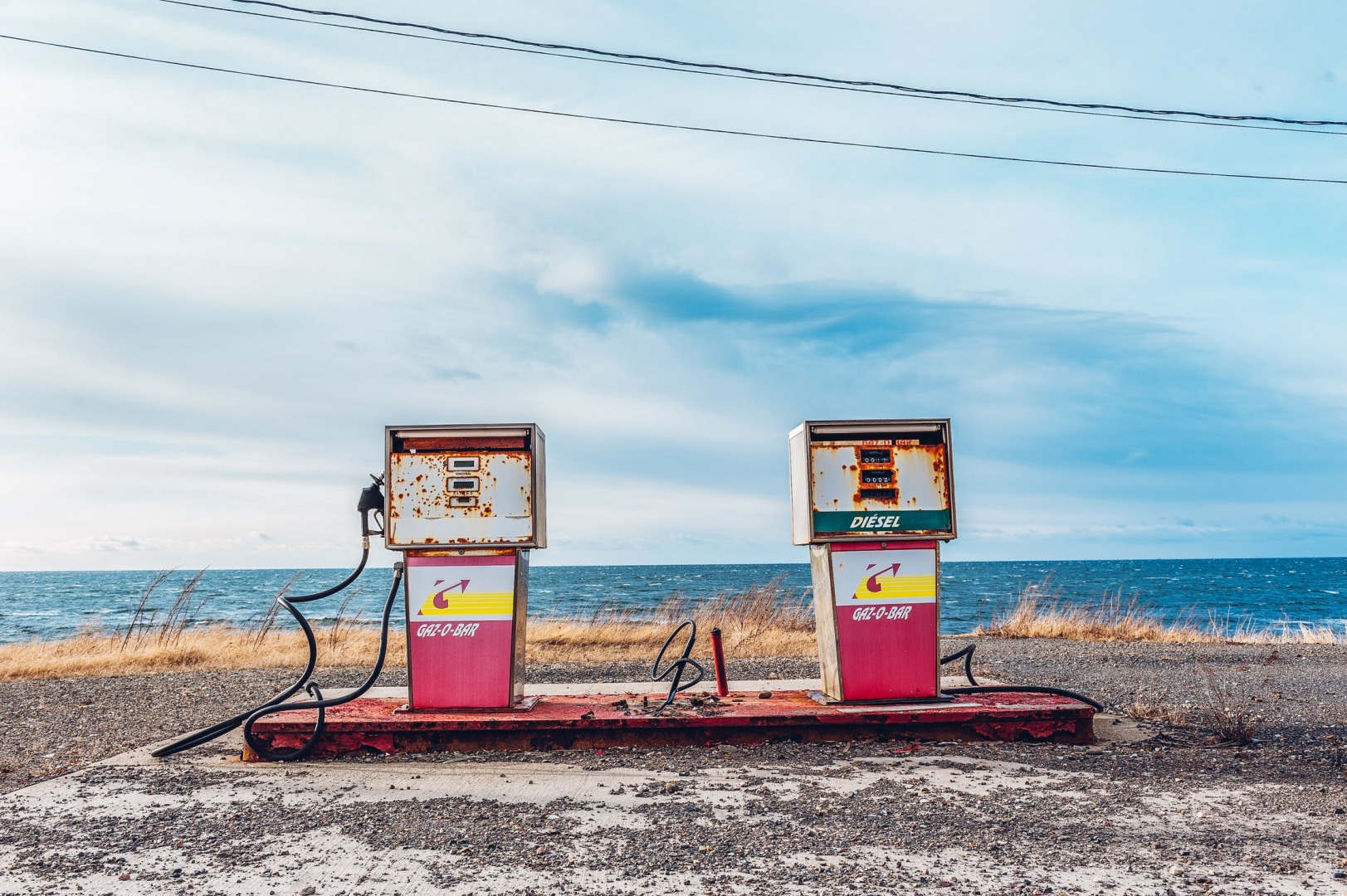 This week the wholesale price of electricity has exceeded the psychological barrier of 200 euros per megawatt hour in most countries of the European Union.

Although the daily price currently only affects 15% of the energy sold, since the rest is locked for almost twelve months since last winter at much lower prices, it is a sign of future risk. Thousands of contracts are going to have to be revised with huge price increases in the next three months when the locked contracts expire.

The price of liquefied natural gas (LNG) has soared to $34/mmbtu delivered in December and January. In comparable energy terms it would be about $197 per barrel of oil equivalent, according to Morgan Stanley. Meanwhile, the price of natural gas (NBP) has risen more than 200% in 2021. 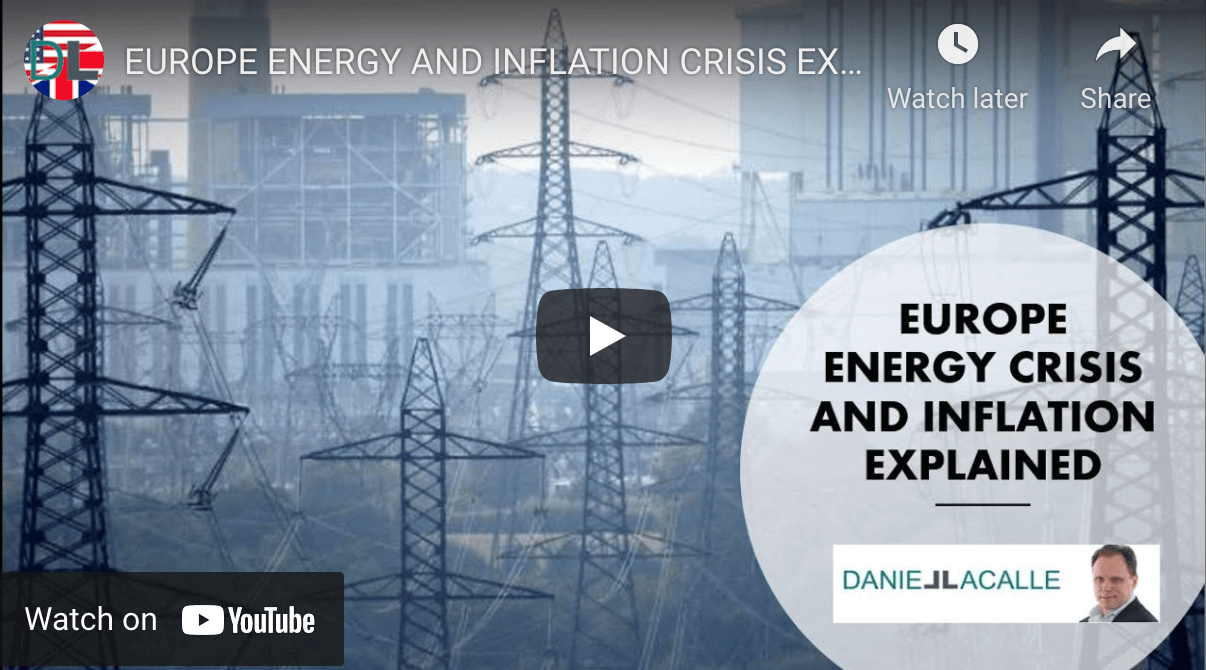 The price of CO2 emission rights has increased more than 1,000% since 2017, and more than 200% in 2021. This concept, which is a hidden tax for which the governments of the European Union are going to collect more than 21 billion euros in 2021, adds to the inflationary spike.

These extraordinary tax revenues should be used to mitigate the price increases in consumer bills and avoid an energy crisis in Europe that will sink the recovery.

Two key factors explain the rise in energy prices and in both there is a responsibility of governments: The forced closure of the economy is a key factor to understand the damage generated in the supply chains, and the prohibition of investment in gas resources and abandoning nuclear in Germany has led to a more volatile and expensive energy mix in peak demand periods. This, coupled with a political decision to impose a volatile and intermittent energy mix has left Europe much more dependent and exposed to gas price fluctuations.

Renewable energies work 20% of the time and when they do not work, the only guarantee of supply is to use natural gas, which tends to happen as Asia demand rises and when its price has skyrocketed.

Of course, demand is a very important factor, but we cannot forget that, in natural gas, as in coal, there is no supply problem. There is, in fact, excess capacity.

Under normal circumstances, the price of natural gas and CO2 would have moderated once the base effect dissipated -in June-, but we forget the disastrous impact of monetary and government interventionism.

The rise in CO2 emission rights is directly the fault of the tax voracity of European governments, which have massively limited the supply of these rights so that the price rises. Additionally, the increase of many goods and services is directly due to the massive money supply growth in 2020, well above the demand for money, generating inflation by political decree.

I do not understand how the fiscal voracity of some governments blinds them to two important risks: an energy crisis that leaves businesses and families suffocated by a price increase caused by political decisions, and a massive reaction of the population against environmental policies when they see prices skyrocket due to planning errors (more volatile and intermittent energy mix and dependent on gas) and legislation (charging citizens with the full cost of environmental policies and making those who pollute pay, and those who do not, pay even more ).

The most cautious estimates warn that the energy crisis can leave up to 25% of companies (small and medium enterprises, SMEs) in Europe in bankruptcy – since for them energy is 33% of their costs – and erode up to 1.5% of growth of the eurozone, which is already poor anyhow.

Europe needs a balanced and non-ideological energy mix and a competitive energy transition where it is essential to have nuclear and natural gas as back-up where technology and competition drive competitiveness.

Additionally, the Eurozone cannot create extractive mechanisms that destroy the purchasing power of citizens’ wages and savings and then blame others for inflation.

What Europe needs is more competition, technology and innovation and less interventionism. This energy crisis is not going to be the fault of the market, but of the ideological stubbornness of politicians who ignore economic calculations.