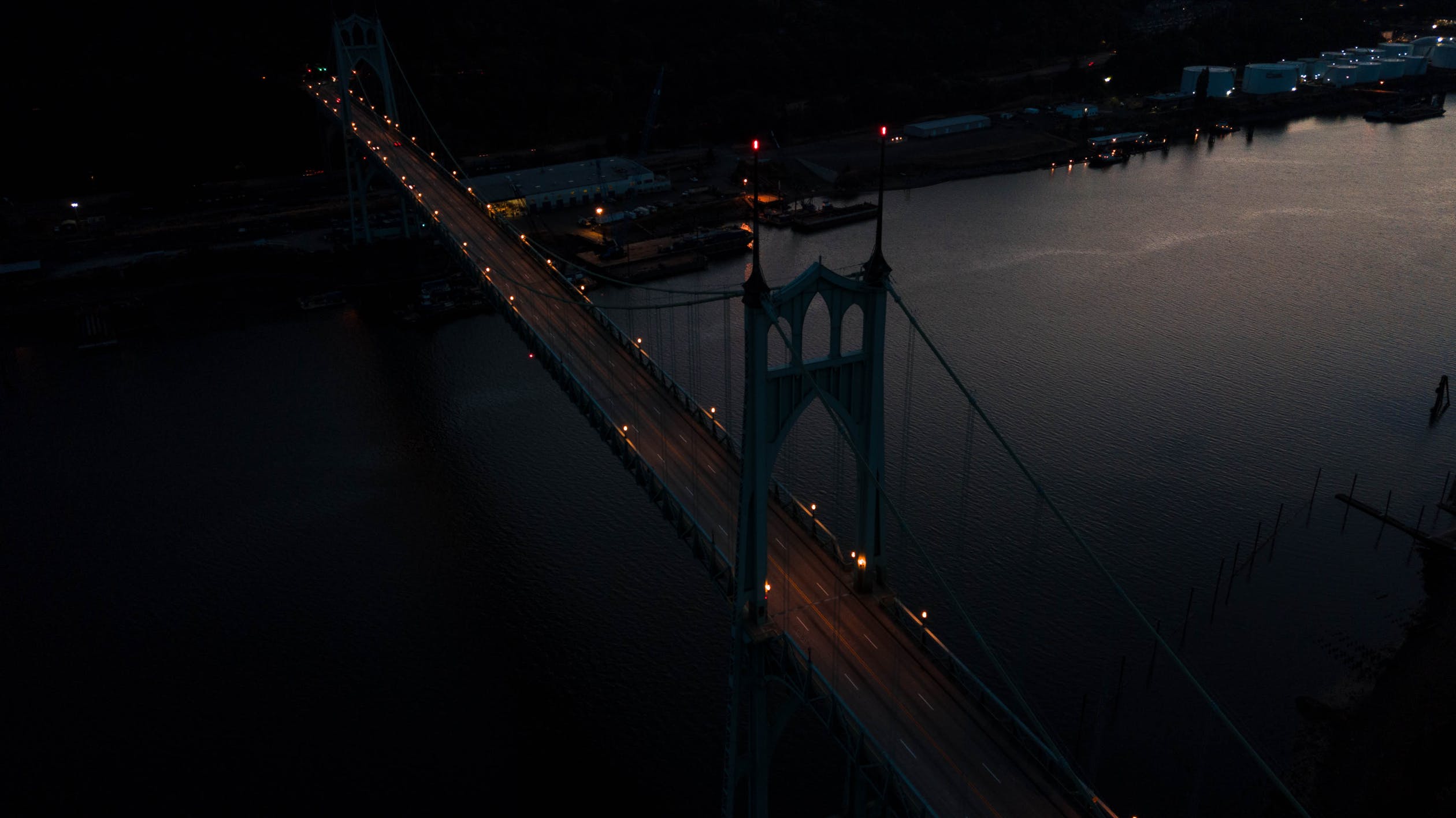 The main European event of the electric utilities community has recently ended.

We are no longer in the days when, slowly, new applications emerged. It was enough to visit the EUW fair as a huge showcase in which the game was to compare technologies and offers. EUW has definitely marked the end of this era. The world of energy is invaded by technologies and now it is important to analyze the movement and not the position.

An exhaustive analysis of the fair was out of my reach: I nevertheless give you some observations that jumped to my eyes.

Major Manufacturers Painstakingly Adapt How to Present their Products

It is not in the air of time to be a manufacturer of products. You have to talk about data and IoT architecture, software and blockchain or services. The booths of major manufacturers are no exception to the rule but we feel, when visiting them, that it lacks what makes their DNA and the main part of their business and their margins: products.

The After Smart Meters is Getting Ready

The deployment of Smart Meters is now launched in almost all European countries. The subject does not attract as much as it did five years ago. Italy and Sweden are working, sometimes painfully, on the future generation of meters and trying to remove the limits imposed by the first generation.

Manufacturers, probably concerned with a near future where it will be difficult for them to differentiate themselves and maintain their margins, broaden their scope of action: intelligent public lighting, intelligent car parks, urban applications, etc. The city of the future seems to be their target.

IoT technologies allow the development of new solutions but are not the solution. IoT ecosystems are now highlighted to illustrate all the possibilities that can be offered to a city or a utility to build transverse digital solutions and thus, all the opportunities available to those who join the ecosystem. With different strategies, Lorawan and Wirepas illustrate this trend.

Blockchain technologies are no longer disruptive for the chains of established actors but allow a very important evolution of the benefits brought by the incumbent players. They now appear unavoidable as evidenced by the number of utilities engaged in one or more tests.

It's Now or Never to Disaggregate Load Curves in Smart Homes

Engaging consumers in the management of their energy is now openly presented as a particularly difficult issue. Providing meaningful information is an essential step: It requires sufficiently accurate data and the disaggregation of the load curve is often presented as a way to avoid the costly multiplication of sensors (Eliq, Smappee, Voltaware).

But neither the accuracy of the load curve, nor the confidentiality of the data thus interpreted, nor the usefulness of the data for the customer are topics discussed …

We Should Not Segment Residential Customers With Respect to Energy Savings

When energy savings are at stake, every consumer in the residential market has his own reactions. Few or no solutions really take into account the observed diversity: Gridpocket stands out by addressing the issue. The offers remain monolithic and badly adapted: but a segmentation of the customers supposes sociological competences of which few companies have.

Flexibility: Aggregators are Looking for a New Positioning

The golden age of flexibility aggregators seems to be in the past as the need for flexibility will steadily increase in the coming years. But flexibility is an element whose attractiveness increases if it is not sold alone. Aggregators have often developed valuable skills in their customers’ processes because some valuations of flexibilities are demanding, especially on the primary reserve. Now it’s up to them to grow.

The only companies to present products are still Chinese. Some people are starting to emerge from this positioning by copying the movement that Western companies have been making in recent years: they present verticalized applications: for example, a meter, a data acquisition infrastructure and concentrators. I am not sure that, in this case, the copy is a virtue; other pathways, such as joining open IoT systems, may be more promising.

Offers Affecting the Core Business of Distributors Have Become numerous

To complete this list, I observed with satisfaction the comeback of offers addressing the heart of the electricity distributors business: the networks are jostled by the arrival of intermittent sources of production, by the chargers of electric cars. Their stability must be ensured and their design must evolve: Eneida, Odit-e, Envelio presented very interesting solutions. Asset management strategies become essential for network managers: Copperleaf and especially Cosmo Tech were there to attract our attention.

These were some aspects of the technological invasion observed at Utility Week in Vienna. But an important question remains: How to put customers at the heart of everything when there are still so many threats and opportunities to monitor or detect on the side of technologies?