Give and Take: Why Helping Others Drive Our Success

Give and Take: Why Helping Others Drive Our Success 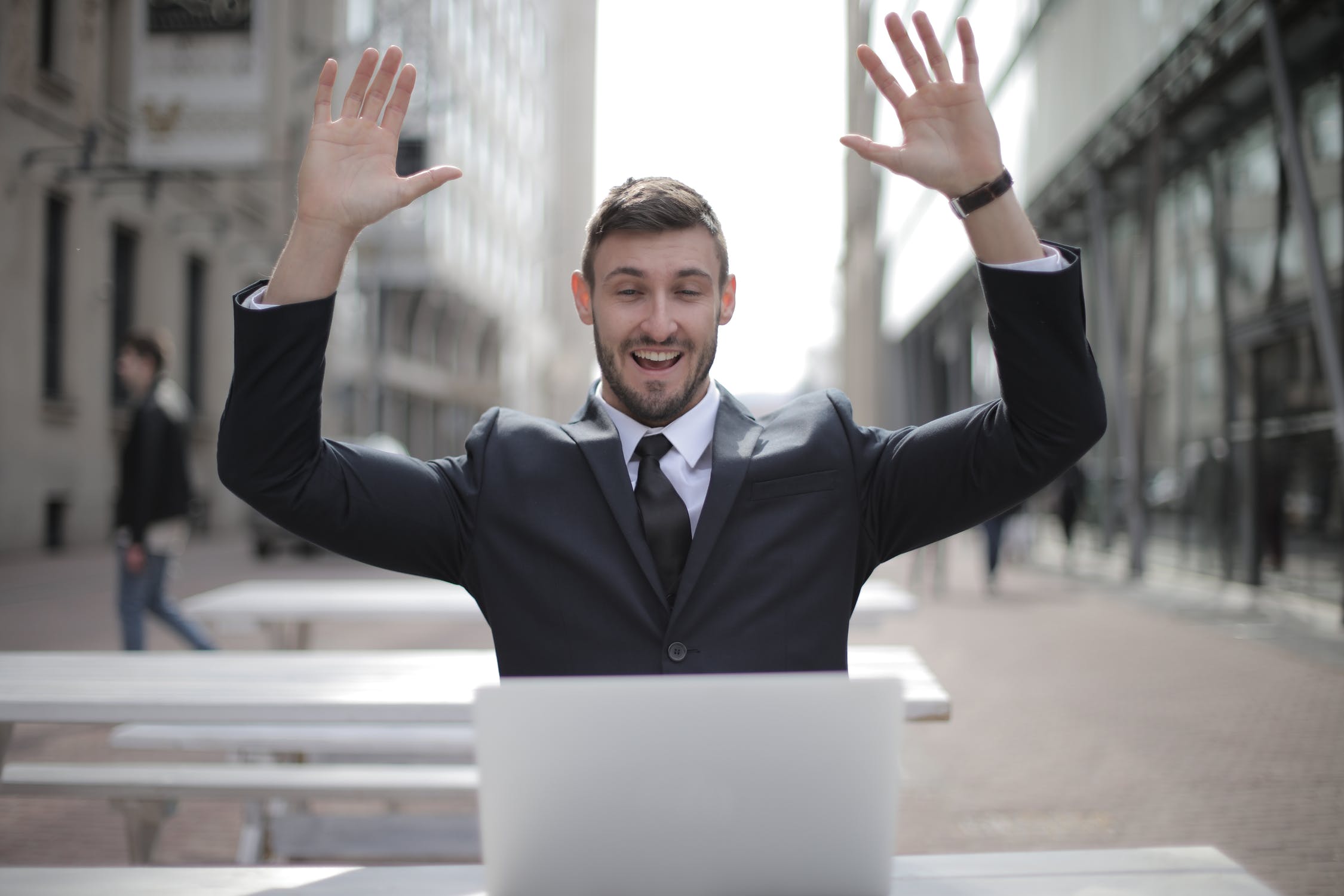 When they act like givers, they contribute to others without seeking anything in return. When they act like takers, they try to get other people to serve their ends while carefully guarding their own expertise and time. Organizations have a strong interest in fostering giving behavior. But as employees look around their organizations for models of success, they encounter further reasons to be wary of generosity, because takers and self-serving behaviors dominate in many companies, because takers tend to rise quickly.

As Bill Gates argued once, there are two great forces of human nature: self-interest, and caring for others, and people are most successful when they are driven by a “hybrid engine“ of the two, called matchers, characterized by a quid pro quo thinking.

Adam Grant argues in his TED talk, it is not about bringing in the givers; it’s about weeding out the takers, that you’ll be left with givers and matchers. You spot the taker fairly easy, look for the person who’s agreeable and nice to your face, and then will stab you right in the back. 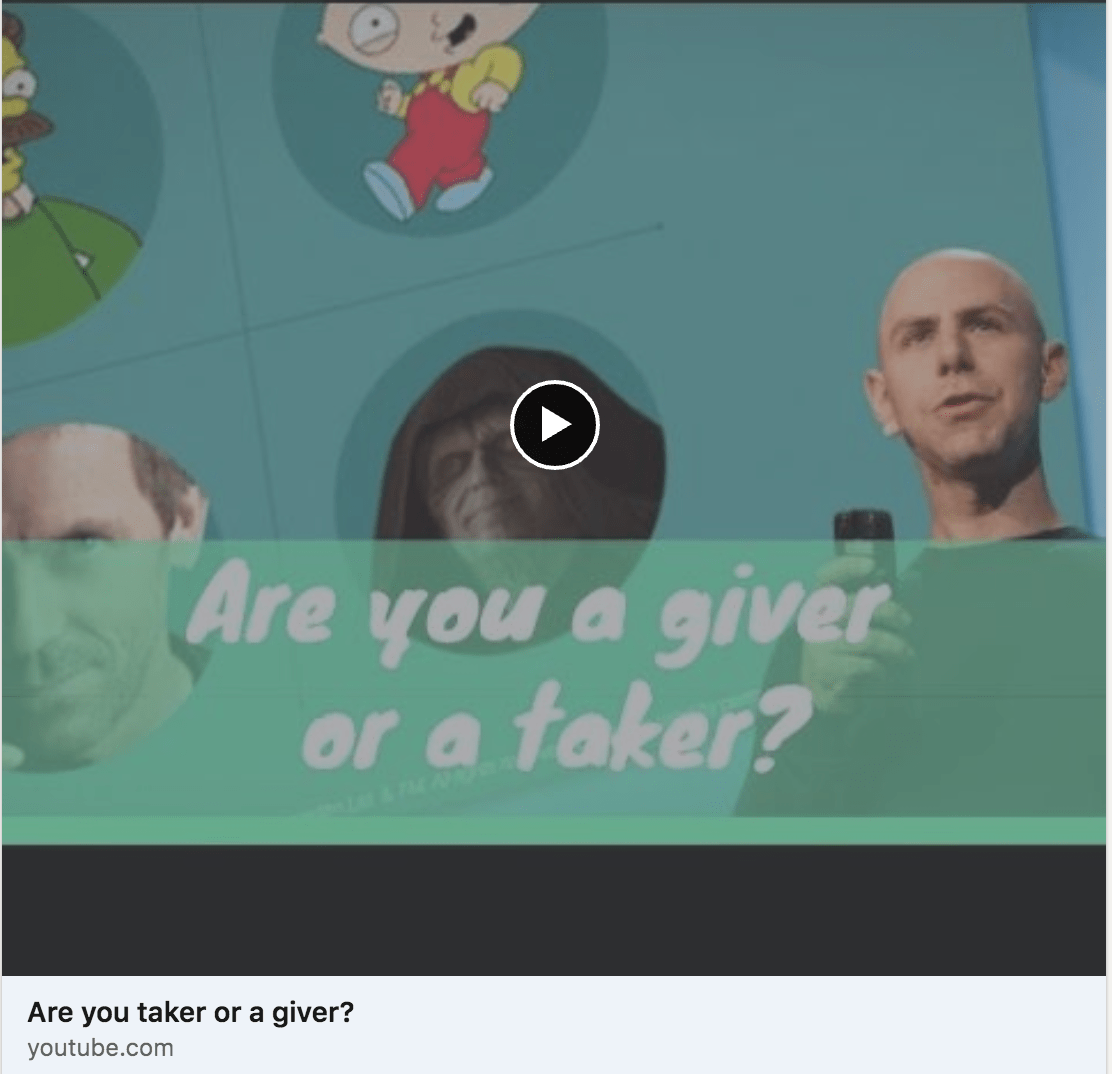 Each person has their own pace and preferences when it comes to working. Keep your spirits high and don't forget to help others. Remember not to be too hard on yourself if you have an off-day every now and then; it happens to the best of us whether it’s at home or in the office. One last secret to keeping your productivity high and your motivation soaring is to list your achievements at the end of each day and reward yourself for all your hard work.