How Blockchain Technology is Reinventing The Power Grid

How Blockchain Technology is Reinventing The Power Grid 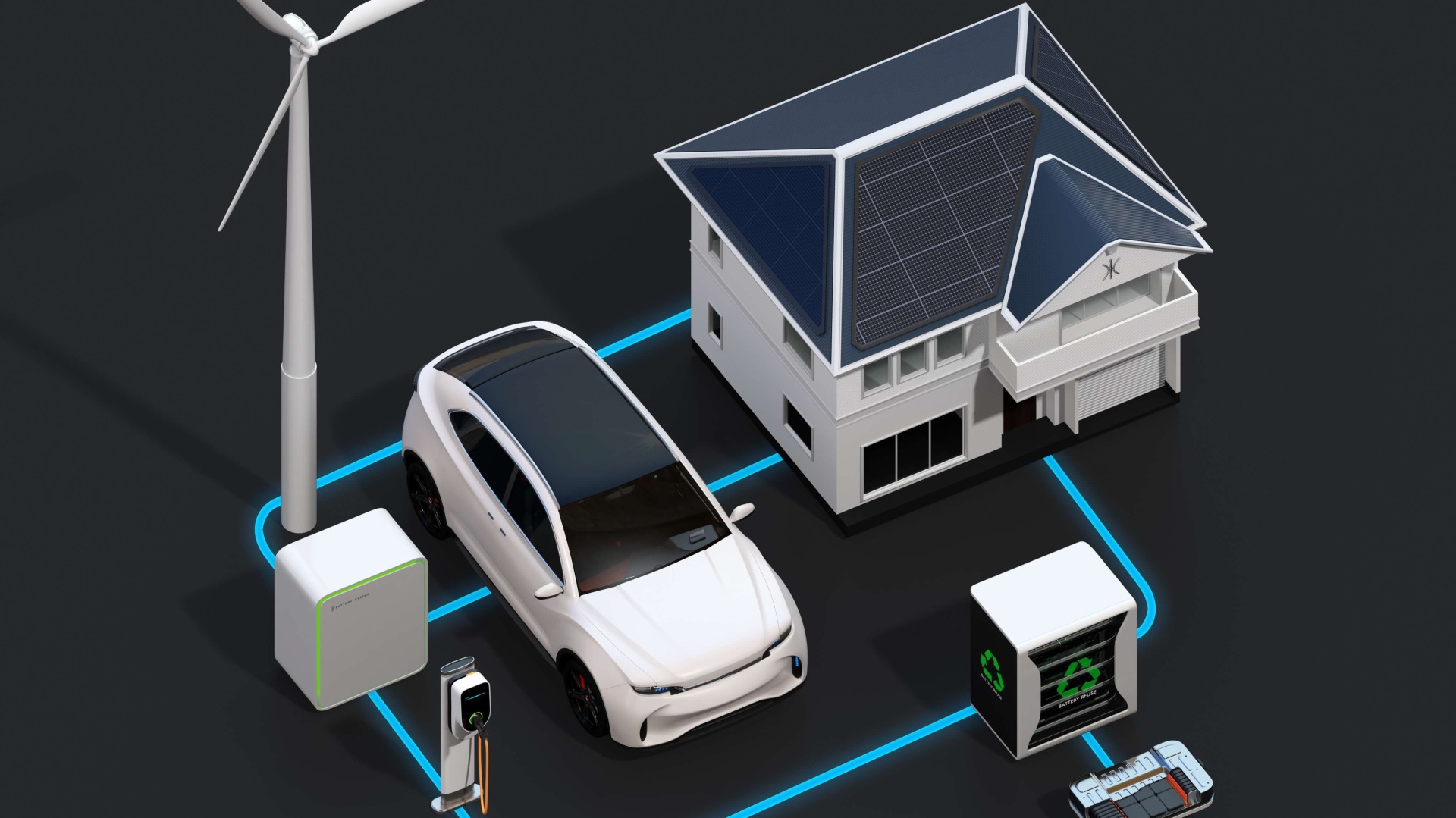 Blockchain is reinventing the power grid by preventing blackouts.

Whenever a specific area of the country suffers a blackout, every process experiences a delay, life and work are brought to a standstill, while the officials and workers repair the grids to resume the workflow. Power outages throughout the world often culminate in loss of profit for organizations. Fixing a fallen power grid is often considered to be a horrendous task for authorities as tracing which grid is experiencing trouble can be time consuming. Technology is advancing at an astonishing pace; with several innovations, technology focuses on improving human life every day. Blockchain is a technology that focuses on increasing transparency by introducing ledgers that allow everyone on the network to be better able to view the information stored in the blocks. With blockchain’s decentralization feature, data is stored on every device on the network rather than storing it on a single centralized server. This distributed storage and the decentralization feature not only help in securing the information but also allow everyone to have a copy of what data is stored on a blockchain. Therefore, blockchain in power grids can be the solution for electrical departments and can prove to be helpful in creating ‘smart’ power grids. 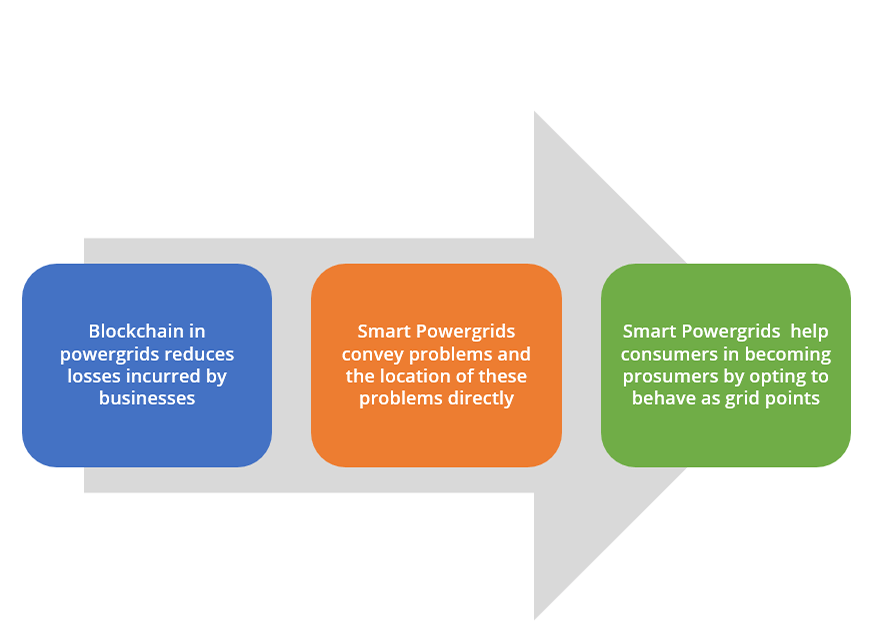 How Can Blockchain in Power Grids Prevent Blackouts?

With blockchain in power grids, tracking a failure point becomes easy. With power grids being able to communicate, they can quickly convey their status to companies and notify them in case of an emergency. With the usage of smart software and technologies, companies can associate these grids that are able to communicate with each other and the server rooms in a better fashion. With these increased functionalities, tracing failure in power grids becomes easier.

When power grids become smart, they can suggest to authorities on what tools and devices would be required to bring the power grid back to its working condition and bring operations back to normal. One of the reasons blockchain in power grids seems to be a promising application is because of its potential to reduce the losses incurred by businesses and minimize the freeze time for a company when they suffer a blackout.

Apart from informing authorities about existing and potential failures, blockchain in power grids can also empower them to store the information about issues faced in the past. Storing such crucial information can not only help maintain transparency but also allow users to detect when a power grid requires renovation or complete dismantling and installation of a new grid altogether.

If a customer wants to notify about a power failure or wants to support the grids by participating in the load balancing process, she can do so by anonymously informing on the blockchain network. By accepting to assist companies in managing power, businesses do not need to suffer enormous losses and can decide when to pause their units for allowing easy transportation of energy from one point to another. Several countries and governments have realized that blockchain in power grids can be a solution to the problem of blackouts and load shedding. It is time that all countries recognize the importance of such a groundbreaking technology to meet the needs of power handling.