How Cities are Dealing with Extreme Energy Issues

How Cities are Dealing with Extreme Energy Issues 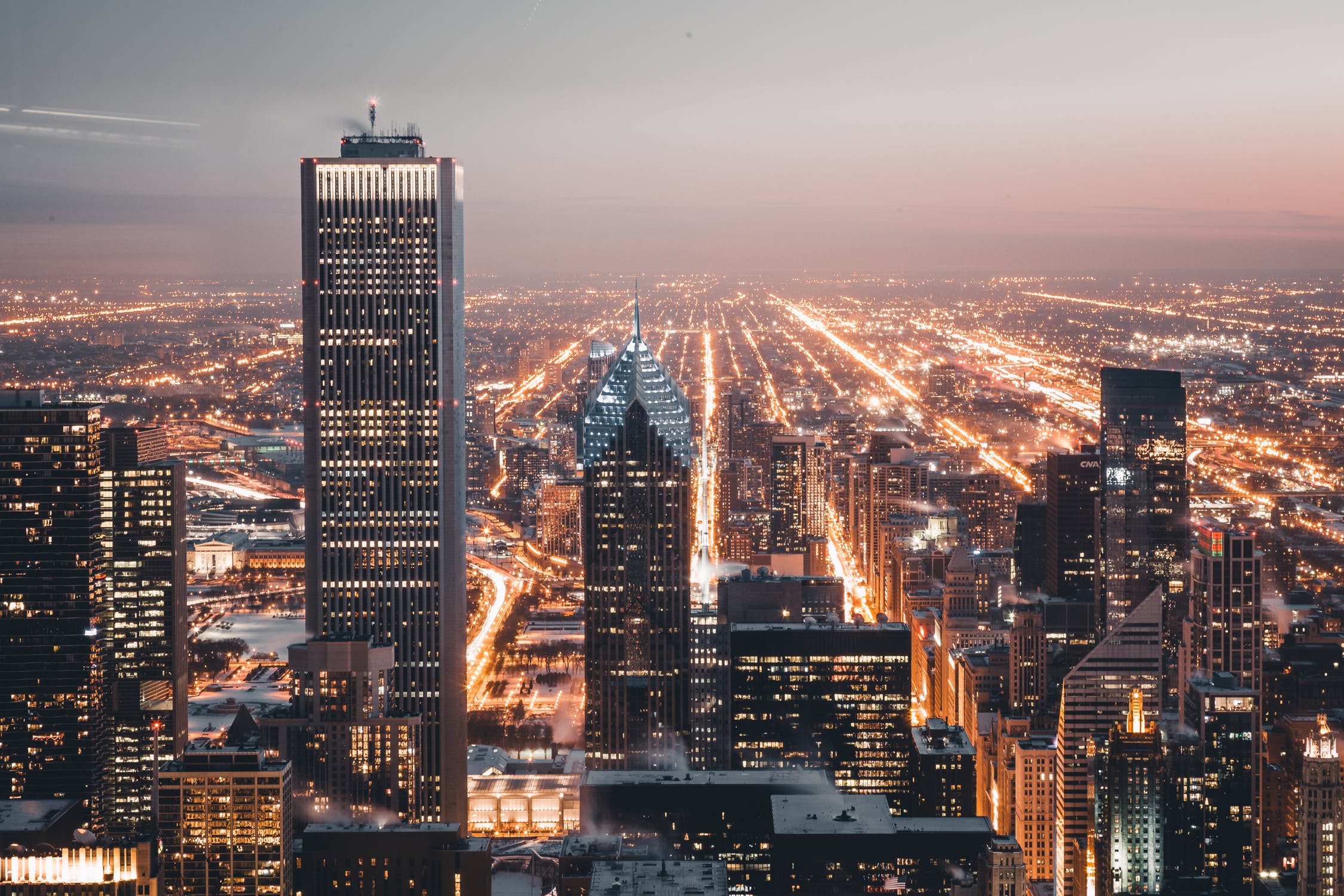 For decades, the world of energy has developed around fairly stable chains of actors within which the roles were clear and well distributed. In recent years, cities and local authorities have tried to invite themselves among the historical actors.

Why this movement? What are cities looking for in their commitment to energy? What are their stakes and what recent evolutions of their stakes explain the phenomenon?

The situation in Europe is even more pronounced as nearly three-quarters of the European population is now urban.

These urban concentrations, their increasing number of inhabitants, the lengthening of transport times in these cities lead to very important local CO2 emissions, which, most of the time, become a major public health problem.

All municipal teams confronted with these problems feel fully responsible for their resolution and see the evolution of energy systems, transport and associated uses as a key lever of action. Their growing commitment to decisions affecting transport and energy is therefore guaranteed.

The more cities commit themselves, the more they discover that they have, in an exclusive way, effective means of action to optimize energy use:

The underlying issues, energy efficiency, renewable energy development, are known but they are even more important in urban areas and urban environments have unique levers, managed and manageable locally.

This very fast point of view illustrates why cities will become major players in energy.

Depending on the country and the markets, there are several solutions. In Germany, Switzerland, Sweden, by exception in other countries, utilities are municipal and local. Cities are their shareholders.

For them, the path between decision and action seems short. My experience tends to prove the opposite. With a local energy branch, the municipality does not have special energy skills and often suffers from the slowness and conservatism of its local energy company.

Elsewhere, dialogue and cooperation will have to be built more strongly and in a more balanced way between regional or national energy providers and cities.

The challenge is important: the cities face a duty of rise in competence, the energy companies an imperative to adapt their organization and their mode of decision. In this context, cities will, no doubt, be an excellent barometer of the cultural evolution of energy players.