How Cycling Can Contribute to a Clean Environment

How Cycling Can Contribute to a Clean Environment 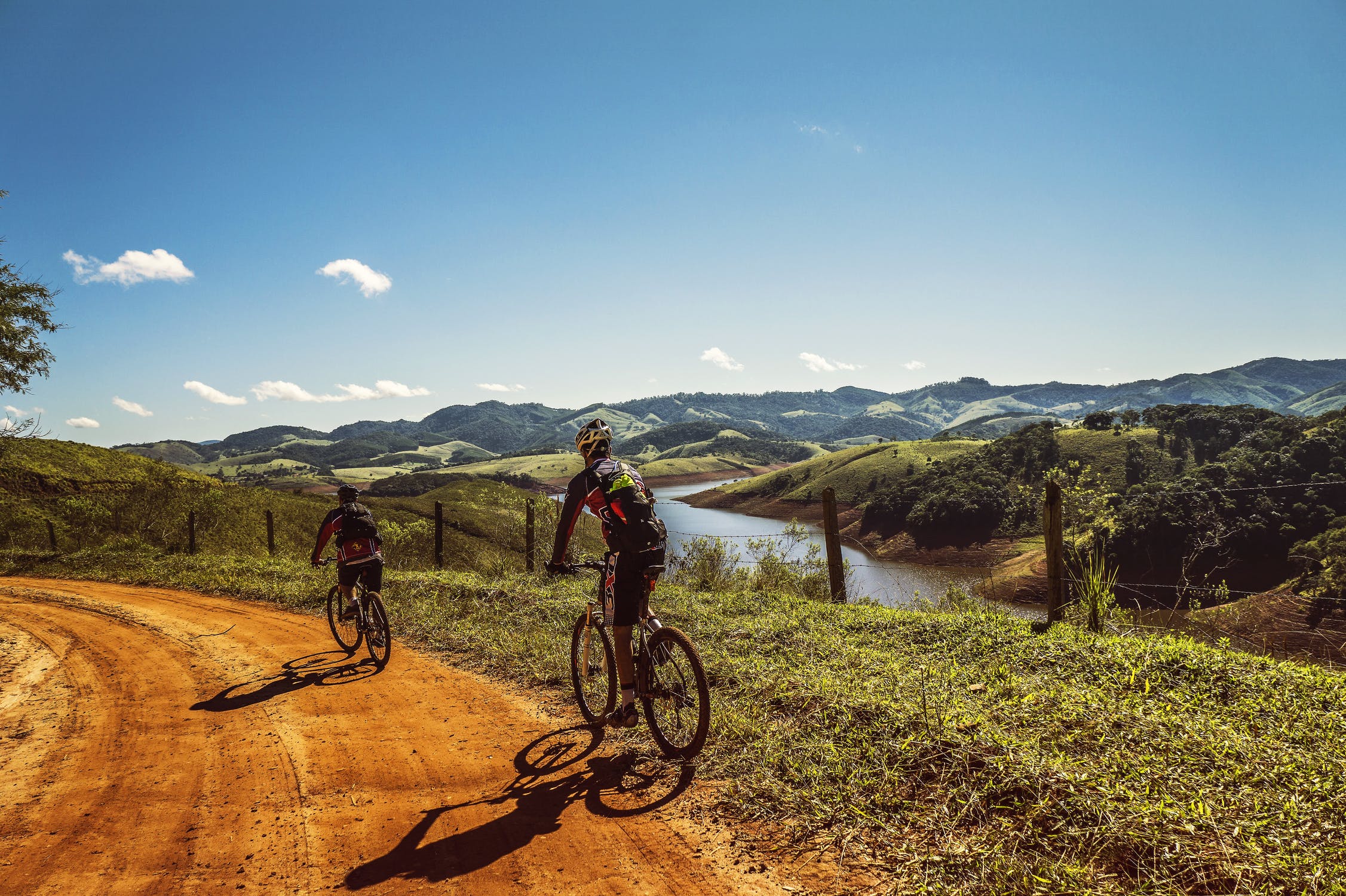 People choose cycling over using a car for many reasons.

Some see it as a solution to lack of fuel money, others want to keep fit, while others simply enjoy bicycling. But did you know that bicycle commuting contributes to a clean environment?

The concentration of carbon dioxide in the atmosphere has been on the rise in recent years. Today, CO2 levels are higher than 400 parts per million (ppm) compared to 283 ppm in 1800.

According to one study, more than 90% of the carbon dioxide emitted from fossils fuels is from vehicles that use gasoline. The Environmental Protection Agency further points out that a car that drives at 12,500 miles annually is likely to emit 11,450 pounds of carbon dioxide.

Moreover, the manufacture of vehicles, the construction of roads, and the building of parking spaces also increase carbon pollutants in the air. Compared to vehicle traffic, bicycles don’t emit carbon pollutants. When you choose to ride a bike over a car, you’re doing the environment a big favor by reducing carbon emissions.

Bicycling reduces congestion and the need to build highways and parking spaces.  With the increase of vehicles on the road, more land has been cleared to make room for roads and parking spaces. These lands were once homes to plants and animals, and their removal means reduced air cleaners that keep carbon dioxide in the air at a minimum.

On the other hand, fewer roadways mean more space for animal habitats and for planting trees. Bicycles don’t also require a lot of parking spaces, which means fewer resources needed to build parking lots and more land for forests.

Climate scientists and environmentalists agree that the rise in the burning of fossil fuels is the leading cause of an increase in global temperatures and climate change.

Choosing to ride a bike rather than driving a vehicle reduces your dependence on fossil fuel. Petrol and diesel are the two most used fuels on vehicles. These oils are made from the fossils of animals and plants.

According to the US Energy Information Administration (EIA), the consumption of motor gasoline in 2019 averaged 390 million gallons daily. The transportation sector consumed 69% of the total petroleum consumed in the US in 2019, which is about 14.06 million barrels per day.

While your car requires gas to run, a bike doesn’t. When you rely on a bicycle for transportation, you will cut down on nonrenewable oil consumption.

Every year about 1.2 million animal-vehicle collisions are reported. The rise in the number of vehicles on our roads has resulted in a spike in the roadkills. According to a past study, improved roads that allow cars to travel faster is one of the most significant factors contributing to rising roadkills. For motorcyclists, accidents happen 28 times more often than cars, with animal-related accidents accounting for 1% of all accidents.

Animals such as mountain lions, birds, and deer that are frequently killed in animal-vehicle accidents play a crucial role in balancing the ecosystem. Besides, reduction in roadkills is not only good for animals but for humans too, as about 200 people die in car accidents that involve animals.

Ensuring your bicycle and breaks are in good working order and using a saddle that’s specific to your gender will help minimize the risk of accidents.

5. Reduced Pollution to the Environment

A car is like a small pollution factory. The manufacturing of a new car produces as much carbon dioxide as the one emitted while driving it. For a car to be manufactured, ores have to be dug, metal smelted, and painting is done. All of these processes require energy.

Cars also produce pollutants from their plastic seats, tires, and foam. The painting and coating of cars also produce more hazardous air releases and millions of pounds of waste. Besides, when you drive your car on the road, it scatters worn tire parts, worn road surface, and debris in the air leading to pollution.

In America, 50% of the trips made by cars are less than two miles. You can skip such short drives and choose cycling instead. This will reduce carbon dioxide emission, save you gas, improve your health, and ensure you support the local businesses as you won’t have to go for miles to buy groceries or to do your shopping.

Undoubtedly, choosing a bike over a vehicle as a mode of transport is not only good for your pocket, but for the environment too. If you haven’t started cycling to work, it’s about time you did.