How Has the Energy Crisis Impacted the Cleantech Job Market?

How Has the Energy Crisis Impacted the Cleantech Job Market? 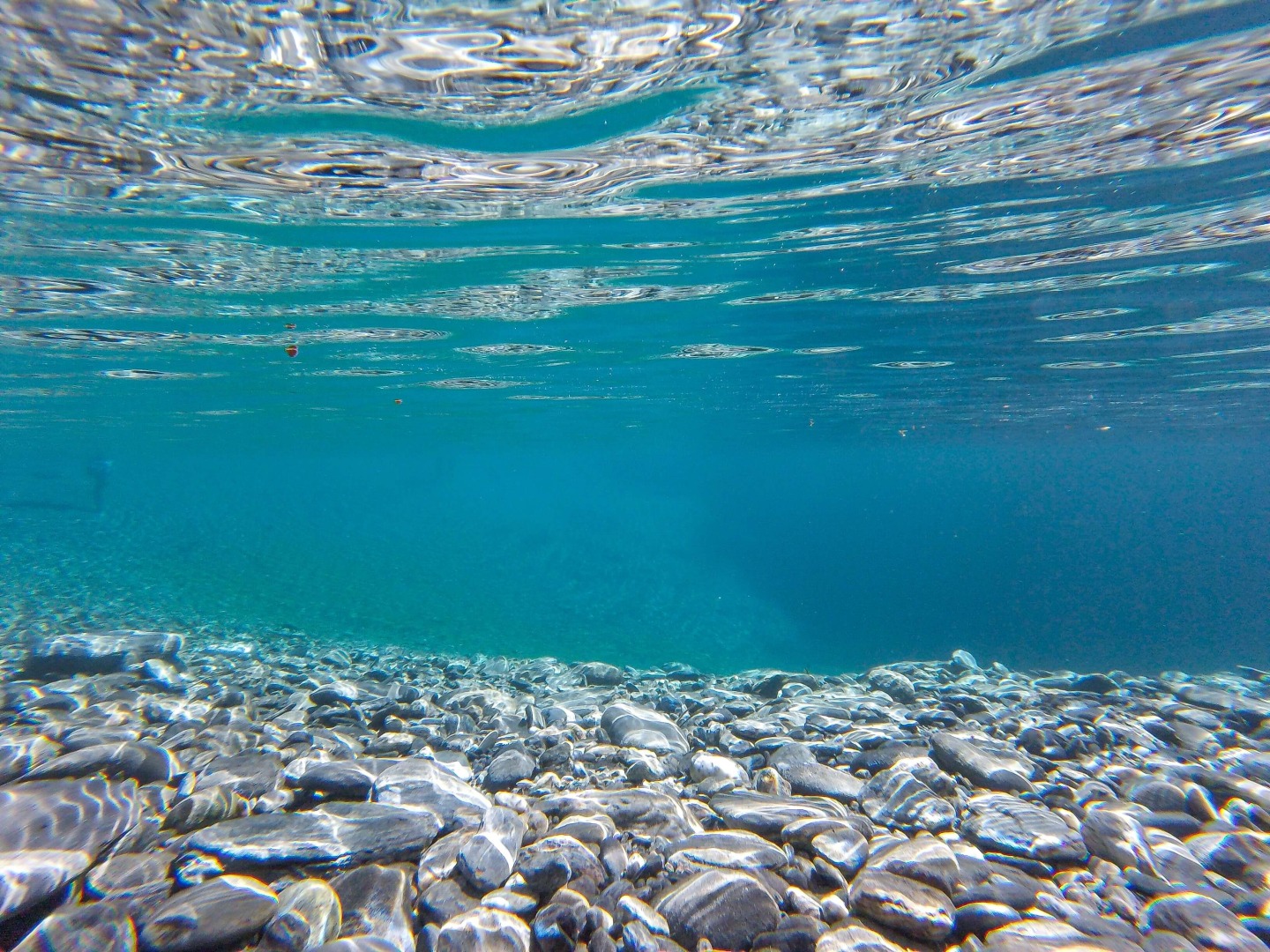 The energy and cost-of-living crises are being felt worldwide whether financially, politically, or in the way they have dominated our news feeds.

This has pushed all things sustainability and climate change to the forefront of news agendas, so to some extent, cleantech is living its heyday in terms of profile-raising, and people in the general public recognising it as a solution.

Towards the end of last year, media coverage on climate change reached an all-time high with concentrated levels around the time of the COP26 Summit in Glasgow. But jobs in the cleantech sector and people actually taking these jobs have been steadily increasing for decades – 3,750 per cent just in the last seven years, according to PwC. A recent Computer Weekly article that I contributed to, reported research findings that the amount of investment secured by the UK’s cleantech sector hit a new high of £134bn in 2021, which is 4.4 per cent higher than the previous record in 2018.

The research by GovGrant states energy-focused industries make up three of the top five UK sectors in terms of cleantech and climate tech funding. At present, there are 8,500 green-tech firms based in Europe, and just under 2,000 of them are based in the UK. These organisations have collectively secured £444.83bn of investment, of which the UK is responsible for £80.95bn.

So, despite some of the UK’s energy firms and politicians calling for green levies and pledges to be scrapped, there is evidence to suggest the energy crisis has created even more opportunities for start-ups in the sector and allowed larger companies to make the long-awaited transition. The amount of investment the sector has garnered has shown how attention to the health of our planet has been accelerated (EV pun not intended) – and revealed just how enduring and infallible the clean energy sector is for employment.

The bottom line is that the oil and gas industries, which have undeniably maintained their durability for the last century, are no longer fit for purpose. The renewable energy sector too has weathered previous financial and economic crises successfully, but its steady technological progress, falling production costs, and rising labour productivity keeps it doing so. Moreover, studies have shown sustainable technology sectors have far-reaching socioeconomic benefits – we’re already seeing this in the ‘early mover’ countries such as China and the US.

Other studies have recently shown that renewable energy consumption and ‘clean’ jobs decrease the unemployment rate and ‘contribute to the stable economic growth’ of countries. Predictions vary, but a clean energy economy will result in more jobs being created – from around 57 million to 134 million by 2050. The International Renewable Energy Agency (IRENA) reported in 2020 there were 12 million jobs in renewables, a third of which in solar power. These figures offset the 2.7 million fossil fuel sector jobs expected to be lost by a landslide. The figures speak for themselves – clean energy is a catalyst to improving social welfare, equality, wellbeing, and political and economic stability.

But that’s from the international, more political viewpoint. We know that while the amount of money being invested in cleantech is rightly on the rise, the sector is amid a skills and talent shortage. Without the people to drive the transition forward, long-term ambitions can’t be realised. As cleantech is growing exponentially, more emphasis is needed on attracting the talent to help it progress. The reasons to do so are now beyond saving a few turtles.

As a sector we also need to be more welcoming to talent from outside. This seems to be so obvious, our talent pool is small, we need more talent to grow. We need more diversity of experience and thought, more diversity full stop. Yet, so many companies just want to 'poach' from the competition.