Is Collective Self-Consumption A Regulatory Affair?

Is Collective Self-Consumption A Regulatory Affair? 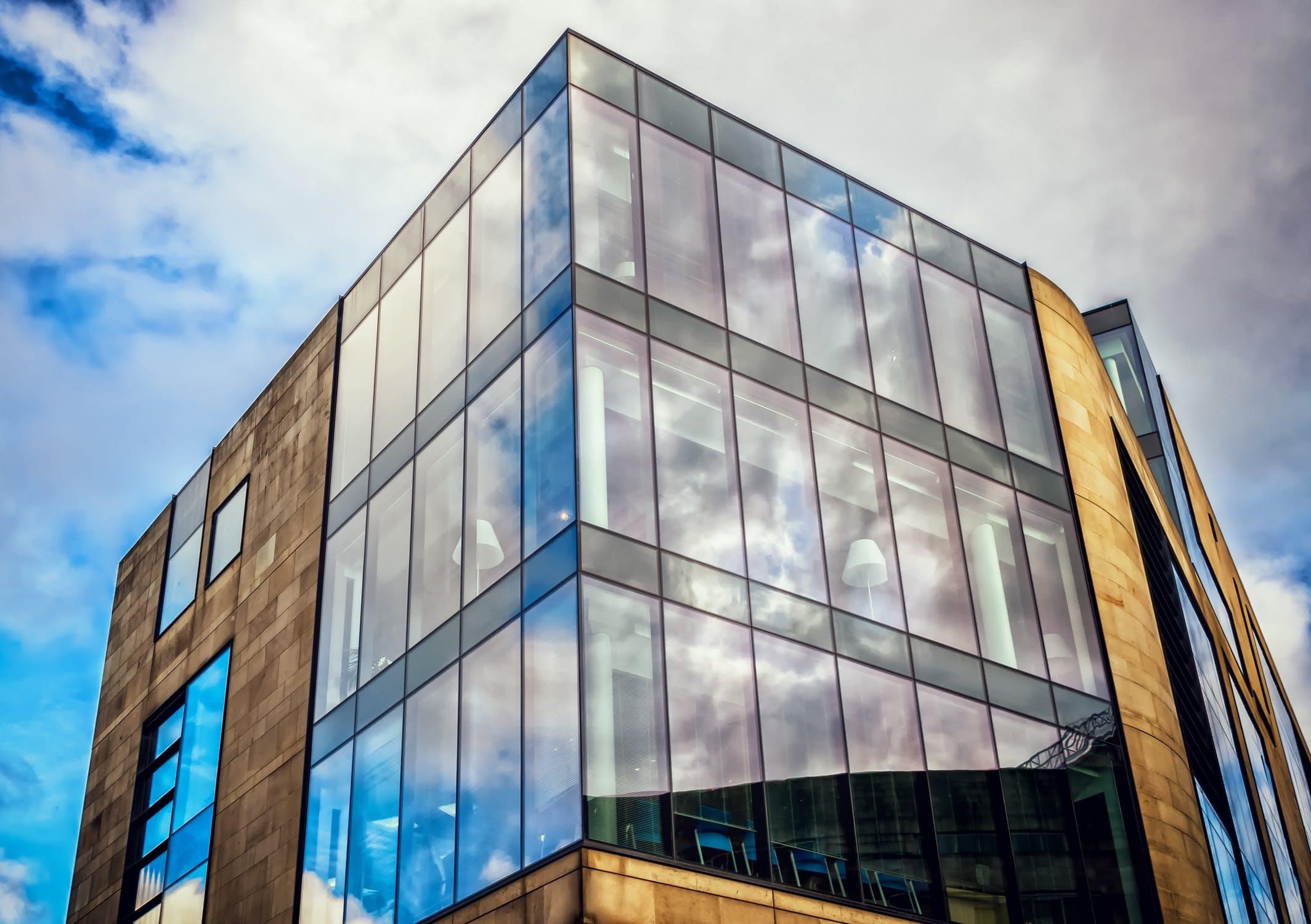 After having explored this question about individual self-consumption a few weeks ago, it seems interesting to pay a special interest to the case of collective self-consumption.

Several regulatory points are decisive for the development of collective self-consumption:

– The territory in which electricity generation is shared: the more limited it is, the more difficult the profitability of the installation is to achieve and the more the operator is exposed to the risks related to the life of the community.

The building, cell still in force in some schemes, is an insufficient perimeter. Expanding the perimeter to a single MV / LV substation or a non-public area is an interesting but not sufficient attempt.

In the current context, going further is audacious because it requires more adaptations and changes in current ecosystems, network operators in mind.

– The metering scheme that is representative of the proposed link between the energy community and the DSO. Should the meters be owned by the DSO or the community? Is the DSO or the community in charge of the self-consumption management? Two opposing lenses confront one another: a more liberal doctrine seems to favor the development of self-consumption, another affirming the role and the unavoidable presence of the network operator introduces slowness and heaviness.

– The possibility of having a third-party investor is needed in many buildings or larger complexes. Indeed, the owner of a building is rarely inclined to invest in a production facility and it is not easy to organize a cooperative community where each client takes a share of the investment. Austria requires each participant to take part in the investment: this does not seem to have an extraordinary leverage effect. On the other hand, as the owners easily allow the development of production capacity within their domain (on rooftops for example for photovoltaics), the possibility, given in Germany, to have a third-party investor, seem decisive.

– Community management is partly regulated: some tasks can be expensive and can reduce the economic benefit of the community. This is the case of billing: the experiences of using Blockchain technologies are promising and to be followed closely. It is also the case of the management of possible conflicts between members of the community. Being able to capitalize on the difficulties possibly faced and solved on the first projects is essential to master the management costs of a community of self-consumers. Regulations favoring the development of specialized regional or national self-consumption operators are essential.

In terms of collective self-consumption, regulation is all the more important and structuring as it conveys a vision of the country’s energy future. Not only, it must promote the development of new forms of organization of consumption and electricity production but it must also create an environment adapted to their success. Opening some doors but remaining in today’s world is far from enough.