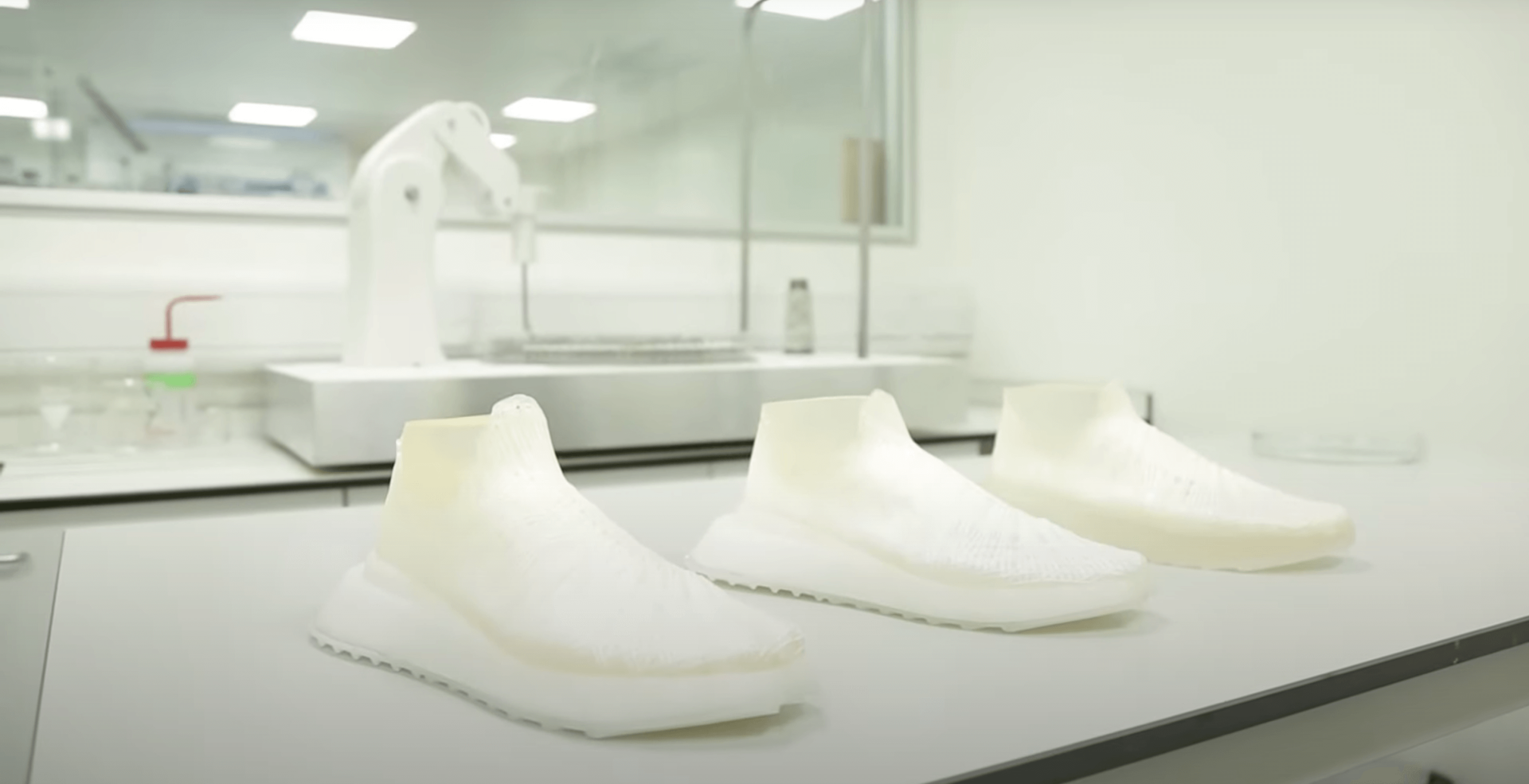 British biomaterials startup Modern Synthesis is set to revolutionize the textile industry as it prepares to open a pilot factory in London.

The company raised $4.1 million in its seed funding round, accelerating its microbial growth in regenerative fashion.

Replacing animal and petrochemical-based materials in the fashion supply chain is cited as Modern Synthesis’ driving motivation. The startup uses bacteria to convert sugars found in agricultural waste into a weaveable nanocellulose material. The fabric is fully biodegradable and considered strong enough to replace conventional materials in everything from clothing to shoes.

Modern Synthesis is not specifically engaged in trying to create a vegan leather alternative. Instead, the startup claims it is seeking to develop a totally new material, which can be applied to projects that are traditionally completed using unsustainable fabrics. The hope is that it will spur a new category of materials, defined by their environmental credentials.

So far, Modern Synthesis has successfully printed a shoe upper using its microbial weaving technique. It mimics the conventional warp-and-weft weaving style but takes up to two weeks to create a usable biofabric. Instead of producing sheets of material, scaffolding is used to shape fibres. The startup’s genetically modified microbes grow around the scaffolds to produce the end result, similar to using 3D printing.

The benefits of weaving to shape include zero fabric waste, a major issue in the fashion sector. It is hoped that the technique can be scaled effectively to remove leathers, textiles and films from the fashion supply chain. 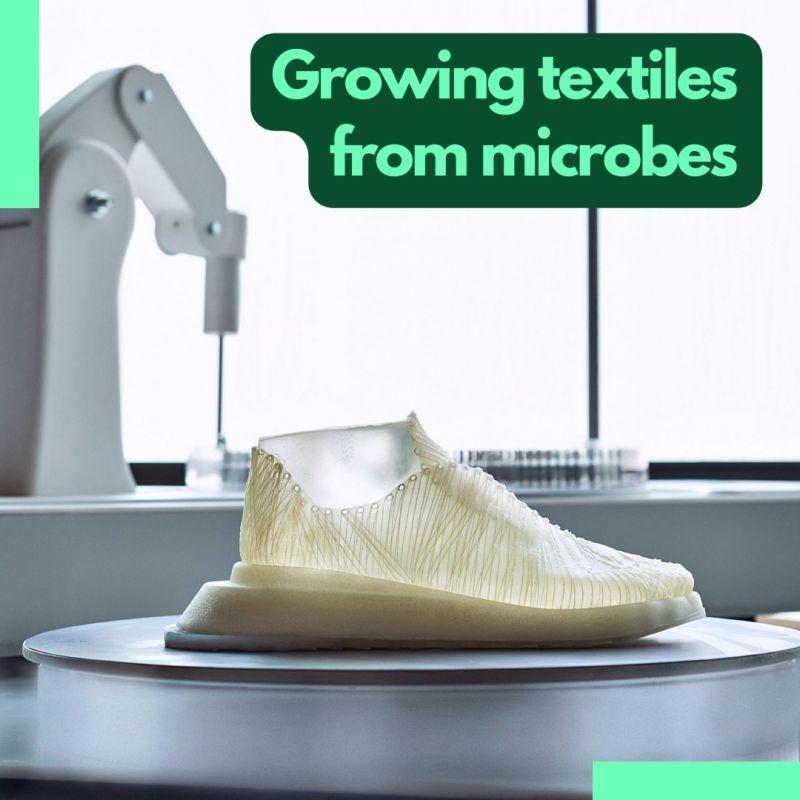