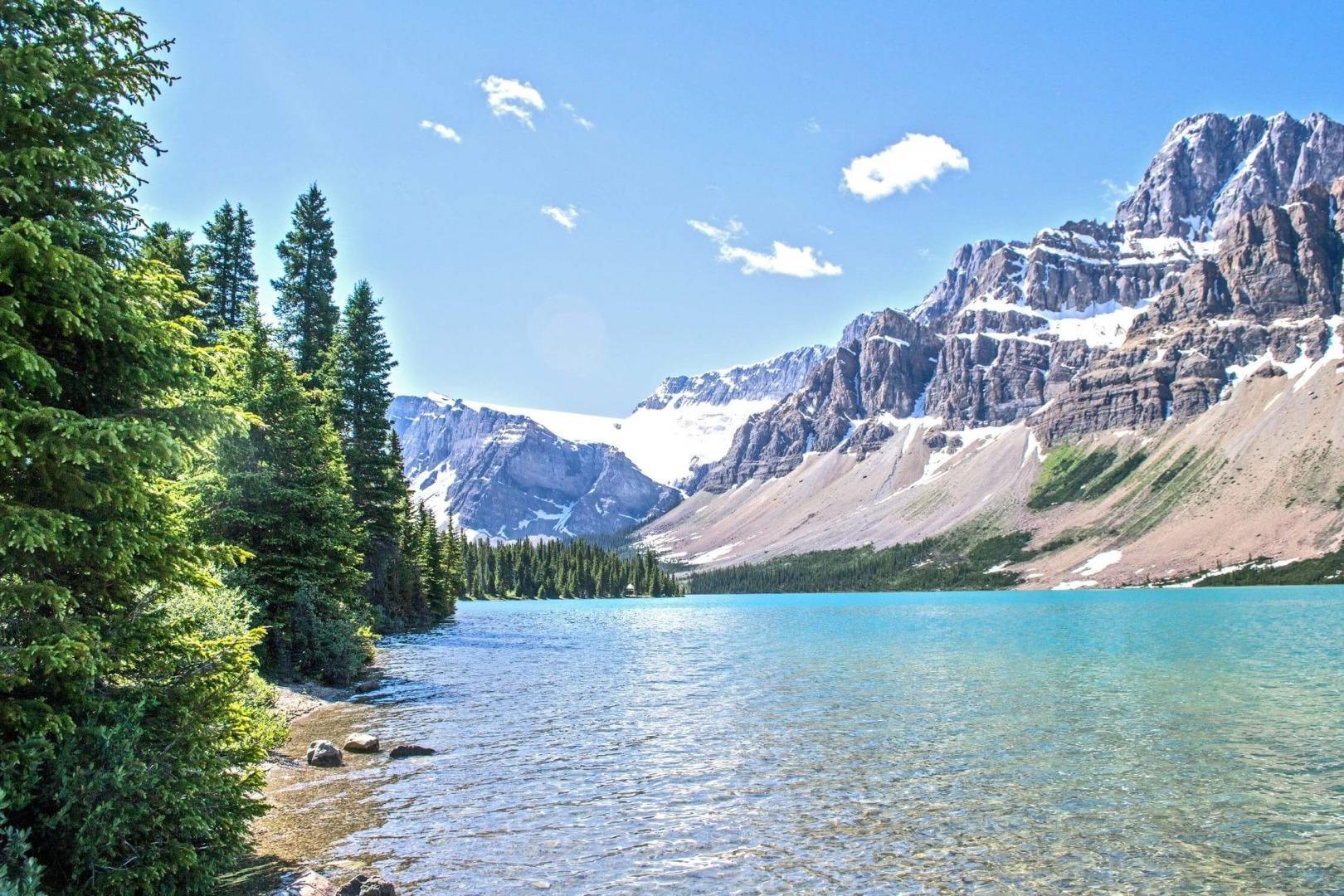 For most of us, nitrous oxide calls up memories of the local anaesthetic used by many dentists.

But nitrous oxide is also an important greenhouse gas, and the main emissions into the atmosphere do not come from dentists run amok, but rather from applications of nitrogen-based fertilizers to soil. Ula Chrobak tells the story in "Fighting climate change means taking laughing gas seriously: Agriculture researchers seek ways to reduce nitrous oxide’s impact on warming" (Knowable Magazine, May 14, 2021). She writes:

N20 also known as laughing gas, does not get nearly the attention it deserves, says David Kanter, a nutrient pollution researcher at New York University and vice chair of the International Nitrogen Initiative, an organization focused on nitrogen pollution research and policy making. “It’s a forgotten greenhouse gas,” he says. Yet molecule for molecule, N20is about 300 times as potent as carbon dioxide at heating the atmosphere. And like CO2, it is long-lived, spending an average of 114 years in the sky before disintegrating. It also depletes the ozone layer. In all, the climate impact of laughing gas is no joke. IPCC scientists have estimated that nitrous oxide comprises roughly 6 percent of greenhouse gas emissions, and about three-quarters of those N20 emissions come from agriculture.

Global human-induced [N20] emissions, which are dominated by nitrogen additions to croplands, increased by 30% over the past four decades ... This increase was mainly responsible for the growth in the atmospheric burden. Our findings point to growing N20 emissions in emerging economies—particularly Brazil, China and India. ... The recent growth in N20 emissions exceeds some of the highest projected emission scenarios, underscoring the urgency to mitigate N20 emissions.

Yes, carbon dioxide is by far the most important greenhouse gas, with methane running second, and nitrous oxide third. These figures from the EPA illustrate greenhouse gas emissions for the US and for the world. 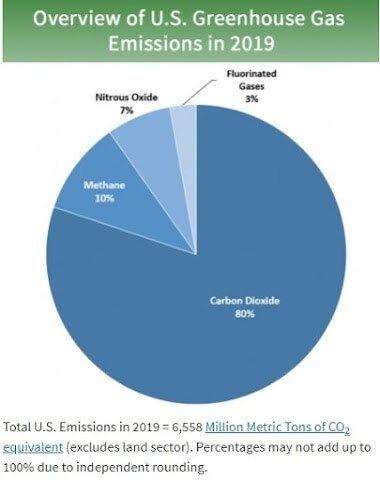 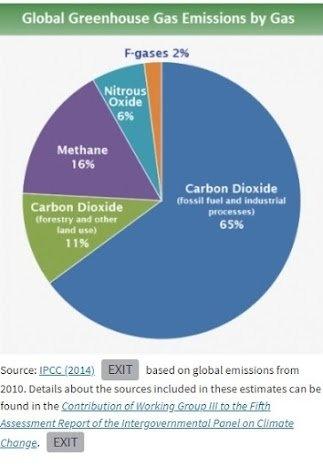 But that said, the climate change policy agenda needs to be multidimensional, addressing the issue from many different angles. In addition, with a need to expand agricultural productivity and output in many countries around the world, increased applications of fertilizer seem nearly certain, unless there is a concerted research-based effort to think about alternative approaches.