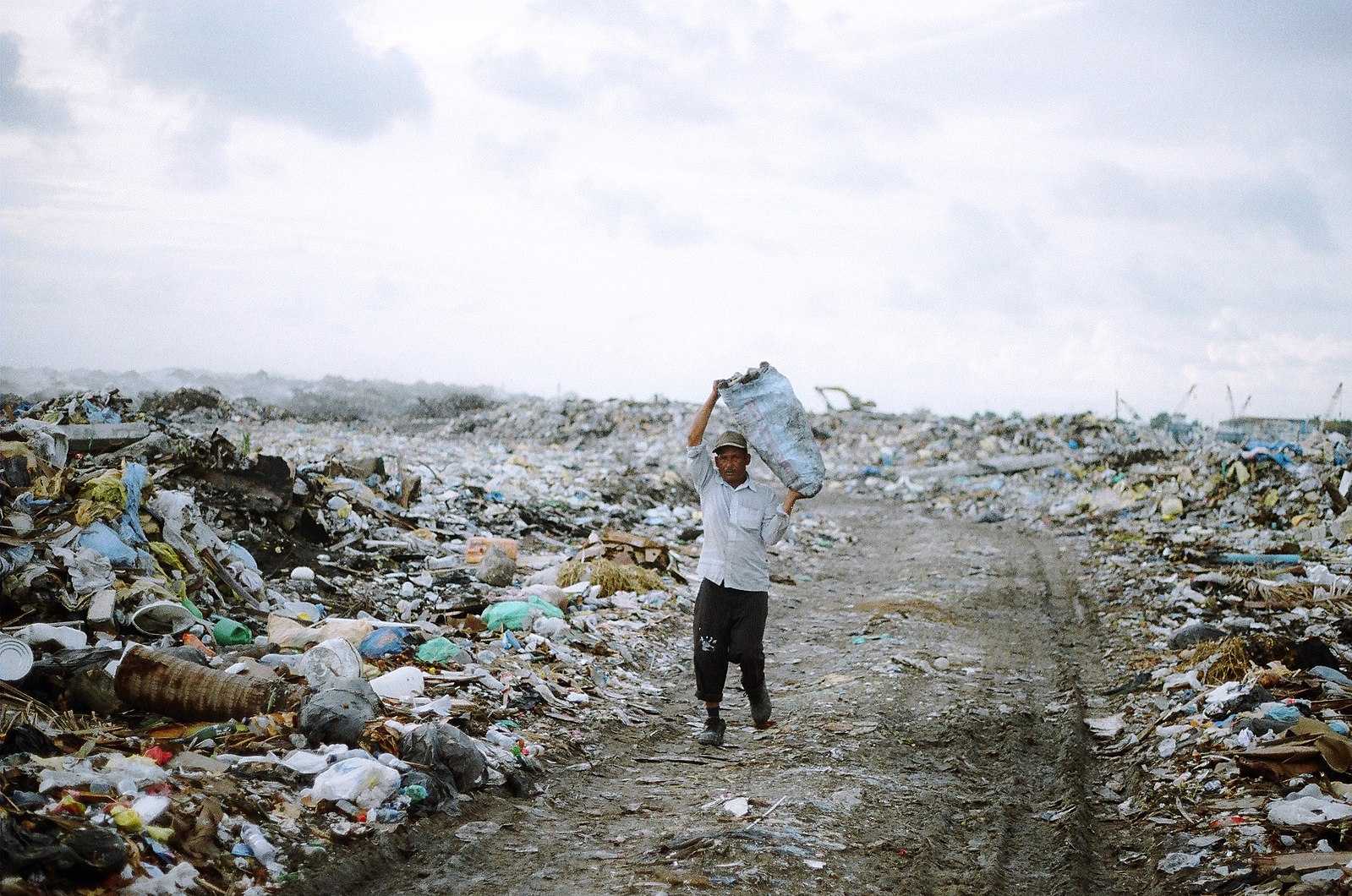 Microplastics are endocrine disruptors, following a cycle that ends up in the gut.

They settle in channels that lead back to what is ingested: microplastics to fish in oceans, plastics to rivers to farms to table.

Several countries are banning single-use plastics but it is unknown if the efforts will be sufficient.

Plastic waste is everywhere, but recycling capacity is around 10% with billions of tons more astray.

How is it possible to apply the un-recycled plastics wastes — for use, in a place they are stored, hard to lose, or better to harness for disposal if out of function, or easier for remediation, if necessary?

There are already some innovations in carbon capture and sequestration below ground level — stored to stay for decades.

One major opportunity is infrastructure — roads particularly, where plastic bottles can be filled with sand and used to make or fill roads — in developing countries, but also in developed countries.

From Plastic to Road

Plastic bottles, filled with sand can be used to shape, straighten, and level roads to increase their navigability. The roads should be dug too close to 1m, filled with the sand [plastic] bottles to around 0.5m, then covered back with sand, for those who cannot afford to fully pave their roads.

The bottles — like ball bearings would shed load towards edges in different directions, allowing for pace, safety, minimizing bogs — for transport across.

Often, most of the roads are irregular, dipping and mounting at different angles, so a solid arrangement just below would make the road at least 60% efficient or above.

There are several countries with resource-rich areas, for mining, agriculture and so forth where the roads are not paved. The costs to facility, health, security, manpower, on these paths are sometimes incalculable — especially with weather, dusk, blockages, uncertainty, etc.

Some countries also have short supply of rail lines, with projects years away — amid paucity of capital.

For some of these countries, construction projects are intensive, sometimes with budget overruns, deprioritizing many from taking off, or reaching rustic locations.

There is an opportunity for them to have semi-paved roads with sand-filled plastic bottles, which can also be the underlay should the construction be proper.

There are developed countries looking to embark on major infrastructure projects that can also apply this. In some developing countries, some already applied plastic bottles to build houses. Though it is not clear how that may scale for certain structures, with roads needing lots of makeover, it could be better applied. 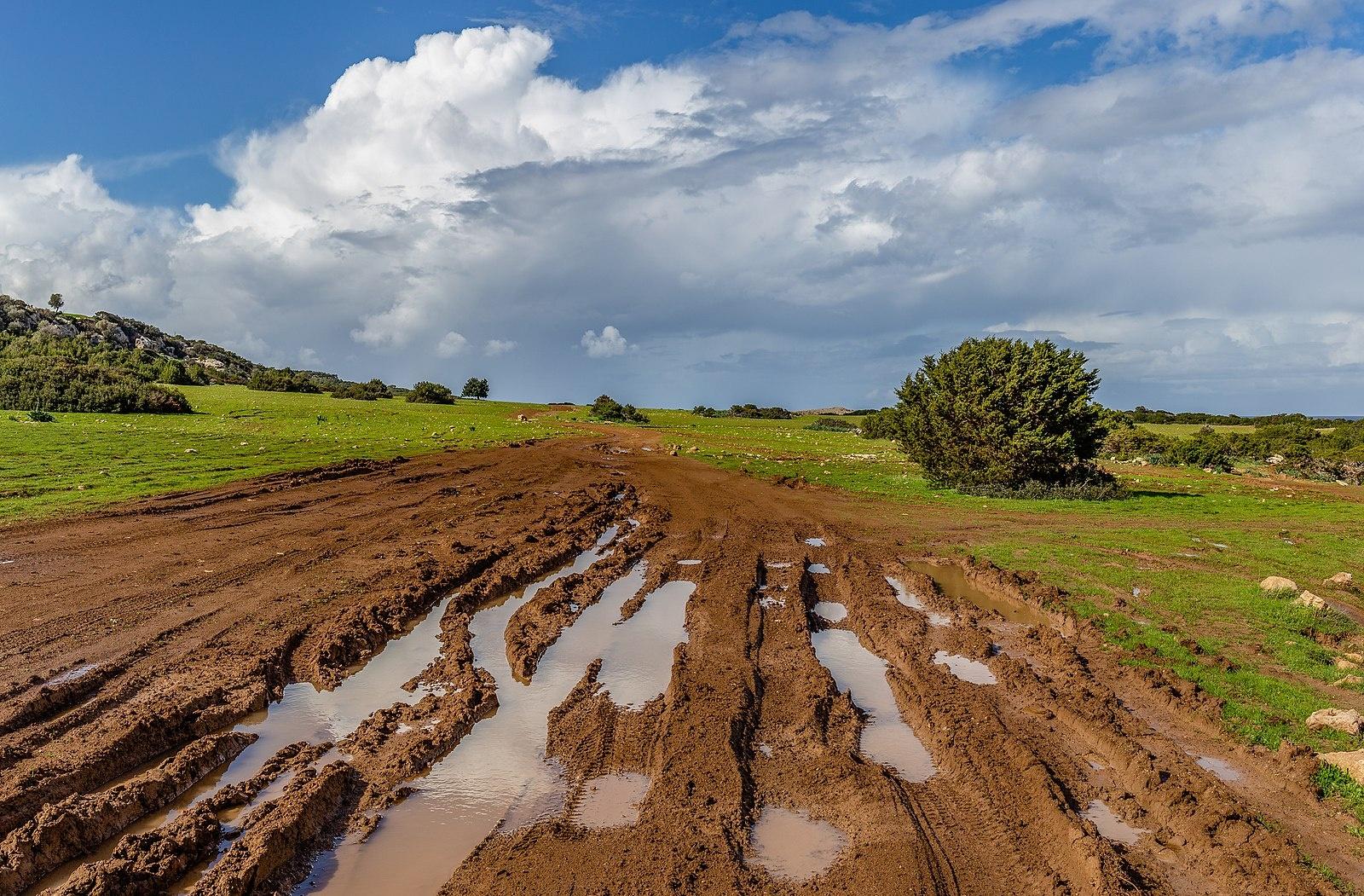 In rural areas of some developing countries, there are often community checkpoints requesting funds whenever they sand-fill certain parts of their roads. Though rudimentary, it provides a design for revenue — better enforced with passes, stickers or tickets offered at a price, for passage by commodity transport or others around.

These plastic bottles are also applicable to fill potholes on major roads and highways.

Though it is said that the world is running out of sand, some of the roads where these can be applied can provide the sand for use.

There could also be an all plastic underlay, where sand will not be used, so that it is just plastic but covered with a top layer of sand, especially for roads to be paved, not those to remain unpaved.

The key goal is to seek out new ways for massive plastic waste sequestration. Some labor would include locals. The process of collecting used plastics is a supply line for this.

It is possible to sand fill at scale, using something like high-throughput screening to move, fill, and rotate bottles. Some extraction and mining organizations could do this for local communities.