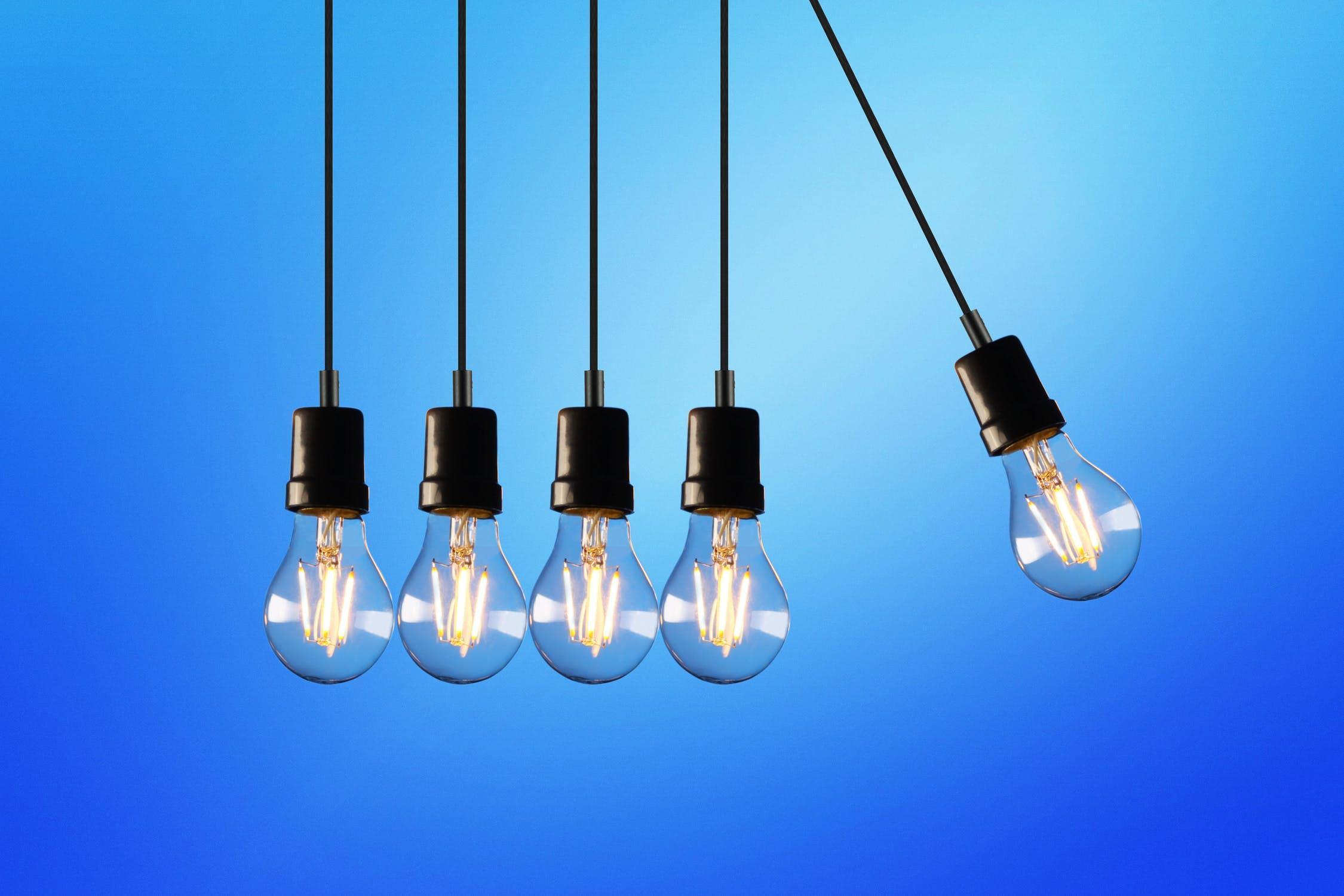 First of all, let us define what lobbying is: for me, it includes all the influence actions carried out on behalf of one or more economic actors to influence decision-makers, principally, legislators.

Lobbying often exclusively represents the interests of its sponsors: it is often defensive as can be seen on some environmental issues: it is one that investigative journalists are fond of and denounce for their negative effects.

But there is also lobbying that primarily represents the interests of the community and, in turn, those of its sponsors. It does not emanate from a vision of the mind or a sweet naive dream. I was fortunate enough to conduct such actions, almost 20 years ago, with US senators and represents to promote comprehensive energy efficiency solutions.

But why, in Europe, the energy transition would require rethinking the lobbying? What type of lobbying is needed today?

Today, the legislator in charge of the energy transition listens to strong, well established groups, often with a historical anchor, representing the positions of different types of actors. They express positions which, with very few exceptions, are the direct interests of the actors they represent: for example, transmission system operators (TSOs, through ENTSO-E), distribution system operators (DSOs), through EDSO or CEDEC), meter manufacturers through ESMIG. Most of these associations are chaired by the dominant players, those who have more to lose and who will promote rather defensive strategies.

However, the energy transition is a systemic evolution of the world of energy. The solutions needed to achieve our objectives, the architectures of the new energy systems, the operating conditions of these systems suppose some developments that go against the short-term interests of such actors. The roles of each and therefore the boundaries between actors may need to evolve.

Which current association will work to develop such proposals? Will the DSOs propose to delegate, when necessary, the operational management of urban energy systems? Will the TSOs and the DSOs propose an evolution of their respective responsibilities? Who will propose an evolution of the flexibility mechanisms, shared between TSOs and DSOs reserved for actors and technologies deemed reliable, with remunerations allowing to guarantee the quality of the offered services?

The synthesis of the different interests expressed by groups and lobbies is left to the legislator today: it can only be based on political criteria. They are important but should be complemented by performance criteria: transversal interest groups, at the service of the community, would be able to propose a more adjusted synthesis.

Would actors in these groups not see their interests represented? Of course, yes! Our energy goals are vital: we must reach them. There are two solutions for this: the actors defend their interests independently of each other and take the risk of undergoing brutal legislative changes, to which they must adapt quickly, that is to say to the detriment of their employees … and sometimes of their shareholders. Or they defend the community’s interests, save time, and take advantage of that time for less painful internal changes.

In the second case, lobbying actions also have an educational dimension: they lead to another relationship between decision-makers, leading legislators, and lobbyists.

Some attempts at cross-functional groupings are emerging in favor of global actions in the service of the energy transition, as evidenced by the example of the recent creation of the French syndicate Symbiote, bringing together all the corporations contributing to the energy renovation of buildings. Will it be followed by other examples?