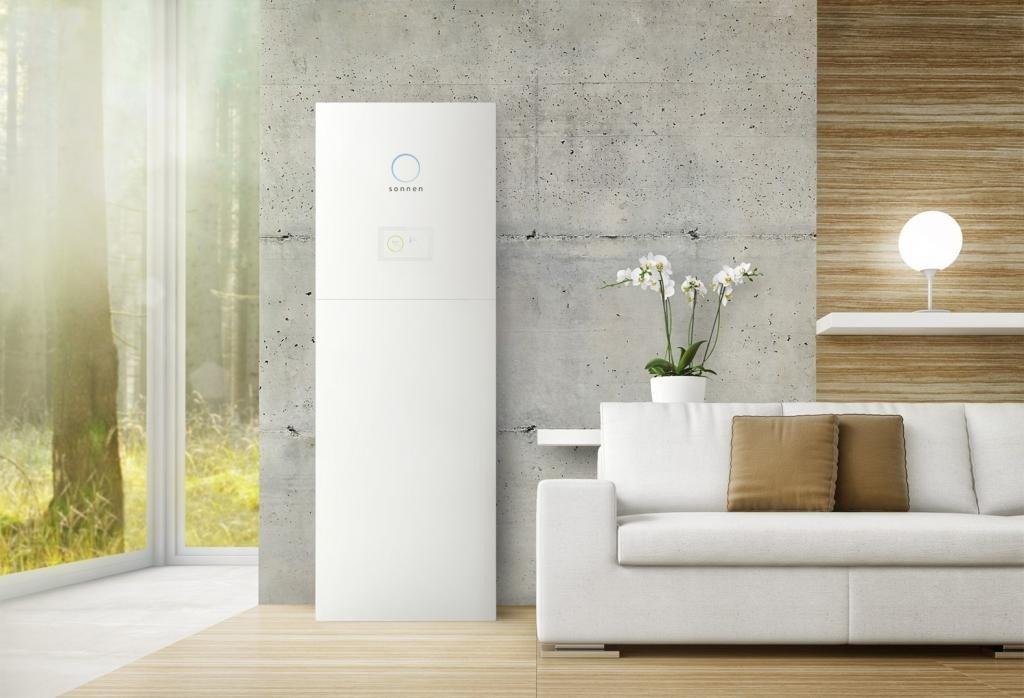 Shell’s acquisition of Sonnen is another step in the evolution of the energy markets and the ongoing upheaval.

But beyond the simple effect of the press release, how to interpret this movement and what can we conclude for the future? Is this a winning move for Shell? Or just a simple buzz?

The first lesson is the confirmation of the commitment of oil and gas leaders outside their traditional scope of activity. This commitment may be justified by the decrease of their results observed in 2014/2015 and the relative vulnerability they may have felt, but especially by the preparation for the longer term of the post-oil era.

If the Americans ExxonMobil and Chevron do not take part in this race, BP, Total and Shell follow a similar direction.

The second lesson is that not all oil & gas companies favor the same approach.

However, they share one thing in common: their investment in electric vehicle charging solutions, the emerging activity closest to their traditional distribution business. BP acquired Chargemaster in 2018 (with a strong focus on the UK), Total bought G2 Mobility in 2018 and Shell acquired Newmotion in 2017 and Greenlots in 2019.

This positioning is naturally challenged by the historic electricity suppliers who tend to provide a global and consistent offer completing the electrical supply and by the car manufacturers (Volkswagen in mind) which count on the value that they can bring to the electrical operation of the house that is more and more dependent on the uses of electric mobility.

But Total and Shell show a willingness to develop more comprehensive activities over a wider area.

Total has clearly stated its desire to become a major supplier of gas and electricity, consolidating its third position in France behind EDF and Engie. The acquisition of Lampiris in 2016 and Direct Energie in 2017 has enabled it to consolidate a base of activity from which it can grow.

But Total was not content with these acquisitions: with that of Quadran (previously already controlled by Direct Energie), it offers a start of vertical integration with generation facilities of green electricity; with Saft (acquired in 2016), it has electricity storage solutions; with Greenflex (acquired in 2017), it provides a wide range of energy services (mainly B2B). Total therefore targets both B2B and B2C customers, has not yet a clear signature, differentiating it from the leaders on the market. Its power will certainly allow it to achieve the stated goal of 10% market share in France. But is this the ultimate ambition of Total?

To go further, in France and elsewhere, it will be necessary to successfully integrate all acquired companies and develop strong differentiating factors: low prices and the supply of green energy are no longer sufficient to fuel great ambitions.

Shell seems to be making another choice. He acquired First Utility in 2017, which is now its operational base for providing electricity. But his other “preys” are leaders in their respective fields: Newmotion as a network of electric vehicle charging stations (2017) and, most recently, Sonnen, provider of residential batteries and integrated solutions for the home.

The “group” thus built is not coherent in the sense that it does not yet constitute a sufficient block to meet all emerging needs. But it has a signature: that of innovation and Shell’s anchor in the world, not only of distributed energies but of distributed residential energy systems.

Total’s challenges of differentiation and integration are opposed by packaging and assembly challenges for Shell.

So once again, executing the strategy will make the difference. Shell’s winning move is not yet guaranteed. But it is quite possible that, in the absence of a clear winner in this oil & gas leaders’ fight, the incumbent suppliers have some notable losers in their ranks. In the meantime, the buzz created by Shell is a success.