Smart Cities are Here to Stay

Smart Cities are Here to Stay 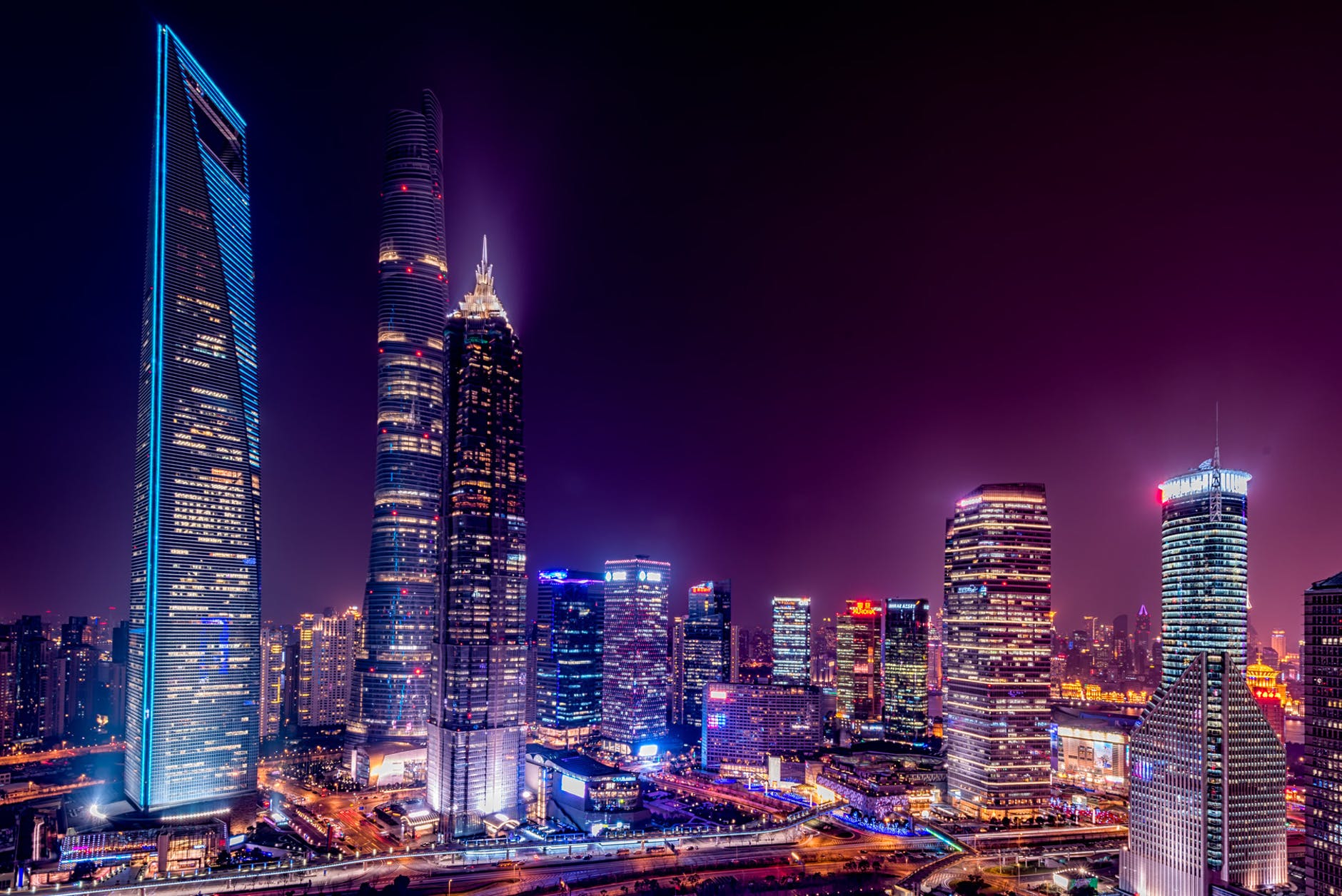 Smart cities rely on technology and operational efficiency to share information with the public in order to improve citizen welfare and the quality of government services. The main aim is to optimise city functions and drive economic growth by using smart technology and data analysis. Emerging trends such as the Internet of Things (IoT), machine learning, and automation are driving smart city adoption.

Smart city technology is increasingly being used to improve public safety, from monitoring areas of high crime to improving emergency preparedness with sensors. For example, smart sensors can be critical components of an early warning system before droughts, floods, landslides or hurricanes. Energy conservation and efficiency are major focuses of smart cities.

Using smart sensors, smart streetlights dim when there aren't cars or pedestrians on the roadways. Smart grid technology can be used to improve operations, maintenance and planning, and to supply power on demand and monitor energy outages. Smart city initiatives also aim to monitor and address environmental concerns such as climate change and air pollution. Sanitation can also be improved with smart technology, be it using internet-connected trash cans and IoT-enabled fleet management systems for waste collection and removal, or using sensors to measure water parameters and guarantee the quality of drinking water at the front end of the system, with proper wastewater removal and drainage at the back end.

Smart technology will help cities sustain growth and improve efficiency for citizen welfare and government efficiency in urban areas in the years to come. Fostering collaboration between the public and private sector and city residents is key to creating a smart citizen who will be engaged and empowered and positively contribute to the city and community. New and innovative collaboration methods can improve engagement. Smart city projects should include plans to make the data transparent and available to citizens, often through an open data portal or mobile app. Here are 7 reasons why smart cities is the next big thing:

Environmental change is affecting cities and their inhabitants more regularly. This brings new challenges for city planners, such as the need to improve air and water quality, and control noise pollution to create a healthy and enjoyable environment for city inhabitants. Bike sharing and ride sharing are common services provided in smart cities which means there are less emissions produced by private cars. Less emissions means less pollution, which is known to kill more people than AIDS and malaria combined.

Improving the Life Experience inside Cities

A smart city can also save billions of dollars by avoiding common problems caused by urban transport systems. These areas are prone to bottlenecks and could benefit from energy-efficient IoT systems such as GPS, cameras, and traffic light coordination systems which will help keep the traffic moving. Another way to save energy drastically is by using resources only when they are needed. An example is the Dutch city Eindhoven that installed street lights that turn on and off depending on how busy the street is.

Improving mobility and decreasing traffic congestion are some of the biggest challenges facing smart cities today. Congestion impacts the daily lives of commuters, as well as businesses and visitors to the city. To meet this challenge many city planners are looking to smart transport solutions to reduce congestion as well as to optimise the use of city public transport.

The positive impact of smart city technologies on economic development could see cities locking in incremental growth of over 5% and driving more than $20 trillion in additional economic benefits over the coming decade. In the energy sector, as well as other sectors, innovation and economic activity develop within distributed networks. These networks are now a source of revitalization of the activity of many cities.

One of the most appealing aspects of urban smart energy, at least from a consumer perspective, is the possibility to break the hegemony of a centralised distribution system and make power more local. It’s a challenge to the traditional utility structure certainly, but microgrid projects offer a glimpse into how local, distributed energy infrastructure can improve system resilience. Microgrids also serve as enablers for locally driven energy schemes, allowing communities to sell their own renewable energy back to the grid. Clearly, regulatory and policy hurdles will be complex and different from city to city, but new innovations are emerging to make the technological side work.

Optimizing the Consumption of Scarce Resources

As cities around the world experience this exploding growth, the need to ensure they can expand sustainably, operate efficiently and maintain a high quality of life for residents becomes even greater than it is today. This is where the optimisation of the consumption of scarce ressources come into the picture. One of a city's most important pieces of critical infrastructure is its water system. With populations in cities growing, it is inevitable that water consumption will grow as well.

A smart water system is designed to gather meaningful and actionable data about the flow, pressure and distribution of a city's water. Further, it is critical that that the consumption and forecasting of water use is accurate. A city's water distribution and management system must be sound and viable in the long term to maintain its growth and should be equipped with the capacity to be monitored and networked with other critical systems to obtain more sophisticated and granular information on how they are performing and affecting each other.

For a smart city to flourish and for its true potential to be realised, an enormous amount of coordination is required between citizens, governments, businesses, infrastructure providers, transportation services, and a multitude of other stakeholders.

While technology is the first major barrier to the proliferation of smart cities, investment and integration remains the second. Moving away from the status quo is always met with some resistance, especially when the outcome of that change is nebulous. When you factor in the costs and sheer complexity of creating and building smart cities – on top of their uncertain value – it’s no wonder we don’t see our cities changing overnight.

Smart cities five years from now, with an estimated 10 million inhabitants each, have the potential to save governments, enterprises, and citizens over $5 trillion per year aggregated across 75 cities worldwide.

These savings include a potential $5 billion for governments, $14 billion for enterprises, and $27 billion for citizens, arising from savings generated by smart utilities and buildings, smart transportation and manufacturing, and hybrid education.

Reductions in operational costs and faster and better-informed decision making are just a few ways the combination of infrastructure and technology provides value in a smart city. In large smart cities of the future, enterprises could potentially reduce their operating costs by 25 percent.