Smart Cities: Citizens will be at the heart of their success

Smart Cities: Citizens will be at the heart of their success 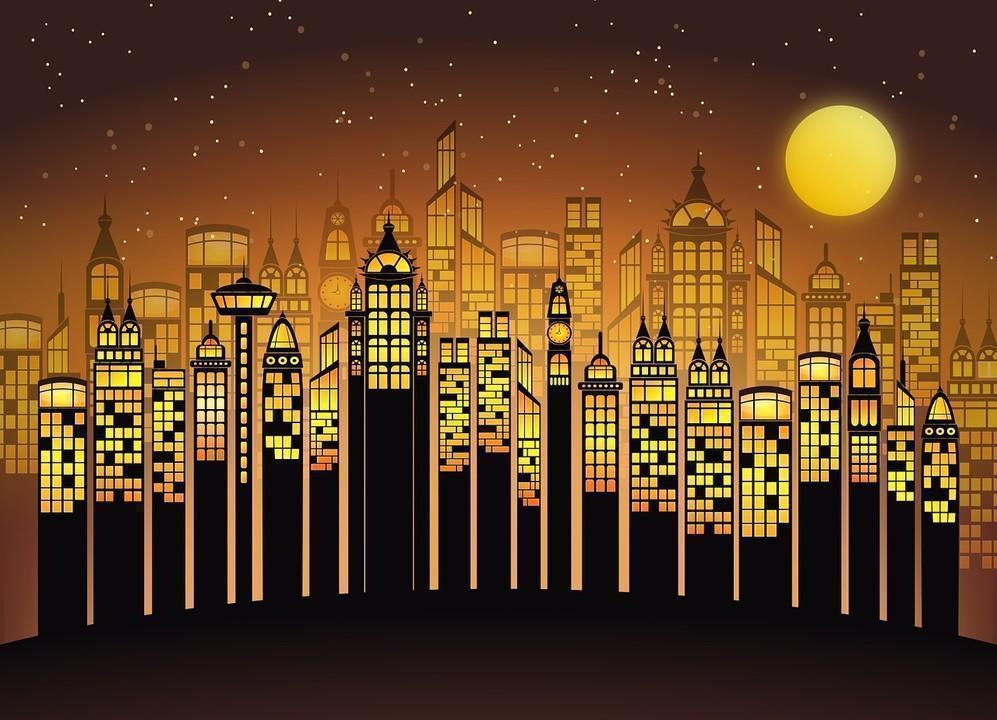 The summer allowed me to expose different aspects of Smart Energy Cities: the reasons which make them unavoidable, the founding actions of any initiative wishing to be crowned of successes and accompanying actions that no city can dispense with considering.

Is the list of these actions sufficient to successfully build a Smart Energy City? Does the list of ingredients make the recipe?

Taking a step back, the success factors of Smart Energy Cities fall into three areas.

Many technologies are now available for cities to progress rapidly towards more intelligence. They must be deployed in the most economical way: developing a strategy and a global vision is a cornerstone of this economic performance. The necessary skills are rare and often remain to be developed with energy.

This dimension, rarely discussed, little worked, because the experiences we have are scarcer, is probably the most important, the one that has the greatest impact on the results and success of the Smart Energy City.

With regard to each of these 3 themes, we can share a vision of the challenges of strong evolutions to lead, find that the necessary changes take us far from the current situation and that the political leaders sometimes seem to us to be far from the profiles that we think are necessary.

But do not be fooled! The democratic systems we have built do not encourage political leaders to take the lead on change: apart from a few exceptions that are not intended to be massively copied, they keep pace with public opinion, without necessarily getting ahead of it. By demonstrating pedagogy and transparency, they influence or even accelerate the evolution of requests, but they do not anticipate them.

Therefore, have we to expect from them more than they can do? and above all, should we not take our share of the responsibility for changing? Is it not by being active as a citizen, individually or, better, through collective or associative actions, that we will help push the policies to go faster and further, in terms of Smart Energy Cities?

At the same time, we will redefine the place of every citizen in the governance of a city. The depth and urgency of the changes to be accomplished will indeed result in citizens returning to the heart of city governance.

Read other articles of the same author by visiting www.smartcitiesbymachnteam.com