Solar Photovoltaic: The Starting Point of an Unprecedented Energy Adventure

Solar Photovoltaic: The Starting Point of an Unprecedented Energy Adventure 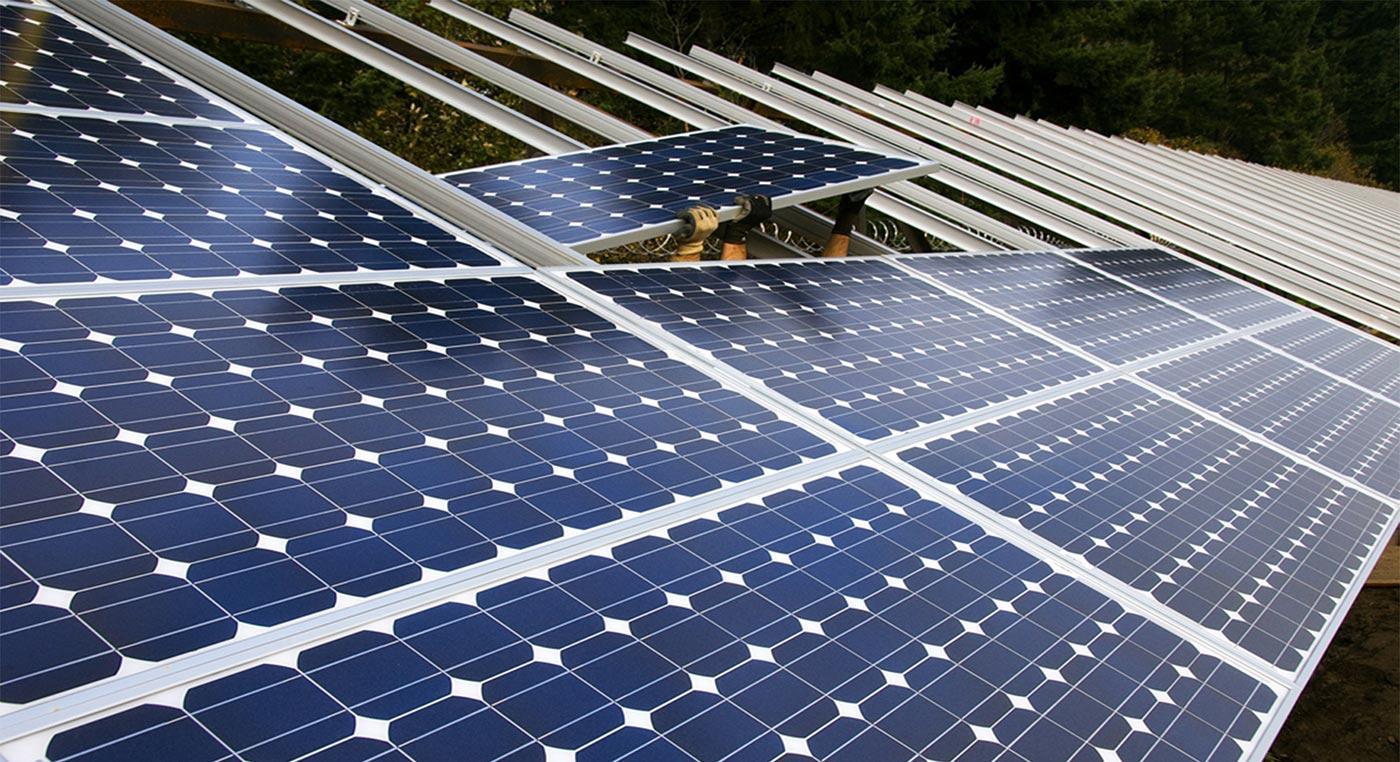 Solar photovoltaic is today the third source of renewable electricity after hydroelectricity and wind power. It accounts for around 1.5% of global electricity production and more than 3% of European production.

In Europe, the installed capacity of photovoltaic panels exceeded 100GW and the production of solar electricity reached 100TWh.

The countries, the largest European producers of photovoltaic electricity, are, in descending order: Germany, Italy, Great Britain, France, Spain, Greece, Belgium, the Czech Republic. At the top of this ranking are the major European countries.

The ranking of installed capacity per capita is very different: Germany remains in the lead, followed by Italy, Belgium, Greece, Luxembourg, the Czech Republic, Malta, Great Britain and Denmark. The presence of Greece and Malta is not surprising, given the sunshine of these countries. But it should be noted the high proportion of northern European countries, less sunny and therefore less conducive to solar photovoltaic production. This situation reflects several characteristics: probably a greater sensitivity of northern Europe to environmental issues, greater openness to change, innovation and novelty, more open market structures, the absence of an ultra-dominant player. Only Italy is an exception, thanks to ENEL.

Photovoltaic solar is the energy source of today by excellence: in the generation phase, it operates at zero marginal cost and emits no greenhouse gases.

Considering the emissions during the other phases of the life cycle of panels, mainly production and recycling, the situation is less perfect but remains very much in favour of photovoltaics. This technology responds to the urgent need to reduce greenhouse gas emissions.

Considered expensive a few years ago, solar electricity is now very competitive. Its cost of production varies according to the sunshine and the size of the installations: for a large solar power plant in Saudi Arabia, it is now close to 2c / kWh! This decrease in costs is linked, among other reasons, to a dramatic fall in the price of cells and thus modules: the cost of modules has been divided by 100 in about 4 decades!

Photovoltaic electricity is not ideal. It has disadvantages, regularly exploited by its detractors, defenders of traditional technologies and a certain immobilism. My purpose is not to fuel these discussions. Faced with the imperative need to reduce our CO2 emissions, to fight against climate change, the place of photovoltaics is not to be discussed. I seek rather to enlighten the conditions of a healthy deployment, taking into account and thus solving as much as possible the problems posed.

First, solar production is intermittent, so not continuous. It doesn’t produce at night, very few during the winter of temperate and northern countries. The production periods do not necessarily correspond to consumption periods: at the level of residential plants, storing the energy produced can make it possible to solve the effects of this shift.

Solar production is irregular, especially when clouds pass. Directly consumed, it will require an immediate complement, reinjected on the network, it will create disturbances to manage.

The installation conditions for photovoltaic panels in urban areas are not always met for optimal production: roof orientation, roof inclination, absence of obstacles (shared wall, tree). The interest of photovoltaic can be reduced in some cities because of the topology of the city and the local architecture.

Photovoltaic panels can use rare metals, whose reserves are limited. The first-generation technology mainly uses silicon and is not concerned. Only the limits of silver reserves could push manufacturers to use less efficient connectors in the future. This technology largely dominates the market and the situation may last a few years. On the other hand, the second generation of “thin film” technologies consumes rare metals: Indium, Selenium and Gallium for CIGS, Cadmium and Tellurium technology for CdTe technology.

This use of rare metals is not inconsequential: some reserves are very limited (Tellurium, Indium): photovoltaic panels alone could not provide all the necessary electricity. Rare metals are mainly produced by China; this situation, in fact, gives China a dominant position and reduces the energy independence of other countries. China has already reduced its Indium exports and is favouring its industry. Finally, the exploitation of rare metals has a very strong impact on the environment. It could therefore be affected by any protective regulation or by the simple will of a producing country to limit the nuisance to which this industry exposes it.

Despite these drawbacks, let us also realize that these photovoltaic technologies have allowed a major break in our approach to energy: they have introduced the notion of distributed power generation with the corresponding notions of self-producer, collective and individual self-consumer. They stimulated the evolution of storage solutions. They made it possible to see in a villa or a building a “nanogrid”, the first link in the management of energy flows, they accentuated the need for flexibility of energy systems. And what if their main contribution was to have paved the way for the energy systems of the future?