Storm Eunice: Millions Are Urged to Stay at Home

Storm Eunice: Millions Are Urged to Stay at Home 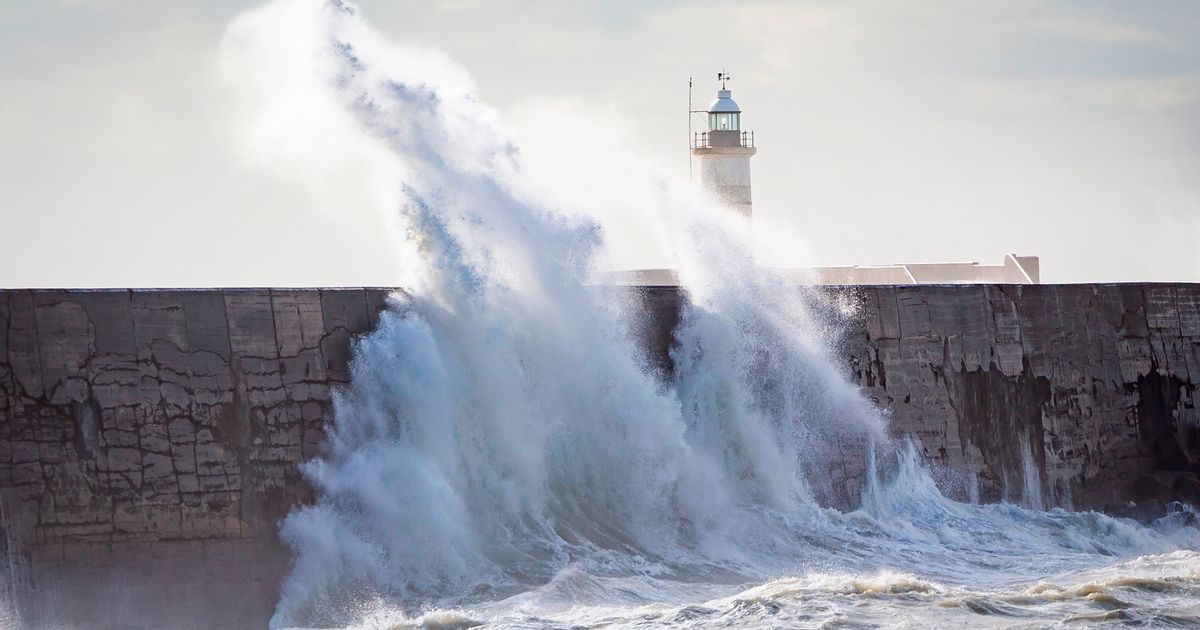 Britons are urged to stay home as severe winds hit.

The Met Office said people should avoid travelling if they could and stay at home when winds reach the highest speeds.

Rare red weather warnings - meaning there is a danger to life from flying debris - have been issued by the Met Office covering much of southern and eastern England, and south Wales.

It is the second storm in a week for the UK after Storm Dudley battered parts of Scotland, northern England and Northern Ireland, leaving thousands of homes without power.

There are concerns that Storm Eunice's strong winds and a possible storm surge could combine with high spring tides to bring coastal flooding to the west, south-west and the south coast of England.

Red weather warnings are rare, and mean that roofs could be blown off, power lines brought down and trees uprooted - as well as flying debris which could cause a danger to life.Hundreds of schools were closed, all trains in Wales were suspended and rail passengers across England were told not to travel amid mass cancellations as the Army was on standby for what could be the worst storm in 32 years.

This is the first red warning to be issued for either London or south-east England since the system was introduced in 2008.

The Met Office has issued several weather warnings across the UK:

During the storm, you should:

British Airways cancelled more than 80 flights at London Heathrow and City airports, motorists were warned only to make essential journeys and major attractions closed including the London Eye, Kew Gardens and Legoland. On the Southeastern rail network, passengers were stranded on a train between Tonbridge and Sevenoaks in Kent.