The Difficult Economic Equation of DSOs

The Difficult Economic Equation of DSOs 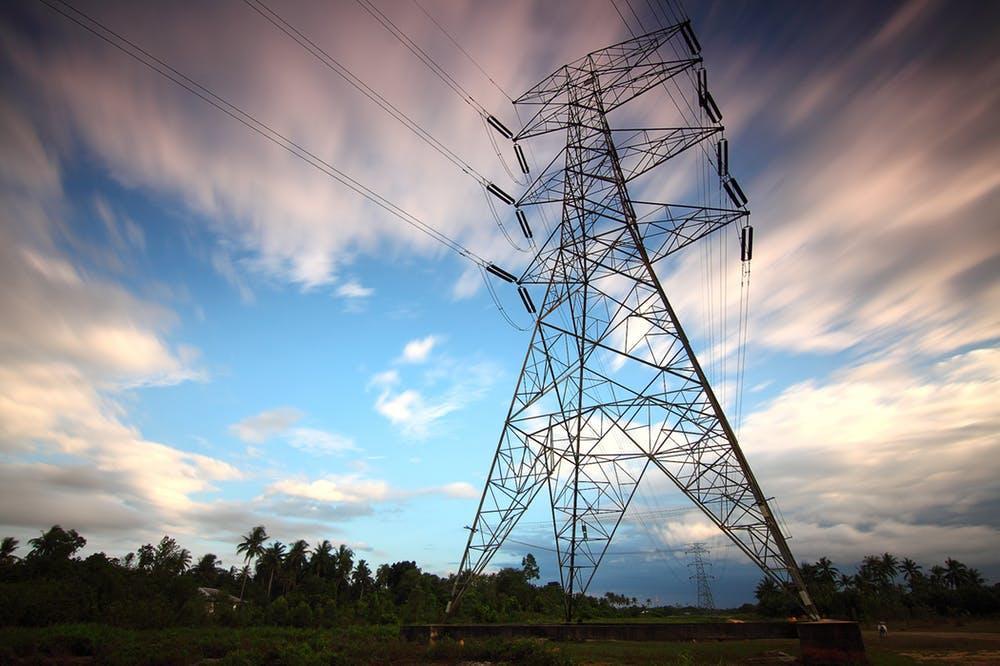 Definitely, the DSOs have a lot of hassle! Although evolving in a so-called regulated environment, I already mentioned the fact that they live a situation close to that of a real competition.

But another difficulty presents itself to them, in the form of a puzzle to solve.

Their traditional income comes from the amount, some say the tax, levied on the cost per kWh to finance the distribution infrastructure and the operation of the DSOs who are responsible for it. To set the amount, and to ensure that the amount paid by consumers matches the expected result on the quality of energy infrastructure, regulators largely audit the accounts of DSOs. The levy is therefore under high surveillance.

Nevertheless, this cost-allocation mechanism suffers, like many others, from the lack of consumer confidence. There is therefore significant political pressure in all countries for the amount charged on each kWh not to increase.

Clearly, with equal activity, DSOs revenues are not intended to be easily revised upward.

On the other hand, the development of self-production and energy efficiency actions, sometimes with significant success, tend to reduce the growth of these incomes, or even the incomes themselves. The evolutions observed today and planned in the future are intended to accentuate this deceleration of revenues.

Given this situation, what about their costs? and their investments?

In terms of investments, several factors tend to make them significantly increase:

• The deployment of smart meters, difficult or impossible to make profitable today on the perimeter of the DSOs. This explains the eagerness of the DSOs to integrate all or part of this investment into the levy.

• The digitalization of networks and, for the power grids, the priority of transformer substations, essential to ensure quality of service, longer life of equipment and network balance in a context increasingly disrupted.

In terms of operational costs, the evolution of the energy market and DSO activity also has an influence. The development of communication and data storage activities as well as the growing needs of network balancing and the management of a large number of interfaces with new players (TSO, aggregators, suppliers …) are the roots of an upward trend in operating costs.

In many countries, the preferred tactic to manage this equation has been to develop complex adjustment mechanisms of the levy, leading to its significant increase.

Asset management is expected to play an important role in the concerns of DSOs. It will not be enough to solve the economic equation of the future years, but it will contribute a lot.