The Future of Energy

The Future of Energy 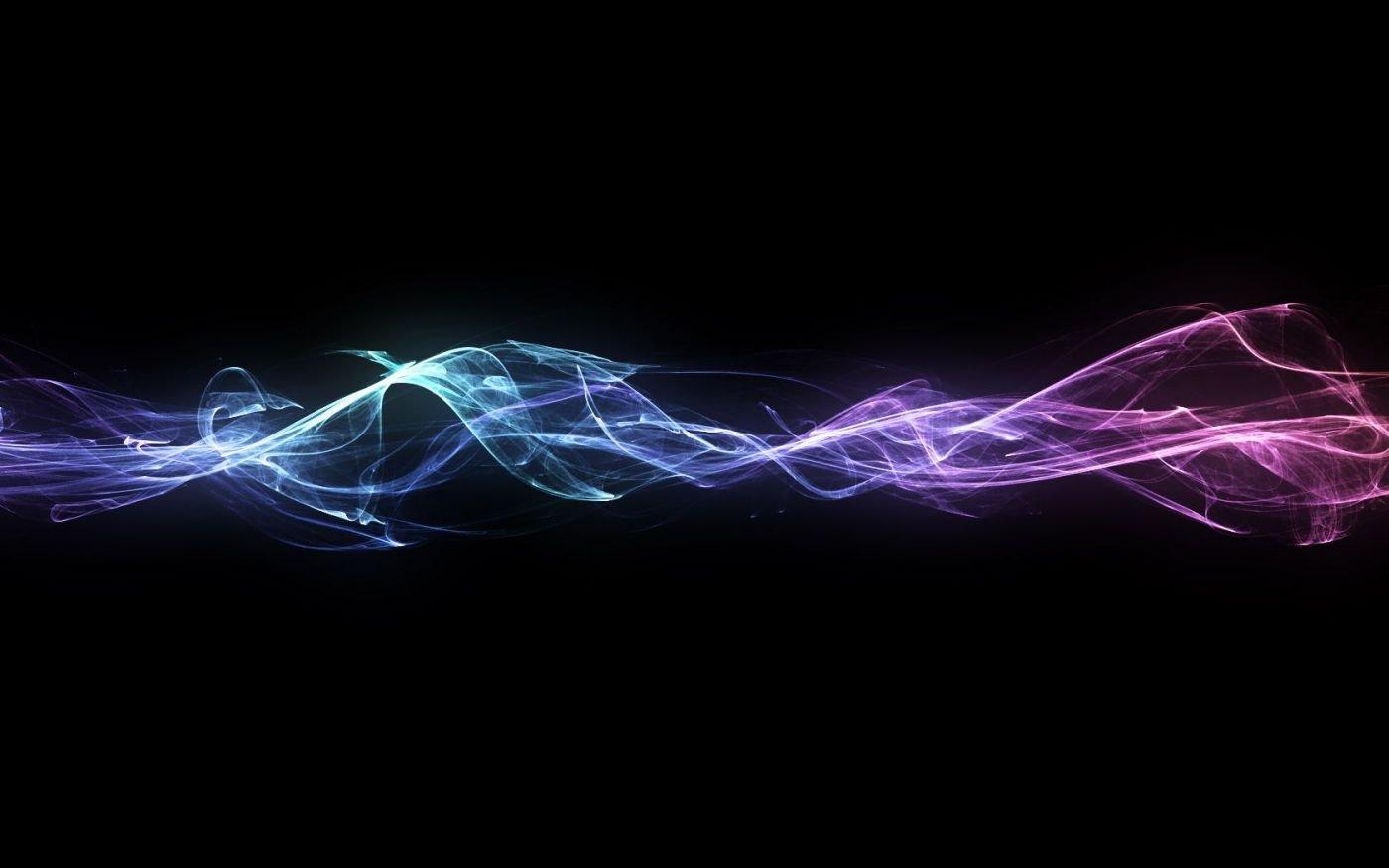 I'm not sure it's what Prince was referring to in his 1989 Batman soundtrack, but Energy Storage works. It works very, very well, and it's not just the future, it's here now. Two years ago, I attended the REA (Renewable Energy Association) 'Commercializing energy storage' event, to catch up with colleagues and clients, and to hear some of what is going on. Now, not soon, now.

This meeting in particular focused on electricity storage, and largely battery based technologies. Clearly there are near commercial projects such as compressed air storage, and of course heat storage too, but right now batteries are the proven, ultra-reliable and established technology; how long has UPS been around! What surprised me a little was the scale of some of the projects already in situ, particularly in the USA. We heard from Dominique Ludlow of AES about the 200 MW of projects already delivered in the USA and Chile. All commercially viable, without subsidy, with 97% availability and zero safety issues in over 6 years of operation. Sat there and doing exactly what they say on the tin.

The critical advantage of electrical energy storage is that time shifting (allowing electricity generated at one time, to be used at another) is almost the least of its capabilities. Time-shifting is of course a massive benefit, particularly to renewable energy generators, and to start to silence the "intermitency" hecklers, but it's what storage can do to electricity that is of biggest benefit on a utility scale. Frequency control, instant response, peak demand, smoothing. The list is long and I don't aim to recant a 3 hour discourse here. But much of the ROI on the AES projects comes from grid balancing, peak shaving and frequency control services for the Utility (DNO) than purely from time shifting supply. There are projects closer to home too. REDT have won a contract to supply a 1.26Mwh project on the island of Gigha.

There are also very interesting studies around the predicted growth of EV's (Electric Vehicles) and how that would change and challenge demand for our grid/supply. But there are predictions that show EVs could potentially at any given time be storing over a Mwh of electricity, how can that be managed, controlled and utilized.There are also trials around the use of second life EV batteries being used for EV charging points. Unlike my iPhone battery which barely has any useful capacity in it's first life, EV batteries once they've degraded by 20% can no longer be used in vehicles, but still have a useful capacity, in a second life.

Policy support, more than subsidy is what is required to get more such projects underway at utility scale. For one example, as it stands legislation forbids DNO's from 'generating' electricity, and using stored energy would be classed as 'generating'. Semantics maybe, but a legal issue, but one that should be easily amended. This isn't an issue in the USA. Their utility companies are also much more 'can do' than ours, but that is another matter.

We didn't touch too much on commercial or domestic scale storage, although the benefits here extend beyond time shifting of renewable energy generated on site. In many places voltages fluctuate wildly, beyond permitted allowances quite often, causing many problems on site and for the equipment used there. Storage can smooth and regulate supply on this scale too.

The combination of renewables and storage will be hugely beneficial on so many levels, It is the future, but one that is already here.