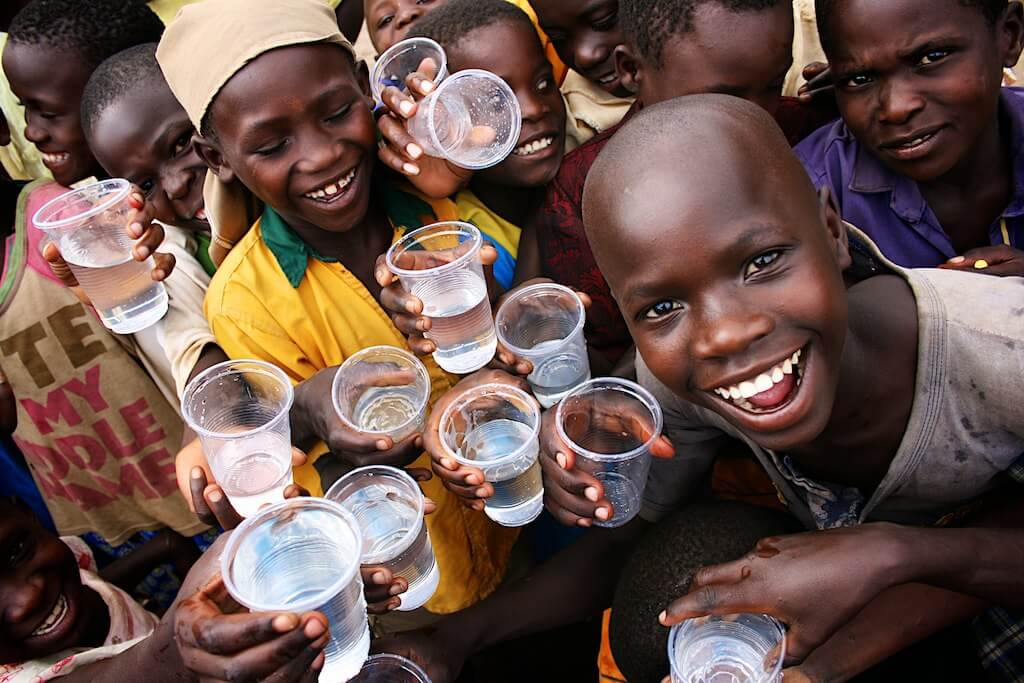 More than five billion individuals could face difficulties accessing water in 2050, the United Nations (UN) warned this Tuesday, urging leaders to seize the initiative at the COP26 summit.

Already in 2018, 3.6 billion people had inadequate access to water for at least one month per year, said a new report from the UN's World Meteorological Organization (WMO).

The biggest losses are in Antarctica and Greenland, but many highly-populated lower latitude locations are experiencing significant water losses in areas that traditionally provide water supply, said the WMO. 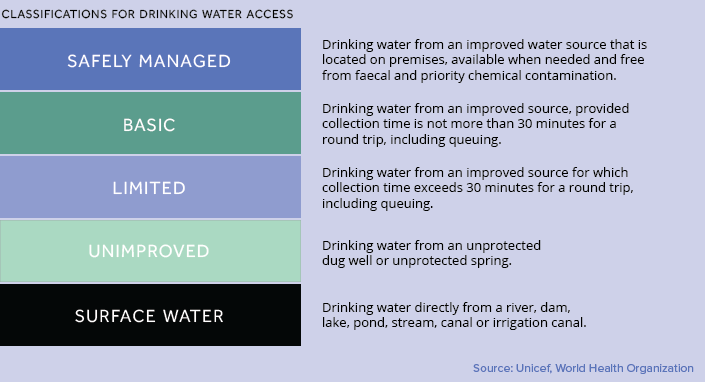 The agency said there were major ramifications for water security, as only 0.5 percent of water on Earth is useable and available fresh water.

Water-related hazards have increased in frequency over the past 20 years.

Since 2000, flood-related disasters have risen by 134 percent compared with the previous two decades.

Most of the flood-related deaths and economic losses were recorded in Asia, where river flood warning systems require strengthening, said the WMO.

At the same time, there has been around a 30 percent increase in the amount and duration of drought events since 2000, with Africa the worst-affected continent.

"We need to wake up to the looming water crisis," said WMO chief Petteri Taalas. 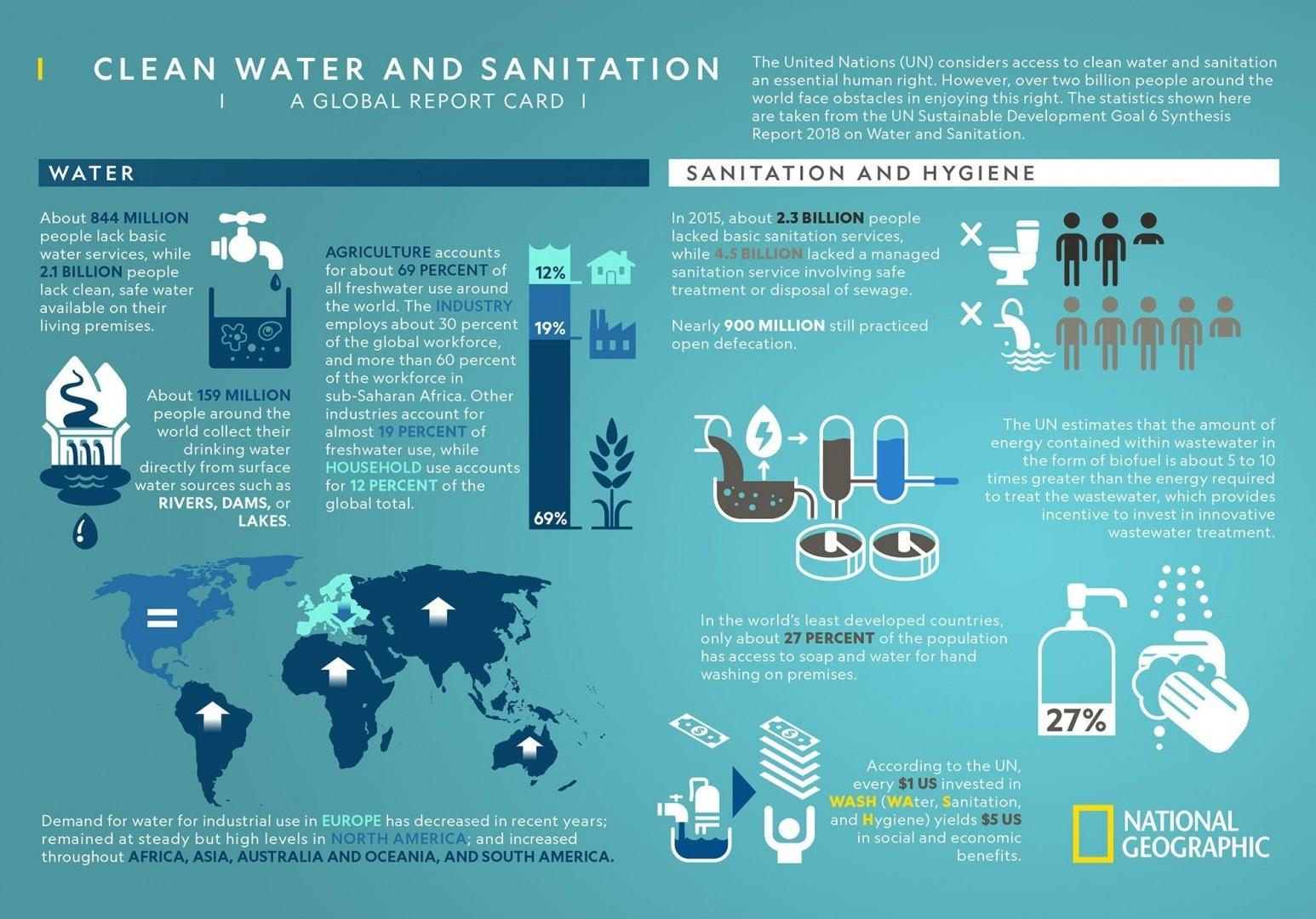 Taalas urged countries at COP26 to raise their game.

He said most world leaders were talking about climate change as a major risk to the welfare of mankind, but their actions were not matching their words.

"We cannot wait for decades to start acting," he said.

More work is needed on climate adaptations, as the negative trend in weather patterns will continue for the coming decades - and the coming centuries when it comes to the melting of glaciers and sea levels rising.