Transferable Skills for the Cleantech Sector

Transferable Skills for the Cleantech Sector 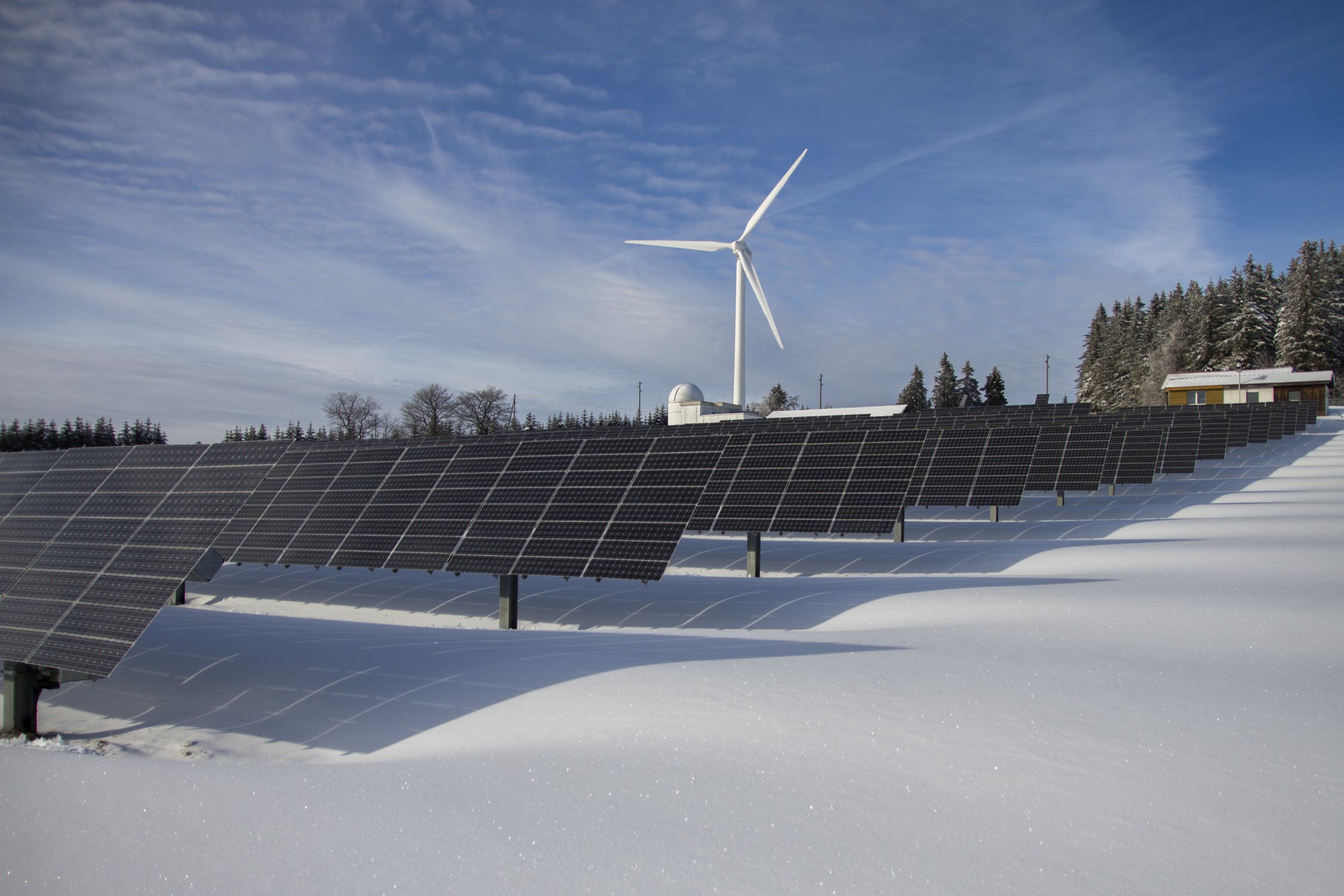 Renewable energy projects are multiplying rapidly across the UK and the world.

The UK’s Net Zero Strategy aims for net zero emissions by 2050, while Germany has now brought its target date forward to 2035.

Talent is at the heart of this transition, and the International Renewable Energy Agency (IRENA) estimates employment in the sector will reach 100 million by the mid-century.

However, according to data from the European electrical contractor’s industry group, EuropeON, 77 percent of EU firms say that a lack of skilled staff is a barrier to investment, and it’s the most pressing problem for 25 percent of SMEs. However, this is not just an issue in the blue-collar sector, but in leadership and executive roles too.

As the number of commitments, pledges and projects level up, the number of jobs has been steadily increasing – PwC reports the clean energy sector has grown 3,750 per cent in the last seven years alone.

Rising energy bills and the conflict between Russia and Ukraine are further reasons why we need to accelerate the cleantech revolution, and certainly not an excuse to turn our back on net zero, as several in the pay of Putin and Fossils have voiced this week.

To put it simply, human capital is needed, and talent and skills are in short supply. As an emerging and growing sector, talent attraction and reskilling will be a key focus over the next decade as the main challenge lies in human resources. Both very achievable objectives: The Jobs Report 2020 argued today’s tech innovation can be leveraged to unleash human potential, provided workers are given opportunities to reskill and upskill.

A constant challenge the workforce faces is to keep learning as fast as the world is changing, analysing and solving problems they haven’t encountered before and stumbling into new territory.

At Hyperion Executive Search we have long seen a shift in the workforce as talent from the traditional oil and gas, and traditional automotive industries move to clean energy, mobility and technology, both for job security and to contribute to making a positive impact on the world, and from many other sectors. At times it may feel that way, but believe it or not, you don’t need to have a renewable energy or cleantech background to join the sector. Indeed, the skills you already possess are in high demand from leaders, and more and more cleantech companies are coming to realise this. It is certainly something we encourage to our clients, as well as looking within the sector.

As Harvard Business Review says, a big challenge in times of disruption is for people and organisations to keep learning as fast as the world is changing. This requires a level of inquisitiveness and curiosity to explore new ideas, concepts, and solutions.

Inquisitiveness can be learned if not innate. At the pace the cleantech sector is moving, it is a key trait to develop.

In the same vein, a burgeoning and relatively new sector (compared to the oil and gas industries, at least) requires creativity. Elon Musk was seen as revolutionary when he brought his product to market, which stemmed from a creative idea to take an average product and radicalise it.

Leaders in all tech spheres will be seeking creative talent who can drive new ideas, think outside the box, and pivot to changing demands.

It was Henry Ford who said, “If everyone is moving forward together, then success takes care of itself.” The mass mission to achieve renewable energy and a healthy planet will be a joint effort. Collaboration, and the ability and willingness to work as a team, whether at mid-culture of growth and camaraderie.

As a Harvard Business Review article I came across says: “What better way to fuel your company’s imagination than to look for inspiration outside your field? Practices that are routine in one industry can be revolutionary when they migrate to another industry.” The clean sectors are burgeoning, and there's no more opportune time to bring your skills and join the wider mission.

In climate change we face an unprecedented challenge, it will take the best of human ingenuity to avert the worst climate change scenarios, and that means we need the very best minds and talent, at all levels and disciplines, working in and for the cleantech sectors.

Rising to the challenge ourselves, at the Hyperion Cleantech Group, we’ve added Fully Charged Recruitment to our stable, alongside Hyperion Executive Search, so we are able to support a greater number of clients, and candidates, make the transition, and to make transferable skills count.