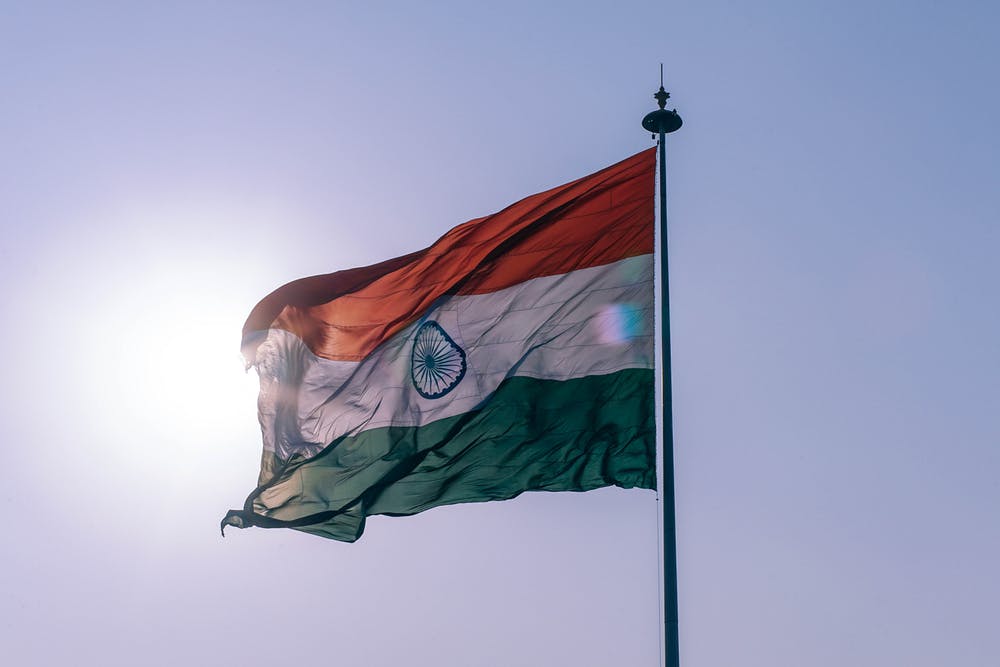 India’s water sources are dwindling and there is a water crisis. The depletion causes droughts and worsens agrarian situation in Maharashtra and Northern Karnataka, which are the two worst hit parts. Large parts of Karnataka, Gujarat, Rajasthan, Haryana, Uttar Pradesh, Punjab, and Madhya Pradesh are ranked over withdrawal areas. Demand exceeds 100 percent of availability.

Globally, also, the situation is not rosy. A World Economic Forum (2015) report identifies water crises as the most serious problem the world faces in the next decade or 10 years. Civil society, political and business leaders say ‘the issue of water security is the most severe and problematic socio politico economic challenge faced today.

Rivers are started becoming sites of mass movements and intense water struggles in India. The water crisis may lead to water conflicts as well as disputes between industry and agriculture since they have to fight for an extremely limited resource. We see inter-state river water disputes between the states of Kerala, Karnataka, as well as Tamil Nadu (Cauvery Water Dispute); Karnataka, Telangana, Andhra Pradesh, and Maharashtra (Krishna Water Dispute); Haryana, Punjab, and Rajasthan (Ravi and Beas water dispute). These are some that are still to be resolved.

Even rivers which were considered holy have not been spared and have literally become sites of confrontation between the states which lead to protests, social discord, riots, etc. People have lost lives in those conflicts. As a matter of fact, drastic measures are needed for proper water management and a water secure future of India and the world.

According to a report by WaterAid, India is among one of the worst countries when access to safe water is considered. About 76 million of India’s population lives outside the scope of safe water supply. The report also says that the situation could deteriorate until proper measures are take up. According to a Asian Development Bank forecast, India may end up with 50 per cent water deficiency by the year 2030.

Political as well as institutional indifference coupled with mismanagement have contributed to the water crisis. There is a breakdown of communication at the state, central, and municipal levels to find a solution to the problem. The lack of rules and regulations and corruption has fueled the water crisis.

According to a Greenpeace report entitled ‘The Great Water Grab: How coal industry is deepening global water crisis,’ a quarter of proposed new coal plants globally will be located in regions suffering from severe over withdrawal of fresh water resources (called red list areas). On the list, India ranks second since 52 GW of thermal power plants will be in red list areas since an additional 122 GW has been proposed in high and/or extremely high water stress areas. On the whole, over 40 per cent of proposed Indian coal sites are to be located in water stress areas.

In its threat to humanity, coal has achieved a hattrick. Burning coal is not only a threat to climate and the health of children, it uses up the water we need to sustain lives, says Harri Lammi, global campaigner for Greenpeace.

Coal is one of the most water intensive ways of power generation. International Energy Agency says coal would be responsible for 50 per cent growth in water consumption for power and electricity generation over the coming 20 years, globally speaking.

A report by the United Nations, which was issued on the World Water Day, says recycling waste water, which is untreated, can ease global water deficiency as well as help in environment conservation.

Neglecting opportunities arising from improved waste water management is not less than unthinkable,’ says Irina Bokova, who is the director-general of UNESCO, one of UN bodies that is allied with these effort.

Water is without doubt indispensable for life and plays a critical role in human as well as social development. All historic as well as prehistoric societies existed near water sources. It is required for a range of activities, such as food and energy production, industrial activities, sanitation and health, and economic development, among others.