What Are Banks Doing to Combat Climate Change?

What Are Banks Doing to Combat Climate Change? 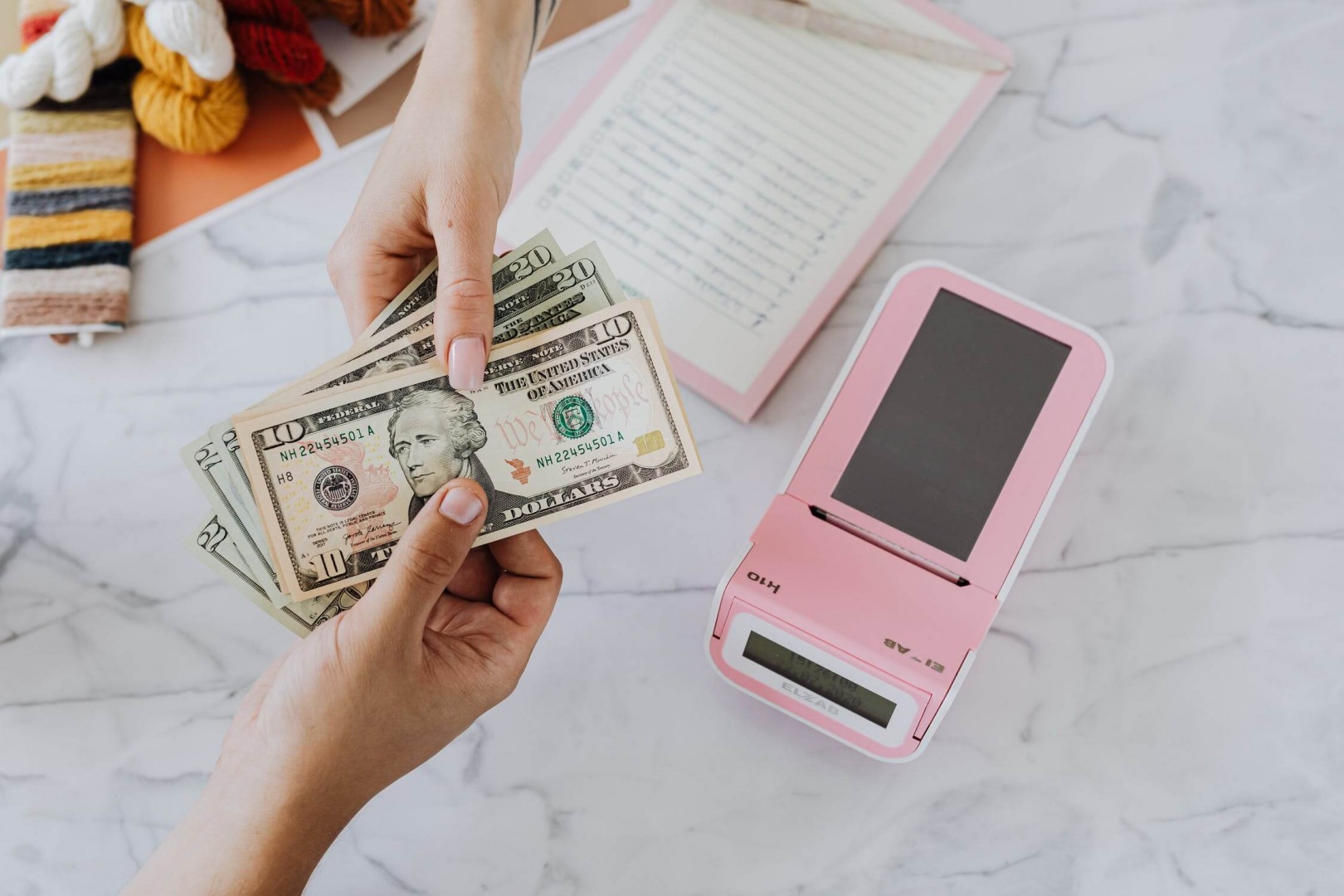 Both individuals and businesses increasingly understand the gravity of the climate change situation.

Governments and intergovernmental panels are trying to recruit the world’s largest companies and financial institutions into the fight against climate change, with varying degrees of success and commitment. Terms like "green banking" are increasingly used to describe a real but still largely unrealized paradigm shift. With that said, below are some of the things that banks are currently doing to combat climate change.

One of the principal ways in which banks are trying to effect positive change on the environment, or at least mitigate some of the devastating effects of man-made climate change, is through investment. Both banks, and green investment funds, are being urged to start using their enormous amounts of capital to help fund green projects and businesses around the world.

These would be profit-making ventures whose business model and even the entire reason for existing has green considerations in mind. Some banks are already more involved in the green investment movement than others, while some major global financial institutions continue to pump large amounts of money into industries and companies with bad environmental records and harmful business practices.

Divestment is the other side of the coin and is another powerful tool that banks have to help combat climate change. There are several large banks around the world that have committed to moving their money out of industries like fossil fuel and into green energy alternatives.

Divestment is important because it helps reorient our economy towards greener energy sources while also providing the incentive for big companies. These are companies that have a disproportionate impact on carbon emissions and which could be better motivated to change how they operate, and even entire business models, if they believed their sources of capital would dry up without a commitment to these changes.

Credit card companies have started to partner with environment-focused and climate-related NGOs like the World Wildlife Fund, and banks are increasingly offering these cards to their retail and business clients. The idea behind these cards is that every purchase you make on them allocates a percentage of that dollar amount to the partner organization in question, allowing them to fund their missions around the world.

The behaviour of banks, large and small, is the result of a complex set of motivations and incentives at the individual and institutional levels. On the one hand, banks are for-profit enterprises trying to maximize value for their shareholders. On the other, banks are increasingly staffed by individuals who recognize the role that large financial institutions have to play in helping address and mitigate the problems associated with one of the most pressing existential concerns of our time.

What has already begun at many banks around the world will need to continue at a much larger scale as the 21st century wears on if we are to maximize the important contributions global capital can make to humanity’s fight against a changing climate.