Why IoT Will Dominate The Future Of Energy Generation

Why IoT Will Dominate The Future Of Energy Generation 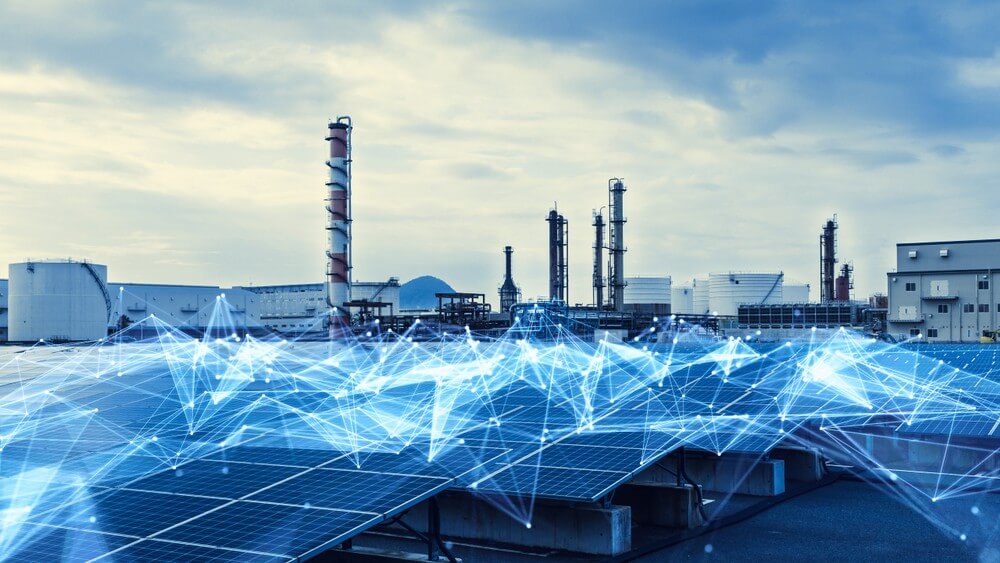 Energy generation in the current age needs to be managed while keeping the environment in mind.

Energy producers everywhere must factor in aspects such as global warming and depleting fuel reserves while planning for the future. The involvement of IoT in energy production promises to answer many questions related to fuel generation for our successors.

For several years now, the major producers and distributors of energy have sought sustainable alternatives to conventional fuel due to obvious reasons. As we know, climate change is an issue that poses problems for all existing and future life on earth. Global warming and the depletion of fuel reserves on earth are caused due to overdependence on conventional sources of energy. Therefore, the future of energy generation depends on us using renewable energy sources for the sustained existence of life on earth. The benefits of involving IoT in energy generation, especially renewable fuel generation, are well-known by now. Here we see what role IoT plays in the generation of different types of renewable fuels:

Components such as sensors allow IoT systems to capture and transmit information during the different phases of solar energy generation. IoT-powered actuators convert energy into motion in power plants. Using them, the hardware systems in power plants could be directed to align sunlight-harnessing solar panels optimally for greater energy generation. Apart from that, wireless communication systems are deployed for smooth data transfer between the different parts of an IoT-assisted solar power generator. Additionally, IoT can be used for data analytics and effective forecasts during energy generation. Generally, IoT acts as a digital glue holding together the different actions and systems involved in a solar power generating plant. 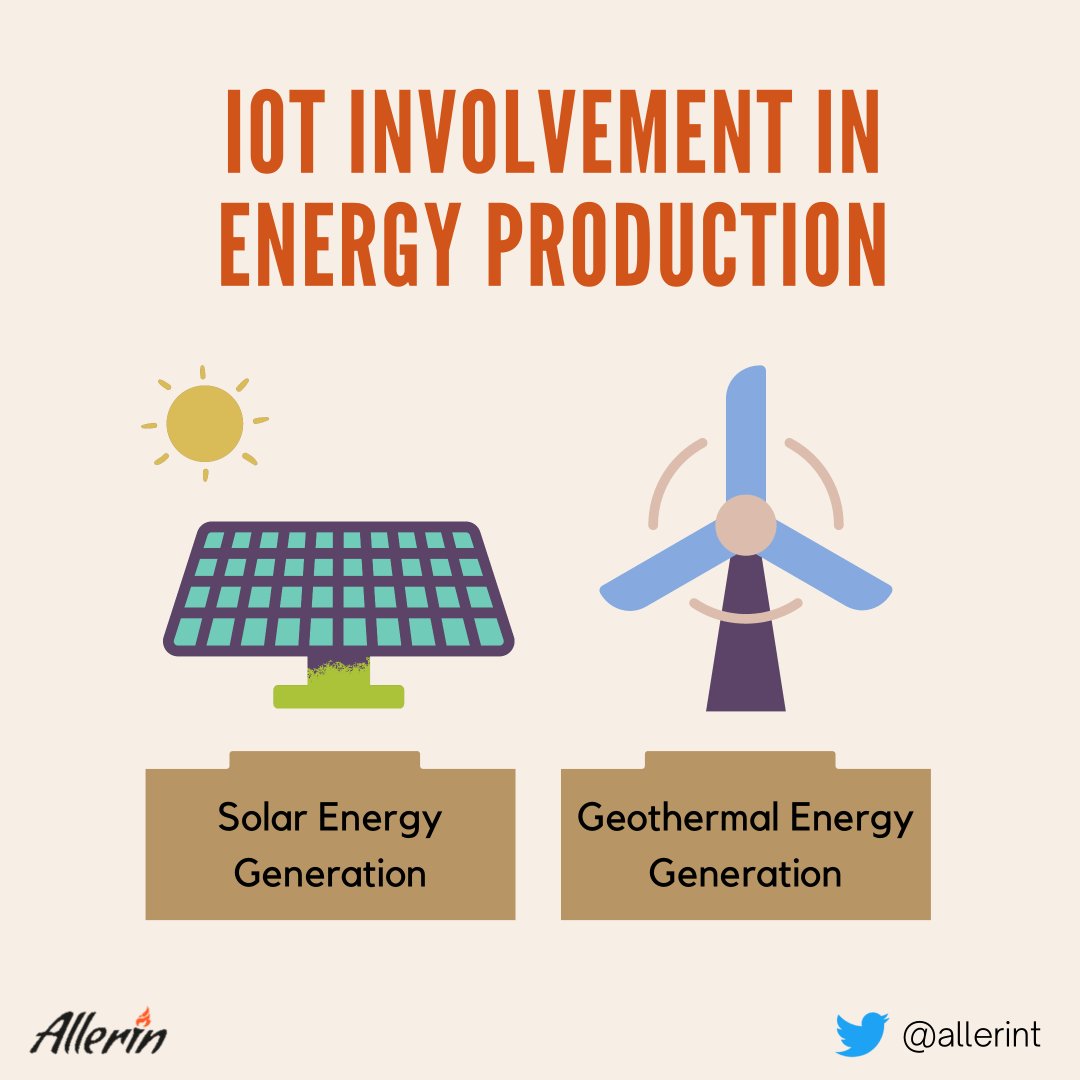 Geothermal energy power plants use the steam and hot water found underground to generate electricity through turbines. If managed properly, geothermal energy could be a potentially inexhaustible source of fuel for domestic and industrial use. However, despite being a powerful and clean alternative source of fuel, geothermal energy only accounts for 1% of total electricity production globally due to various reasons. So, what role does IoT play in geothermal energy generation? IoT sensors can be used in turbines and generators to monitor temperatures and detect vibrations. The data generated from the sensors can be used to make such power plants more efficient. IoT enables organizations to remotely manage the production and transmission of energy in real-time in power plants.

Additionally, IoT can also enhance the safety aspect of power generation. As we know, geothermal power plants are generally located near earthquake-prone zones. So, the ability to manage such power plants remotely is useful for employee safety. We can foresee that the future of energy generation will focus on renewable fuel creation and distribution. IoT’s connectivity and autonomy can be invaluable in the field of renewable energy generation. Apart from the two points mentioned above, IoT can be used in the generation of other renewable energy sources too. All in all, the use of IoT in energy generation for the future seems like a foolproof solution for now.