Why So Many Energy Suppliers?

Why So Many Energy Suppliers? 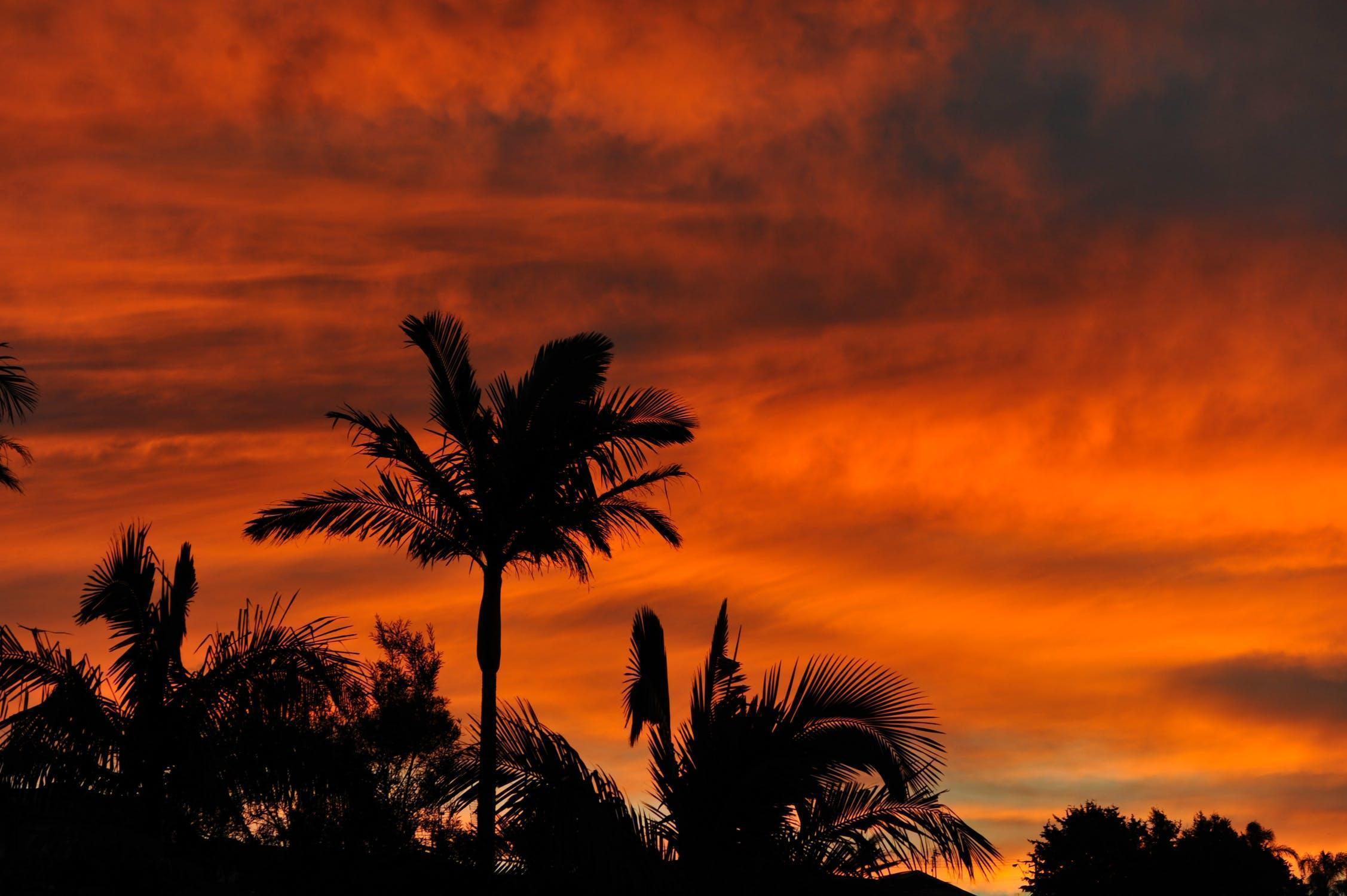 The liberalization of the energy markets, decided in Europe 20 years ago, was supposed to help develop competition.

This is the case and the movement that has begun is certainly beyond anything we could expect with respect to electricity and, to a lesser extent, gas.

Let’s do a check in.

Historical suppliers are trying, in all countries, to defend their historical market shares with varying degrees of success. In countries dominated by the single or ultra-dominant historical player (Italy, Portugal, Greece, Ireland, France), defensive strategies have often helped to delay the loss of customers. In fragmented markets (Switzerland, Germany, Austria, Sweden, Denmark), the historical players operate out of their usual areas of activity and compete with their neighbors … or regroup. Finally, in countries where 3 to 5 historical actors coexist (Great Britain, the Netherlands), the competition between each gives rise to beautiful innovations.

In all European countries, challengers were born with the liberalization of the market, mainly to attack the historical suppliers on their weak points: the price, the green energy sources or the quality of the customer relationship. These companies, initially independent, had to use creativity, imagination and efforts to grab expensive market shares from the historical players. Some have achieved very interesting results, but many have made efforts on their margins, considerably reducing their ability to invest, to differentiate and sometimes to innovate.

This simple confrontation between historical actors and challengers could have been enough to stimulate the market but other actors were invited, by necessity.

First, the oil companies, Total and Shell in the lead, need to light fires to anticipate the decline in oil-related activities. Unlike the challengers, recently born, the oil giants are rich and can allocate considerable resources to their expansion of activity: Total has invested more than 4 billion Euros in the successive acquisitions of Sunpower (Solar), Saft (Batteries ), Lampiris (green gas and electricity supplier in Belgium), Direct Energie (gas and electricity supplier in France), G2 mobility (Electric vehicle charging) and Greenflex (Energy services) and was able to build in a short time a fairly comprehensive offer portfolio. Total’s activities do not include obsolete technologies whose decline must be managed. Without any hurdle, Total can target a positioning which is very consistent with a transition to a less greenhouse gas emitting energy.

Finally, looking to take advantage of a probably very strong future weight of electric mobility in residential energy infrastructure, car manufacturers like Volkswagen now complete the panoply of players. They plan to surf on the legitimacy that they have in the field of mobility to occupy that of the now related energy in the villas.

Some predict the arrival of some GAFA that could be interested in the energy market. I think that energy data is an obvious target for them. But I do not see the perimeter that will be easily accessible to them, to be very extensive.

Energy suppliers are now very numerous, if not too numerous. But none has an obvious advantage:

– The historical suppliers are still handicapped by activities that will find no place in the future whose transfer requires their means and energy, they have a cultural revolution and a technological opening to manage.

– The challengers lack means to compete in this race

– Volkswagen has a bet to win, very dependent on the future of electric mobility.

– GAFA must potentially prove their ability and their appetite to conquer a part of this market.

I do not think the situation is conducive to rapid clarification; however, those who will not be able to differentiate quickly will soon be overwhelmed, proximity to customers and services will be short-term benefits but will probably not be enough to maintain a presence and competitiveness.