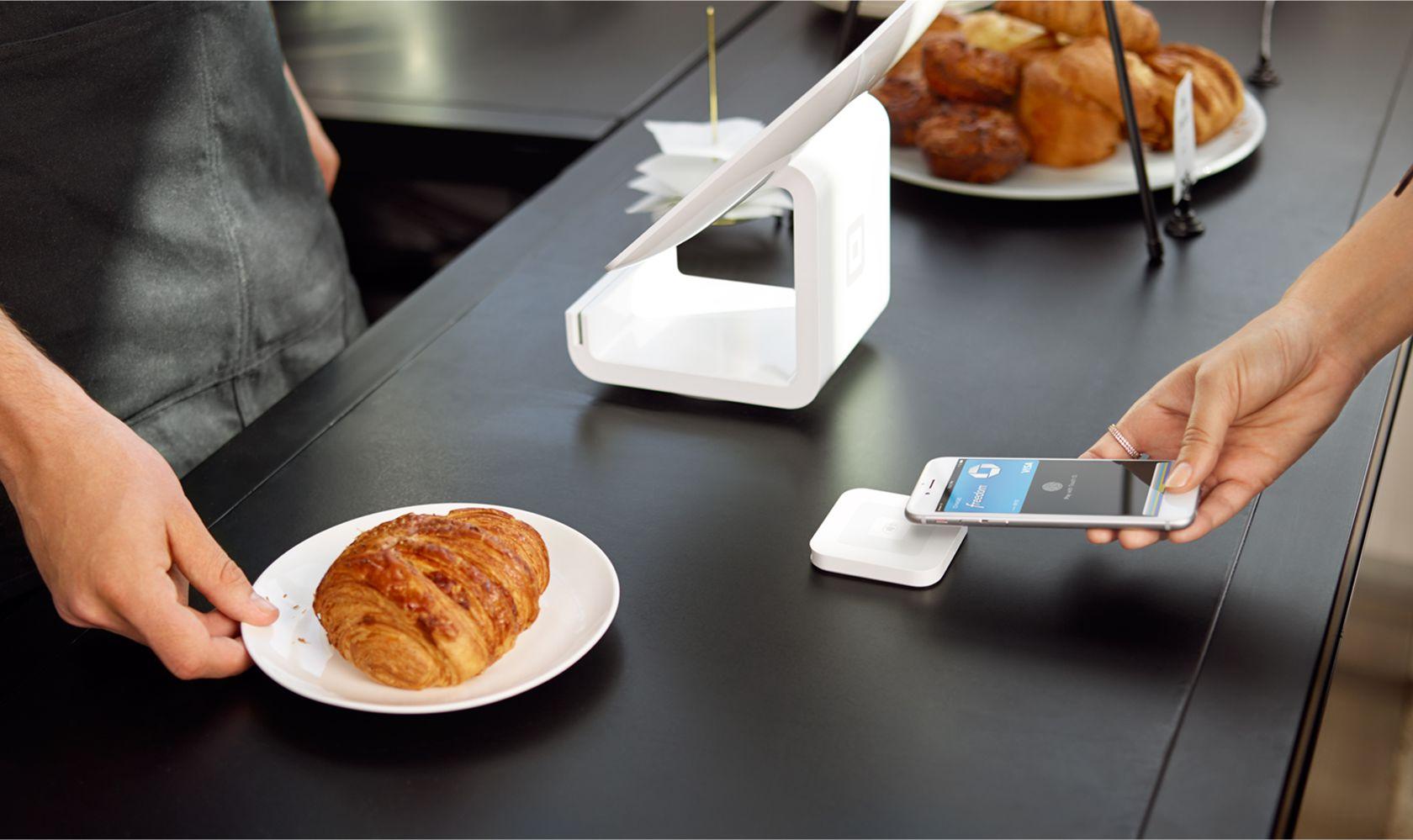 Over the next couple of years, paying with your phone will become as commonplace as paying with cash, which is why every man, his bank and his phone company are in the battle to win the mobile wallet space. So who’s going to win?

In the U.S. mobile carriers are attempting to restrict mobile wallet operations on their networks. Ultimately, these current attempts are likely to end in nought, for any number of reasons, but mostly because the mobile payments market will continue to fragment. The number one reason, however, is that unlike the credit and debit card industry historically, the barriers to entry are extremely low.

When Mastercard and Visa emerged in the ‘70s and ‘80s, they had a whole infrastructure to build. Merchants didn’t have point-of-sale capability to capture credit card payments. In those days there weren’t even networks to process those card payments. I’m sure many of us remember those so-called “Flatbed Manual Imprinter” machines. These were known in the old days as a “Knucklebuster” by many merchants because of their design. 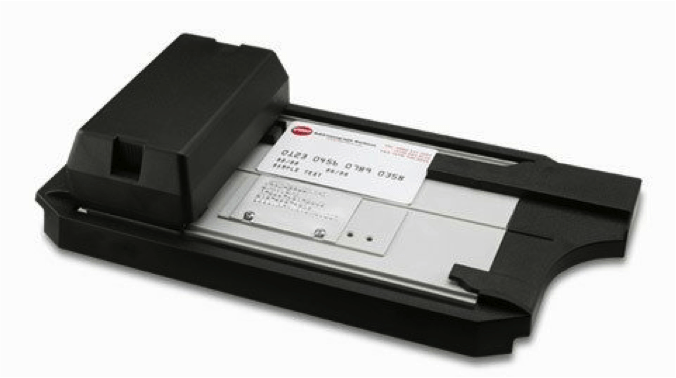 This was the height of credit card acceptance technology in the ‘80s.

It wasn’t until the late ‘80s that electronic networks enabled swiping of a card into an electronic point-of-sale device. In 1988 Mastercard also acquired Cirrus, the largest ATM network in the world at the time, giving users of cards global access to cash. In those days you needed bank partnerships, access to highly proprietary networks, and the ability to issue secure cards to get into this business. This is why there were only ever a few players in the space — Diners Club, Visa, Mastercard, American Express, and later Discover and China Union Pay.

As we move into the mobile wallet space, however, the only infrastructure required is customers with mobile phones and IP access. This is why new payment models like Dwolla, Venmo and others don’t need Visa and Mastercard’s blessing to start playing in this space. They don’t need to hook into an existing network that’s proprietary. They don’t need some special contractual relationship to issue cards.

There’s virtually no barrier to entry to creating a new virtual wallet based on IP-layer technology today. Of course, you need to cash-in and cash-out, or top up and pay out of a wallet, so that in itself requires some level of cooperation and partnerships. However, given the intense competition and lower margins in the payments and banking sector today, banks and card issuers are scrambling to embrace new revenue streams, partnerships and collaborations as never before.

This is what makes the concept that Network Providers like the partners in Softcard, or Sprint with Google Wallet, can ‘lock up’ the payments market quite absurd. Putting aside the fact that anti-trust rules in the U.S. will most certainly prevent barriers to competition in this way, first and foremost mobile operators are there to provide mobile as a platform, and one of the biggest emerging uses of mobile-as-a-platform will be the ability to pay for stuff. It will only take one provider to break ranks, and the rest will have to follow to stay competitive.

The first opportunity to break the back of this duopoly in the U.S. will, of course, is the Apple iWallet. Apple’s next generation iPhone will most certainly be embedded with this payments technology, based on integration of their existing iTunes virtual wallet and linked to NFC technology. For AT&T or Verizon to attempt to restrict the use of the iWallet on their networks would be commercial suicide.

The current operator stance also excludes banks that logically will want to offer their own wallets embedded in mobile banking apps. One of the key value points in mobile payments will be the fact that I can see my account balance before and after a transaction. The problem is that, at least initially, you won’t be able to do this with Google’s or Softcard’s Wallet. 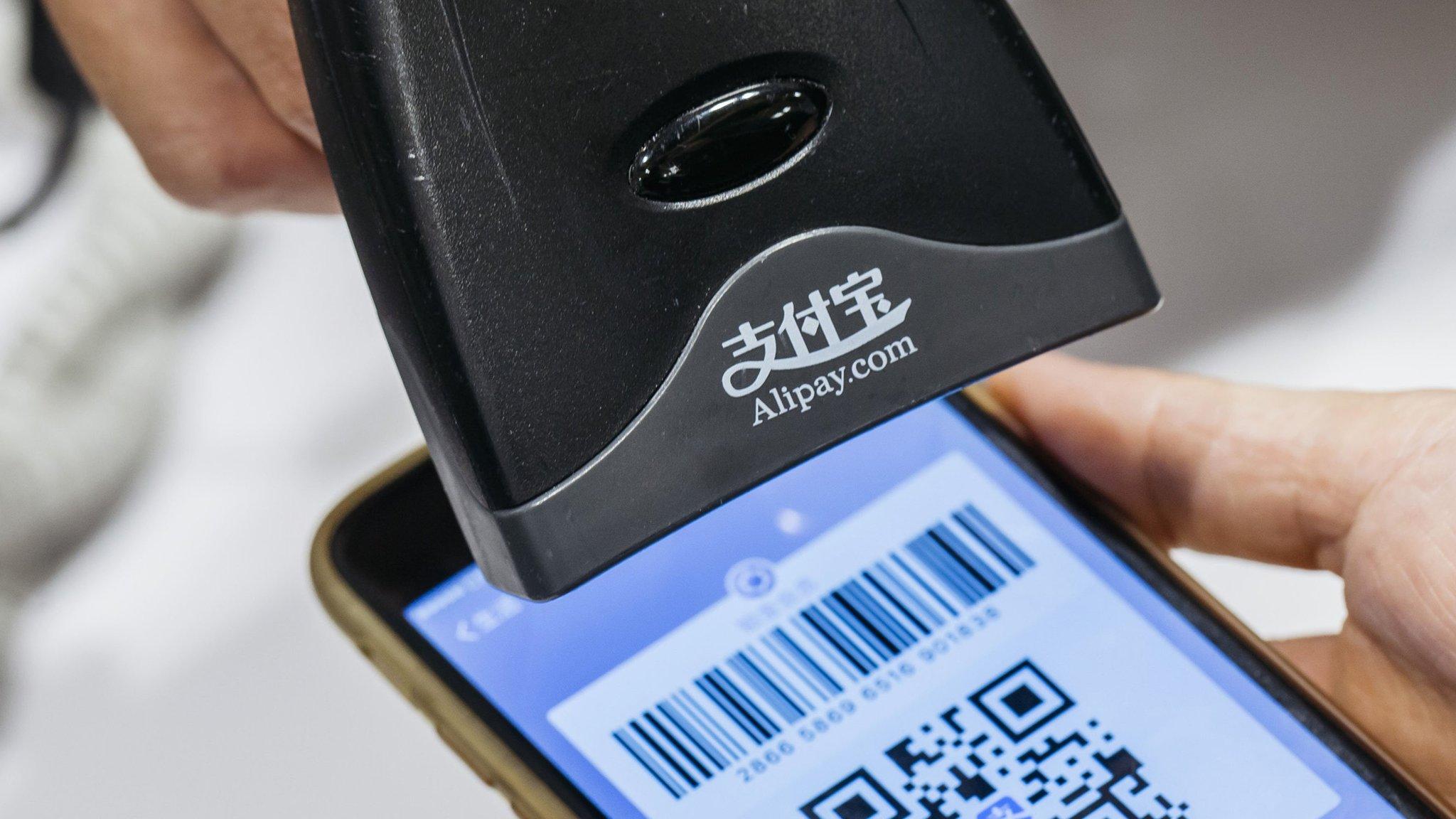 Apple’s iOS and Microsoft Windows 10 already have some wallet capability built into their operating systems to support in-App payments and the like, just as Google does with their Wallet. It’s logical to extend that same wallet capability to point-of-sale payments via NFC with more  phones and networks supporting the technology.

So Who will win the Mobile Wallet Battle?

No one. It’s going to be an even more fragmented affair than the current cards business. The complication for banks will be that you won’t even need a bank account necessarily, to provide a competing mobile wallet in the retail space. Increasingly we’re going to see other retailers following in the footsteps of Walmart and Costco, launching their own closed-loop, in-store gift cards enabled in a mobile app. Just like the immensely successful Starbucks App, these will be mini mobile wallets that work within specific stores. Whatever happens, there won’t be one clear winner, and the mobile network operators won’t be able to restrict use on their networks to just their wallet.

A version of this article first appeared in the Huffpost.