A New Era in HSBC

A New Era in HSBC

This past Monday, HSBC, Europe's biggest bank, appointed insurance veteran and AIA Group boss Mark Tucker as chairman to replace Douglas Flint, who plans to step down in 2017. A one-time professional footballer who has held several leadership jobs including running Britain's Prudential, Mr Tucker will take over as group chairman designate from 1st September and as non-executive group chairman on 1st October. 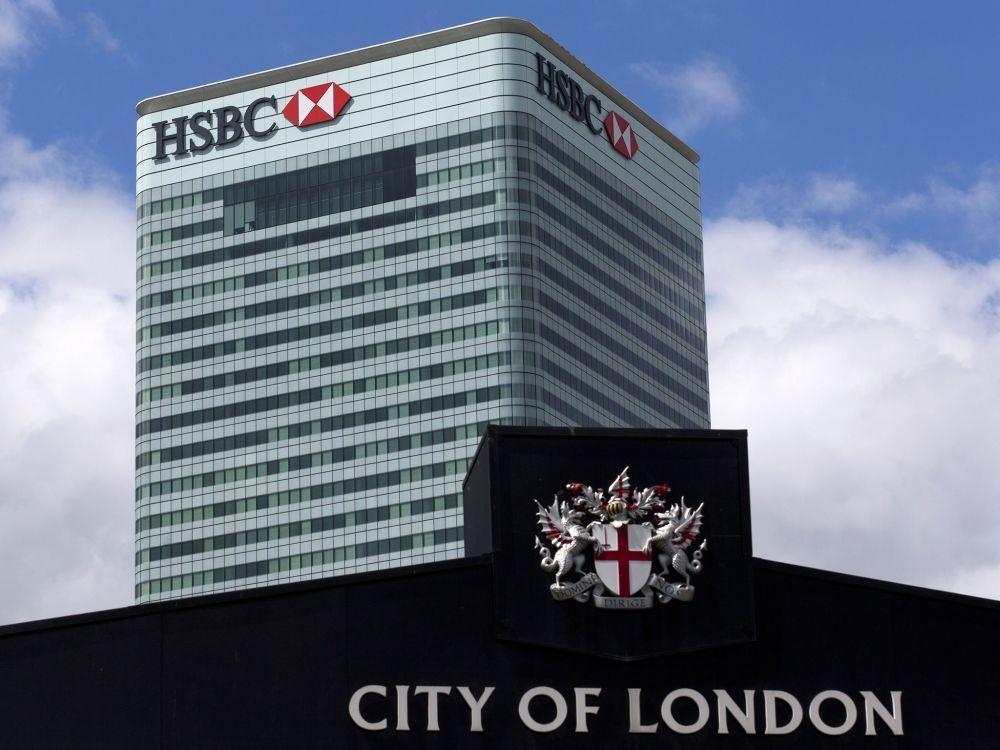 According to Reuters, the appointment of Mr Tucker signals an increasing focus on steadier annuity-style income streams where HSBC has a competitive advantage. The move highlights a renewed focus on risk and compliance following the bank's recent regulatory scandals.  Flint and Gulliver's departure from HSBC after six years will end one of the longest-serving management partnerships at a major global bank. The pair slashed over 43,000 jobs and sold assets worldwide as they attempted to shrink the group back to profitability amid a tough environment for global banks. Among the first tasks for Tucker - whose appointment breaks with HSBC's usual practice of appointing insiders for its top jobs - will be to identify a successor to HSBC chief executive Stuart Gulliver, a process expected to conclude in 2018.

Following the announcement, the bank's shares rose 1.2% in Hong Kong on Monday on news of the appointment, which market-watchers said signalled the bank's ongoing pivot towards Asia and steadier, lower-risk income streams. With more than $1.2 trillion in customer deposits, HSBC has suffered more than most lenders from low global interest rates which have made it difficult to invest deposits profitably. HSBC's full-year profit slumped 62% and fell far short of forecasts last month as the bank took hefty write-downs from restructuring efforts and flagged near-term brakes on revenue growth.

In choosing the next chief executive, Tucker will first have to decide whether to promote one of the lender's existing senior executives or select an outsider like himself.  Leading internal candidates for the CEO role include HSBC's Europe chief Antonio Simoes and retail and wealth management head John Flint, while former Goldman Sachs banker Matthew Westerman is seen by some internally as a candidate despite overseeing a relatively small part of the investment bank. Among external candidates, Lloyds Banking Group Chief Executive Antonio Horta-Osorio is the name most frequently cited by investors.

An exodus of senior talent from the industry in the wake of the global financial crisis had made it extremely challenging to find top level senior executives. The new CEO's main challenge will be to restore revenue growth at HSBC. The bank's return on equity, a key measure of performance, slumped last year to less than one percent compared with 7.65 the year before and far short of a long-term target of 10%. Other obstacles to boosting HSBC's profits include low demand for loans in its twin home markets of Britain and Hong Kong, reflected in a loan-to-deposit ratio of 67%, below most of the lender's global peers. HSBC also faces slowing economic growth in China, dampening hopes that an Asia pivot strategy announced last year could boost returns for the bank.

HSBC has been attempting to repair its image after a series of scandals, where the banking industry has been hampered by the extended period of very low interest rates, which makes lending money less profitable. Over the past six years, HSBC has cut more than 40,000 jobs and sold off businesses. The bank has significantly reshaped its operations by selling under-performing businesses and shrinking its global investment banking business. In late 2012, HSBC paid US authorities $1.9bn in a settlement over money laundering.

In 2015, Mr Gulliver and Mr Flint apologised for "unacceptable" practices at its Swiss private bank which helped clients to avoid tax.  Earlier this year, it reached a £325m settlement with the US government and states related to dubious mortgage lending and foreclosure practices during the financial crisis. As seen, HSBC has been through an overhaul in recent years in an attempt to reverse declining profits and improve its regulatory reputation. Mr Tucker's long track record of successful leadership of complex financial services businesses in both Asia and the U.K will be helpful in overcoming the bank's issue to retrieve growth and stability.