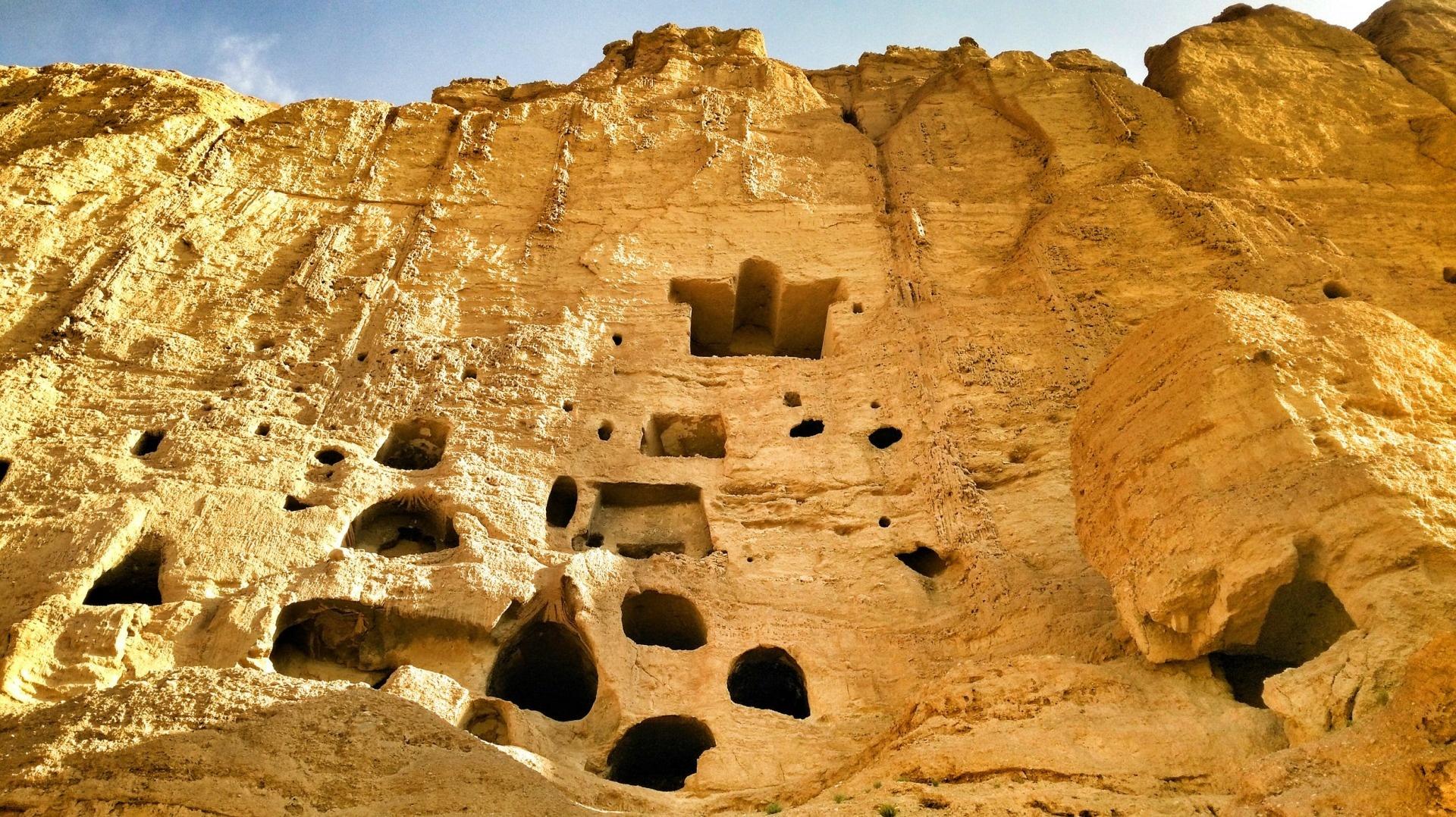 Cryptocurrency is helping countries in need of digital infrastructure by providing means of payment, financial inclusion and increasing demand for digital services.

With most women not allowed to have a bank account in Afghanistan, cryptocurrency has become a critical lifeline for women fleeing Kabul.

The return of Taliban in the front scene has seen more than 600,000 people fleeing Afghanistan, without access to bank accounts.

Afghan women were immediately put in a precarious position in their ability to help evacuate their families and contribute financially. 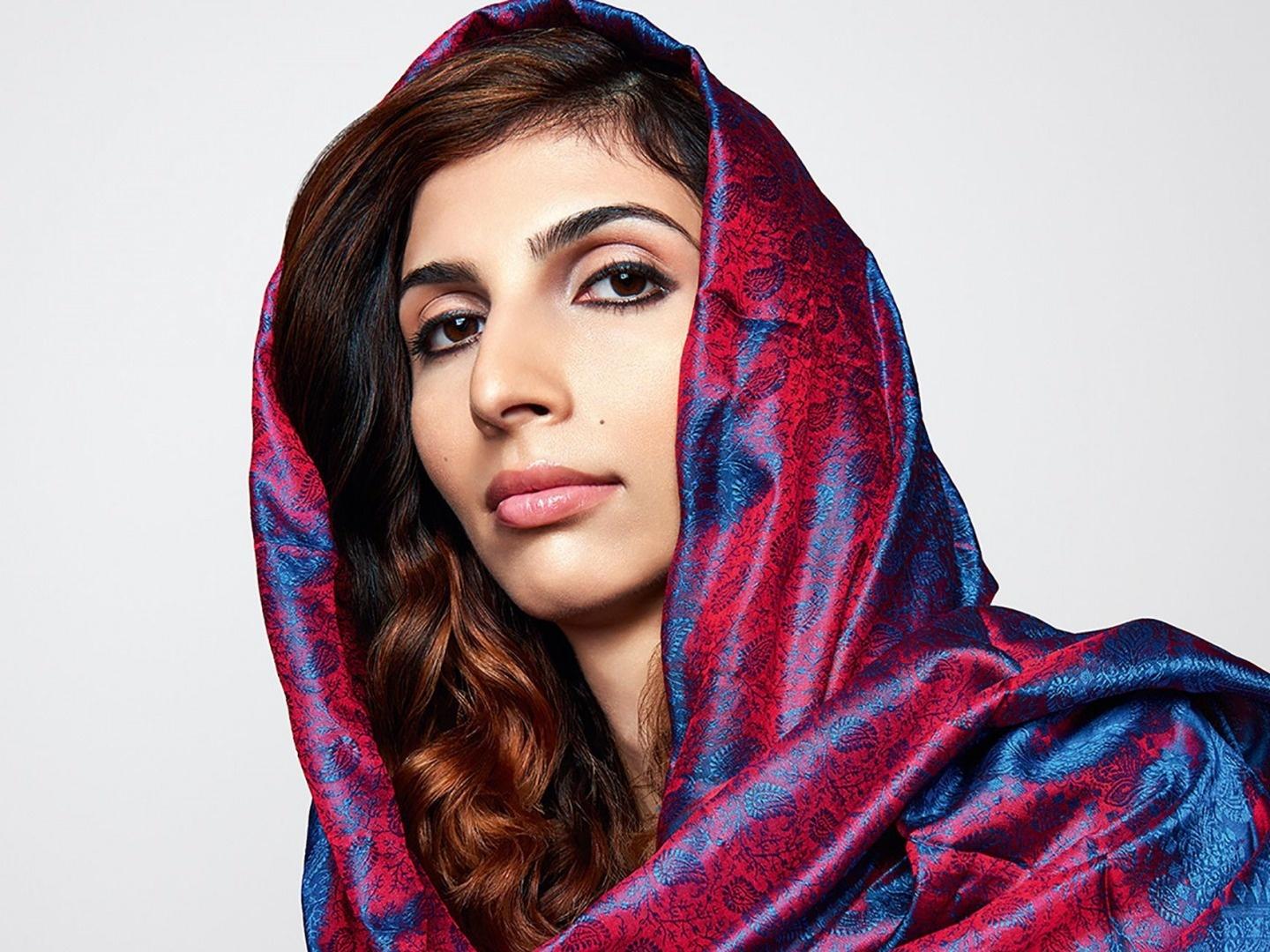 However, the work that Roya and Forough Mahboob achieved through the creation of the Digital Citizen Fund – a non-profit aiming to help girls and women in developing countries gain access to education and technology – has given Afghan women financial freedom.

When Roya Mahboob began paying her staff and freelancers in Afghanistan in bitcoin nearly 10 years ago, little did she know that for some of these women the digital currency would be their ticket out of the country after the fall of Kabul in August.

Most girls and women did not have a bank account because they were not allowed to, or because they lacked the documentation for one, so Mahboob used the informal hawala broker system to send money - until she discovered bitcoin.

Several of these women left the country after Kabul was captured by the Taliban on August 15th, 2021, and some have used their cryptocurrency wallets to move their money out, help evacuate their families and to settle in new countries, Mahboob said.

The sisters taught thousands of young women computer basics through the non-profit scheme and, when they first heard about Bitcoin, not only did they teach the girls how to use it but they paid their staff in Bitcoin.

A third of the 16,000 girls who learned with Roya and Forough went on to set up crypto wallets and receive funds.

Roya Mahboob’s work in increasing the use of cryptocurrency among Afghan women came in the midst of Afghanistan being urged to establish a new cryptocurrency to reduce reliance on the US dollar.

With currency shortages and bank closures, Afghans are taking to cryptocurrency as a hedge.

Cryptocurrencies are slowly shifting from the fringes of finance to the mainstream, with major investors, companies and even countries moving to embrace them as an asset and as a routine payment vehicle.