Banking’s New Playground: How Africa Will Show the World the Way

Banking’s New Playground: How Africa Will Show the World the Way 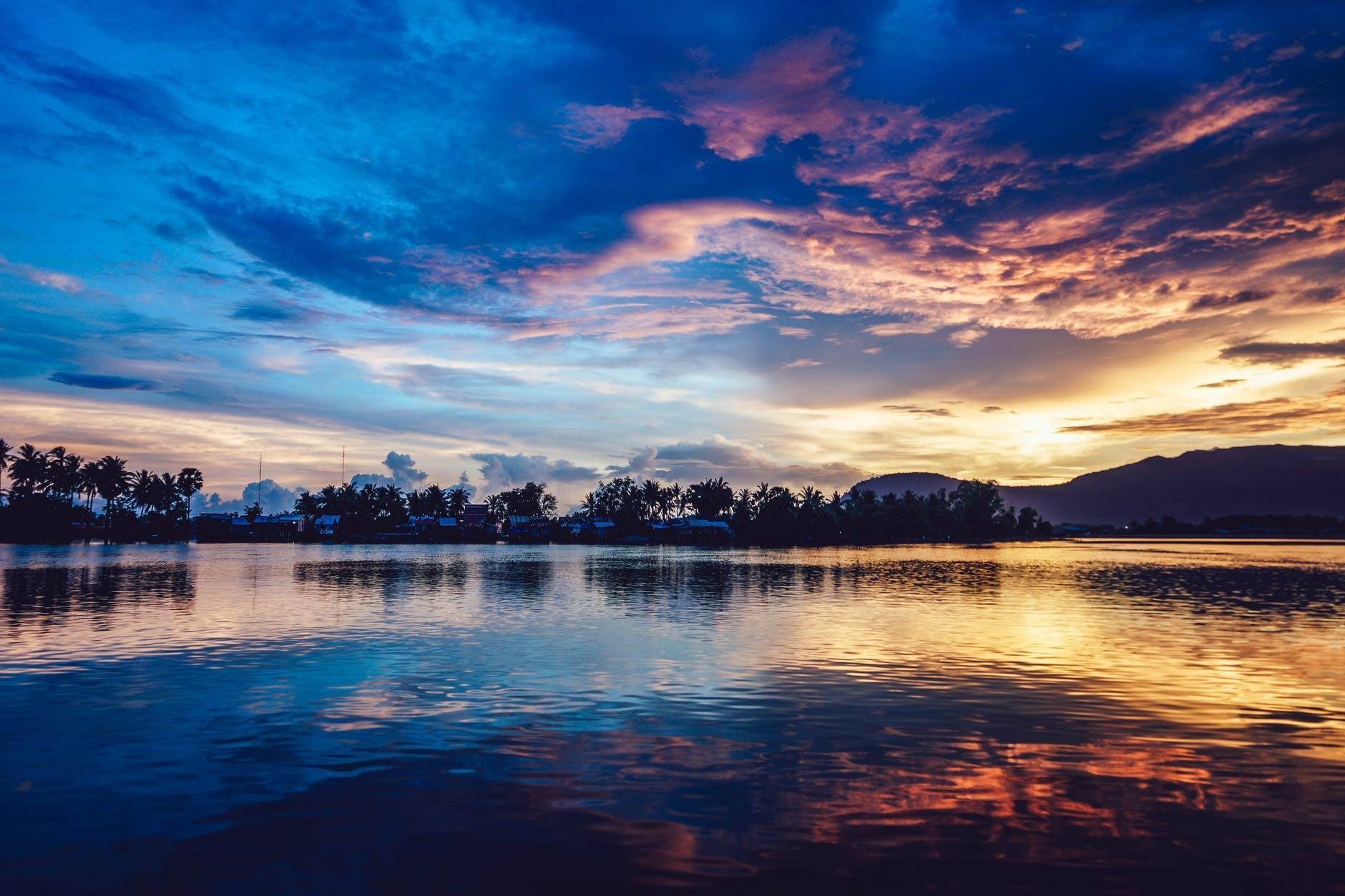 The difference between those with access to formal banking in high-income, developed economies versus developing economies is stark. The World Bank reports 1.7 Billion of the world’s population went unbanked in 2017, with the poor making up 75 percent of this number. Even in developing economies if you are considered wealthy, you are twice as likely to have a bank account than if you are in the poor income segments. Among those living below $2 per day, only 23 percent have a formal bank account.

The worst locations for this are Sub-Saharan Africa and the MENA (Middle-East North Africa) region where the percentage of banked remains at around 24 and 18 percent respectively as of 2012. One quarter of the unbanked in Sub-Saharan Africa, can’t make the documentary requirements of the regulatory authorities for opening a bank account, but they can get a mobile phone.

Smartphones will rule the World

Already network operators are opening data networks up to these users. SMART in the Philippines offers 24 hours of data access for just 15 Pesos (about 30 cents in USD terms) with 15 Mb of data. By 2020, it is safe to assume that 80% of the African continent will have a smartphone with basic Internet/data access.

Thus, by 2020, we can expect that the majority of the 76% of the Sub-Saharan population that is today unbanked (roughly 700 million people) will already have had their first banking (or mobile payments) experience on a basic Smartphone. In fact, last year, Africa had more people banked on a phone, than via a traditional bank account.

The Impact of Mobile Banking is Staggering

You can’t market traditional banking products on a mobile phone to a population with zero financial education or experience, and no access to a branch. You can make it intuitive enough that the phone will help them save some money and pay for basic goods and services.

The Banks (and Mobile Operators) that experience meteoric rises in growth in the developing world, won’t be those with the biggest branch networks, the best interest rates, a commitment to financial education or the most advanced products. In all likelihood, they will be banks and mobile players with phenomenal distribution via the handset, and very simple, low margin, low friction products — that require no education.

This is an entirely new landscape. If you’re a bank that has a long history of branch-led banking, you’ll be severely disadvantaged coming into this space. Your processes, margins and approaches won’t be compatible. The fastest growing banking market in the world will be virtually inaccessible and inconceivable to your way of thinking.

For those African banks that can make this transition — they will enter the new decade as some of the biggest banks in the world.