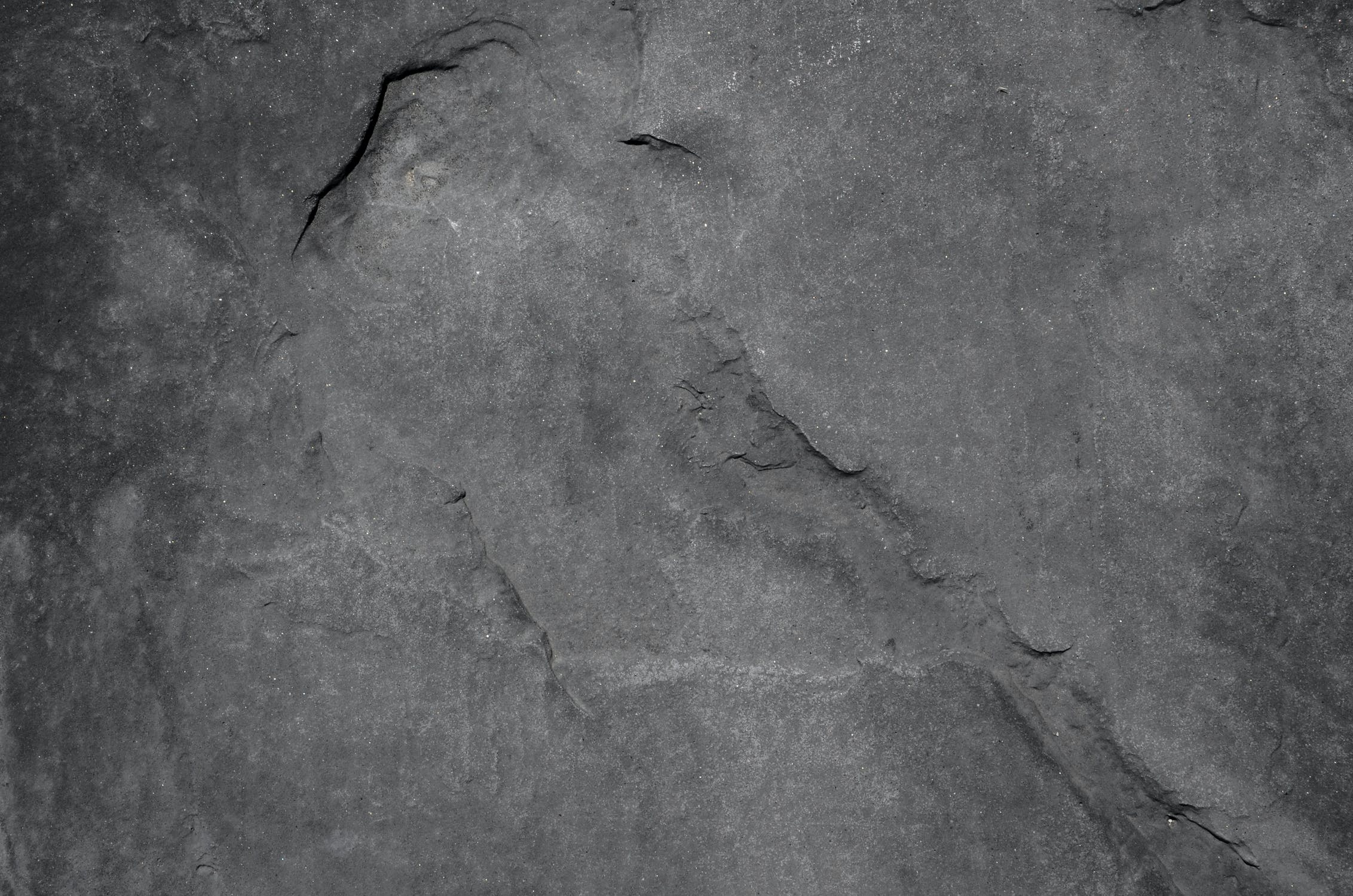 Ketan Parekh is a former stock broker from Mumbai, India, who was convicted in 2008, for his involvement in the Indian stock market manipulation scam that occurred from late 1998 to 2001.

Parekh started his career in the late 1980s at Narbheram Harakchand Securities (NH Securities), a reputed institutional brokerage firm. In the 90s, he came in contact with Harshad Mehta, a well known stock broker and subsequently joined Mehta's firm GrowMore investments, a firm that Mehta had set up and which was involved in the 1992 Indian stock market scam.

The Ketan Parekh scam was the second most important scam that rocked the Bombay Stock Exchange after the Harshad Mehta scam. To make matters worse, Ketan Parekh was himself a protégé of Harshad Mehta and had learned stock trading from the pied piper of Bombay Stock Exchange himself. As a result, he was able to achieve a similar feat as compared to what Mehta himself had accomplished. However, in his demeanor he was nothing like Mr Mehta. He was a soft spoken, unassuming guy that you would mistake for being an average person on the street. However, in reality his associates and competitors describe him as being particularly shrewd and ruthless. Unlike, other brokers, there would be no build up or warning of Ketan Parekh’s moves.

He would take the market by storm and raise or drop the prices of stocks in an instant by suddenly unleashing lots of money in the market.

He was a chartered accountant by professional training and had started managing his family’s brokerage business. At the height of his success Ketan Parekh was friends with international and national celebrities like Kerry Packer, Vinay Maloo and both of them had together started a venture capital with the intent of funding start-ups in India. He acquired expensive luxury cars including a Cadillac, throwing regular high profile parties that were eagerly lapped up by the tabloid media. His pictures began to appear in newspapers with his comments on matters related to finance and the budget. He formed an investment bank (Triumph international) and turning the loss making ABCL into a profitable firm by arranging funding from HFCL. Parekh began cultivating friendships with people in Bollywood including Amitabh Bachchan and the diamond merchant Bharat Shah, thus coming into the media's eye and limelight.

Ketan Parekh had created a 200% annual return on some stocks. He single handedly drove stock market. The low profile Indian stock market was suddenly once again making headlines all over the world. It was not fundamentals which was driving the market but it was Ketan Parekh who was manipulating it.

Like Harshad Mehta he had also used a technique named “PUMP AND DUMP” to manipulate the market and earn money.

Let’s first understand what is Pump and Dump technique.

In this the investor first invests huge funds into the market and try creating an artificial demand of the shares of a particular stock (pump). As demand increases the prices also increase and reach the peak. The retail investors (common individuals) and the institutional investors got attracted and started investing. When the prices reach the highest point all bulk shares are sold (dump). The investors like Khetan Parekh made a lot of money using this technique.

To increase the volume(It indicates the number of trades done on a particular day at a particular time. If large trades are done volume tends to be higher and vice versa) Khetan Parekh did Circular trading.

The same shares are bought and sold by his own investors just to increase the volume.

The stocks which Khetan majorly traded on were of his own company and later they were famous by the name of K-10 stocks.

Within the year 1997- 2001 as Dot-Com Boom was in the economy and everyone was getting attracted towards telecom sectors stocks. Ketan Parekh was looking out for stocks which had a low market capitalization and low liquidity. Khetan also started investing in these stocks and manipulated the same way to earn huge profits. Majority of his tradings were in the Calcutta stock exchange (CSE). The lack of regulation in this exchange provided more flexibility to Mr Parekh. He instructed other brokers to hold securities and paid them a commission to do so while making good any losses that they might have accrued on the position. People started trusting him and K-10 stocks got very famous and went in huge demand. People were unaware about the reality of increase in prices they thought the prices were increasing due to dot-com boom and good fundamentals. Khetan kept on increasing the area of manipulation.

Due to manipulation of shares the prices of companies showed a massive jump.

One can imagine how much money Khetan had minted by this.

Now the question arises where did Khetan arrange such huge amount of funds for the manipulation???

Pay order – It is a prepaid instrument like a demand draft.

MMCB used to issue the pay order in the name of Khetan Parekh’s companies.

Khetan Parekh then used these pay orders to raise huge and quick funds from Bank of India (Stock Exchange Branch).

In March 2001, MMCB issued a pay order of Rs.137 Cr in the name of Khetan’s company which were further send to BOI.

BOI send them to RBI for clearing. It usually takes 3-4 days in clearing.

But after 10 days RBI returned the pay orders back to BOI because MMCB failed in clearing the pay order. MMCB was declared as a defaulter.

Till now BOI had already transferred the fund of Rs.137 Cr to Khetan’s account.

BOI suffered a loss of Rs.137 Cr, which were asked to be returned by Khetan but he only paid Rs.7 Cr and refused to pay Rs.130 cr.

After this BOI filled a case of fraud against Khetan Parekh.

CBI arrested him and SEBI had banned him from trading till 2017. It is true that inspite of being banned, he kept trading from unnamed companies and his sources.

This case was also exposed by Sucheta Dalal, who had exposed the fraud of Harshad Mehta. Parekh's manipulations is far bigger than the Rs 50-odd billion securities scam of 1992. It was over Rs 64 billion.

Both the cases were similar enough and had connections as well. For better understanding, one must read the related articles shared below.