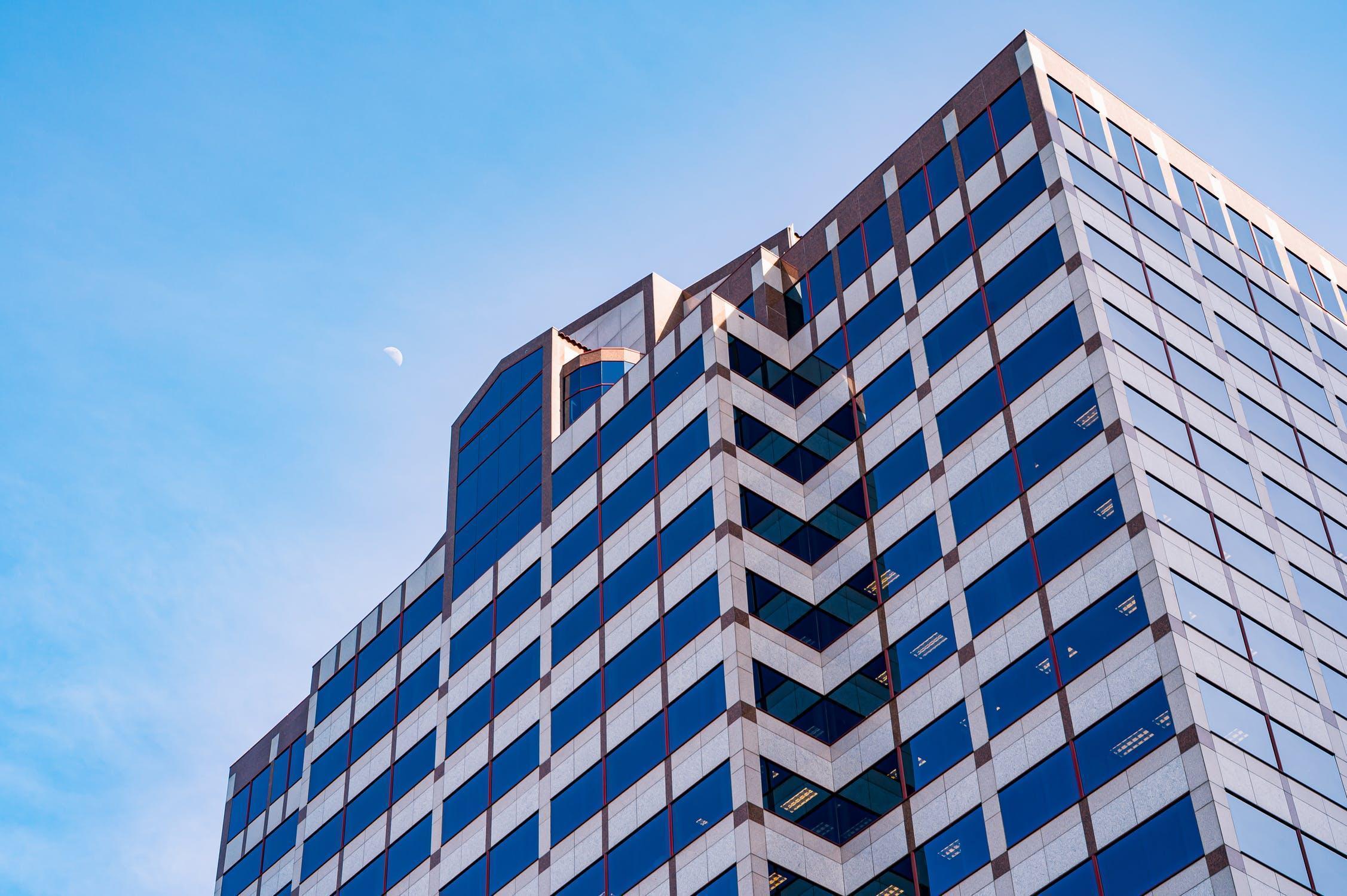 Among the many flagship initiatives taken up during Modi 1.0, ‘Housing for All by 2022’ seemed highly ambitious - indeed, over-ambitious - though doubtlessly noble in intent. It certainly struck the right chord, and many of its beneficiaries in India’s hinterlands ultimately voted the incumbent Government back to power with a thumping majority.

The stated target year 2022 clearly envisioned a second term for the Modi Government, and signified not only its confidence in re-election but also awareness that this gargantuan task could not be accomplished within just a single term in power. Now, the mandate of Housing for All by 2022 stands underscored as one of the primary deliverables whose fulfilment the Indian electorate looks forwards to.

With just three years remaining for meeting this intended target, the task ahead is daunting but perhaps doable with concerted political will - if not by 2022, then at least by the culmination of the Modi Government's new five-year term.

A Challenge Worth Rising To

Under the scheme of Pradhan Mantri Awas Yojana (PMAY) that provides subsidies for building low-cost homes in both rural and urban areas, ‘Housing for All’ will transform India when fully achieved. This mega initiative’s progress has understandably been under constant scrutiny, but one cannot wish away the inherent challenges in carrying out this mammoth task - both at the central and state levels.

Execution challenges due to lack of clear policy framework, high construction costs, unavailability of urban land at reasonable prices - the issues are numerous and complex. Worse, they differ from state to state, and so do the solution that could potentially tackle them.

Before delving into possible remedies and analysing steps to speed up the pace of development under this scheme, let's look at its progress so far.

As per MoHUA, more than 80.96 lakh homes have already been sanctioned in urban areas under PMAY scheme between 2014 and May-end 2019, of which over 61% are already completed or occupied. The remaining 39% of sanctioned homes are currently under various stages of construction. If we compare this with their previous numbers early this year, of the total 79.78 lakh homes sanctioned under PMAY as on March 2019, only around 47% were either complete or occupied.

There has been significant progress in just a few months. With Modi 2.0, we can expect further momentum for the real estate sector, which has been regaining ground in recent times – and this scheme can therefore not only maintain its pace but pick up speed.

In fact, many of this Government’s initiatives will embark on the final leg of their journey. Housing for All is one of the mega initiatives which now actually stand a real chance of seeing fruition.

How the Government Can Fast-track Development of Affordable Housing

No previous Governments has given as much importance to affordable housing as the current one. The initiatives it has launched to this end were not just hot air - they were backed by multiple sops and incentives to induce on-ground action in the budget homes segment. These incentives have successfully drawn interest from both buyers and developers. The previously undesirable 'affordable' tag has become respectable and even garnered a patriotic angle, which developers have been quick to capitalize on.

Housing for All is all set for a renewed lease on life - and indeed faster momentum - under Modi 2.0. Given the continuing shortage of affordable housing where it is needed the most, this is a very encouraging initiative which will require the unstinting support of all industry stakeholders.