Coffee Shops as an Economic Indicator for Innovation

Coffee Shops as an Economic Indicator for Innovation 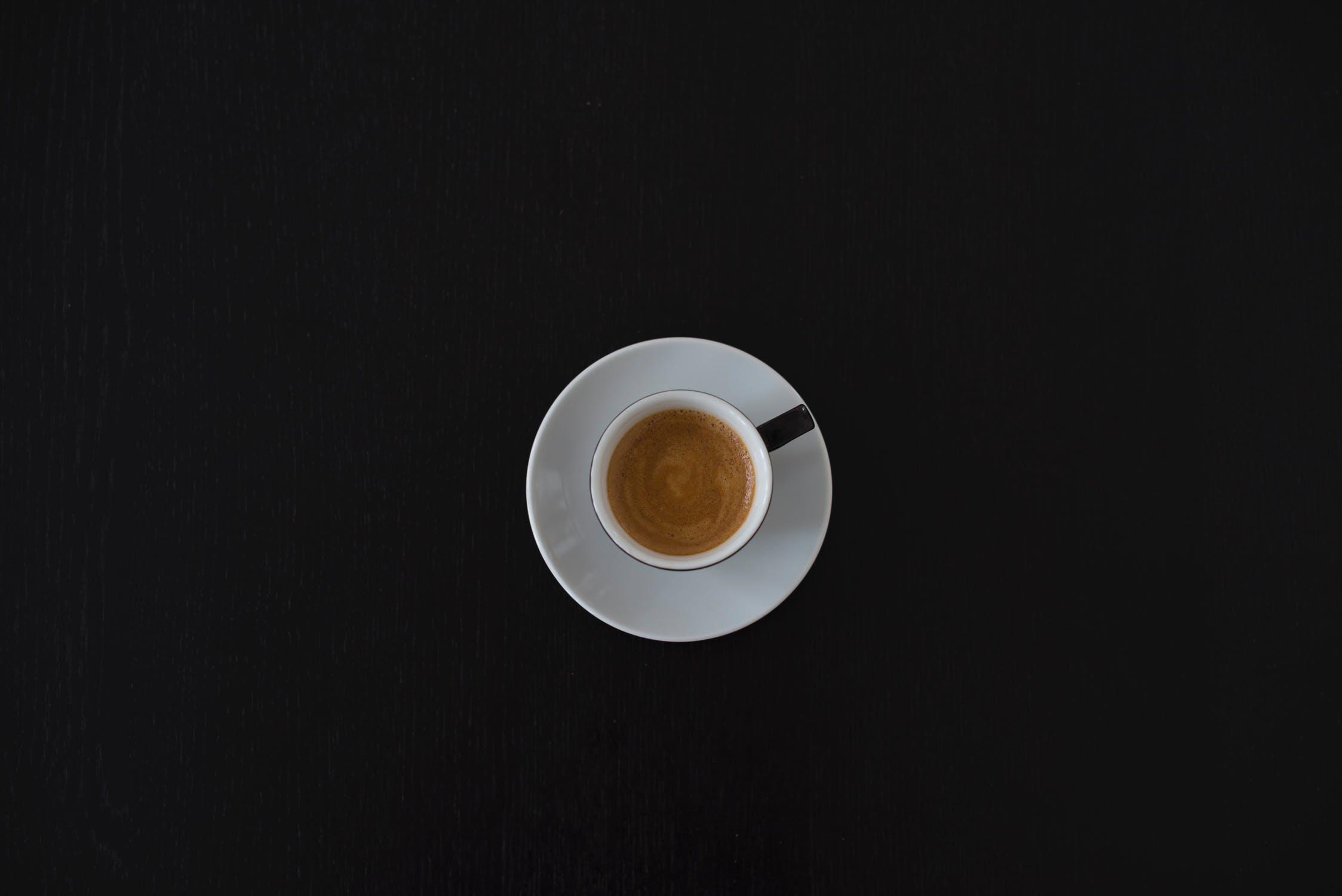 I spend a lot of time in coffee shops writing these days.

I don’t know why, perhaps many of you have experienced this, but I seem to have a very productive time writing when there is the smell of fresh coffee, the sound of cappuccino machines and the white noise of the coffee crowd to add to the ambience.

Sometimes this environment triggers a burst of creativity that is second to none on the productivity front. My wife tried to fight this tendency for a while arguing that it was all in my mind and I could be just as effective at home sitting quietly in my office, but we’ve since come to an understanding on this matter. Besides – caffeine is a big part of my success at this juncture in my life.

I must not be alone in this, because the so-called “coffee culture” effect has been measured in many economies and can be seen as directly contributing to growth in both economic terms and in relative growth in the retail sector. However, there is an additional element here that I’ve noticed as a leading indicator of an economy’s capability to absorb innovation.

In 2007 in the UK McDonald’s announced that it was going to provide free WiFi in it’s ‘family restaurants’. The US, Australia and many other countries soon followed and by January 2010 most of McDonald’s network in developed economies globally is already wired for WiFi. McDonald’s figured out early that this was an easy win-win. Customers are increasingly dependent on WiFi access as they move around and if you provide this, it becomes a key driver for their decision to visit your store or outlet. Starbucks in the US has also realized that free WiFi is a big draw for customers.

Even McDonald's has free WiFi.

Since the launch of BANK 4.0 I’ve been visiting many countries to speak on the future of banking, and I’ve seen a direct correlation between the progress of an economy as regards innovation and integration of free WiFi in the local Starbucks or coffee chains.

Take Australia for example. Since the 1980s Australia has long held an extremely competent ICT industry capability, but this has been somewhat threatened by an ongoing exodus of many of the most talented resources often leaving for overseas opportunities (the so-called “Brain Drain”) due to high taxation and lack of career growth locally. Australia’s net permanent gain in immigration is still strong, but over time this effects the skill mix in innovative industries.

How innovative is Australia though from a global perspective? Research and Development is a dwindling segment in Australia. Long ago the government dismissed or made tax-breaks for R&D so difficult to attain that Australia has lost any competitive positioning it had in this respect. Certainly in respect to industries like software, telecommunications, internet start-ups, mobile platform development, Australia just doesn’t have the capability to compete with many other countries like India, China, Hong Kong, Singapore, Korea, United Kingdom and Northern Europe.

So back to coffee shops. As I was walking around the CBD of Sydney, my goal was to find a coffee shop where I could relax for a few hours and get some blogging, writing, online research and emails done. My primary criterion for this was great coffee (which is not hard to find in Sydney fortunately), a comfortable environment and free WiFi. I tried 5 different coffee shops around Pitt Street and George Street before I finally succumbed to a Starbucks where I could pay for my WiFi instead of having to purchase an annoying, overpriced voucher for 10 minutes access at a time.

Here’s the thing – maybe the reason I can’t get very basic, coffee shop WiFi infrastructure in Australia is because Telstra still largely maintains a monopoly in Australia, maybe it is the fact that coffee shops are concerned about attracting droves of students who don’t drink enough coffee (yes I was given this excuse), or maybe it’s just that as an economy Australia doesn’t get the need for innovation to be about the philosophy of being connected. WiFi is like water these days – it is a basic commodity, or at least it should be. You can’t hope to drive innovation by stifling basic access to a resource that enables connectivity, curation, publication and collaboration.

In 2010, I was in Cairo, where I visited two separate hotels where Internet Connectivity through WiFi and broadband was provided free. The hotels I’ve stayed at in Australia have charged me A$29.00 a day for in-room or WiFi internet access at the hotel, and while in both Melbourne and Sydney I struggled to find coffee shops that had any WiFi capability, let alone free WiFi. In Hong Kong, my mobile provider provides me with unlimited wireless broadband internet access for free with my mobile account and WiFi is readily available wherever I go.

Why in some countries is such a basic ‘fuel’ of the innovation cycle still being used opportunistically by a cartel of organizations trying to eek out a small fortune in overpriced service fees? If leaders of industry and government don’t get this and in your economy today you still can’t get easy access to free WiFi in major cities, I contend that this is a leading indicator of the economy’s ability to absorb or adapt to innovation opportunities. If you still find yourself struggling to get decent WiFi in your city and your in the innovation space…you might consider relocating to an economy who gets the big picture.