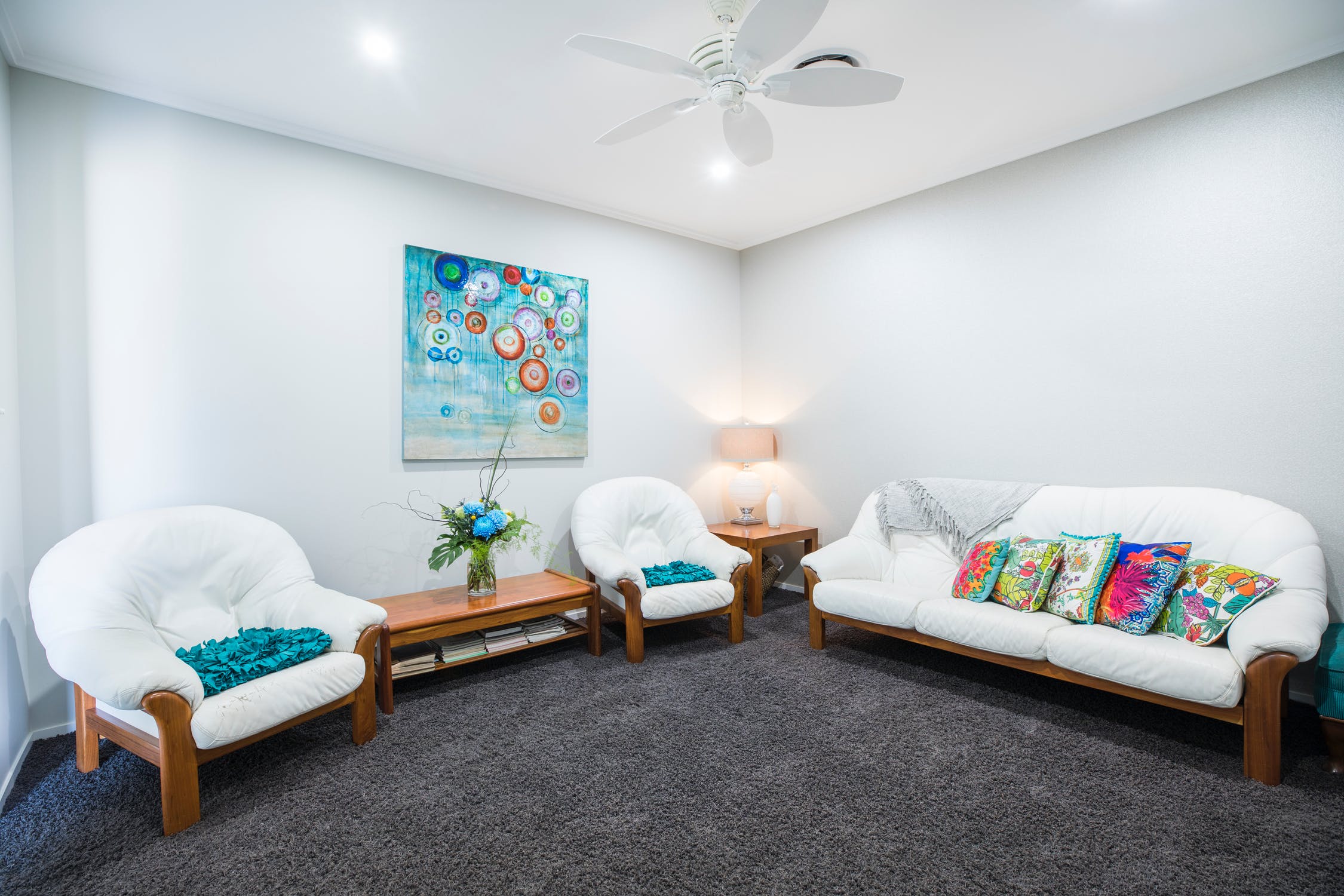 Rental savings amount to anywhere between 6% to 33%. Despite this, Indian coworking fails to attract major MNCs the way it does in many European nations, reveals a recent report by ANAROCK on emerging asset classes.

Individually, flexible workspaces in Pune offer the highest rental difference - as much as 33% against comparable spaces in traditional offices. The average monthly rental for coworking spaces in Pune’s CBD areas like Laxmi Road, Camp, Bund Garden, Koregaon Park, and Shivaji Nagar hover between INR 5,000 - 10,000 per desk as against INR 10,000 -12,500 per desk in traditional office spaces (assuming 100 sq. ft. per desk for conventional commercial office space).

Anuj Puri, Chairman – ANAROCK Property Consultants says, “On an average, coworking spaces offer a substantial price difference of 15% over traditional spaces in the top cities. While Pune offers the maximum cost advantage of 33%, Gurugram in NCR has the least at 6%. While start-ups and budding entrepreneurs make a beeline to coworking spaces, large corporates remain wary of depending on them for their expansion. This trend is quite contrary to what is witnessed in developed European nations.” 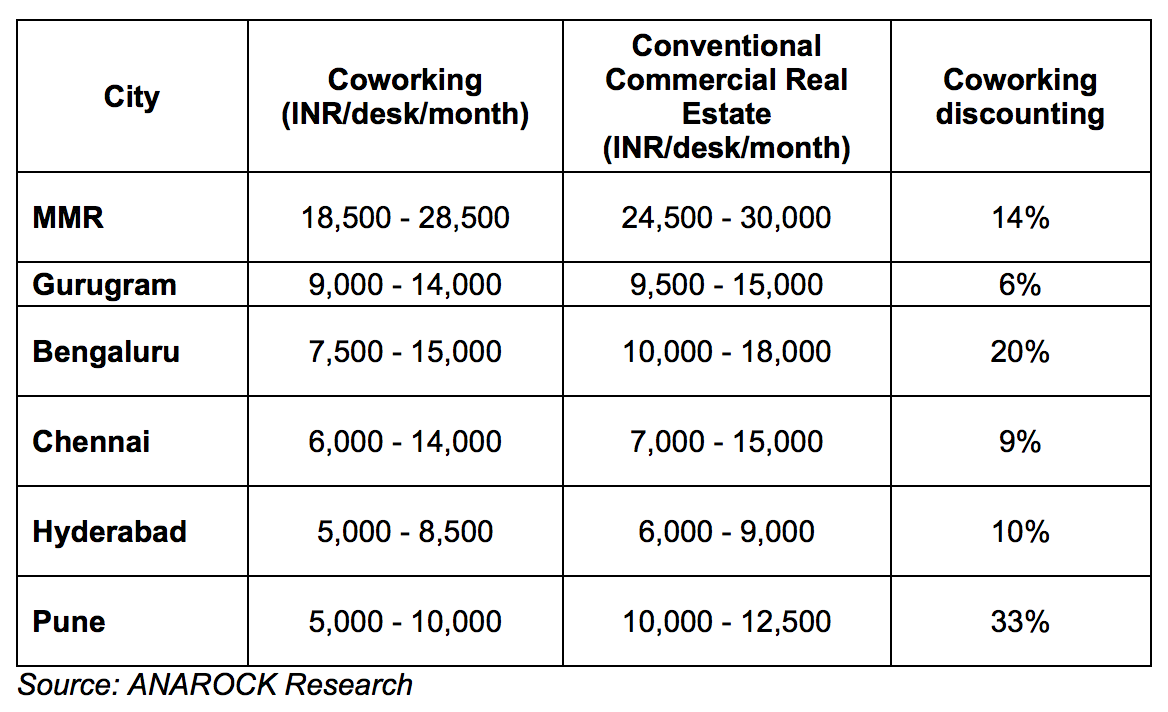