Curse of the Innovator

Curse of the Innovator 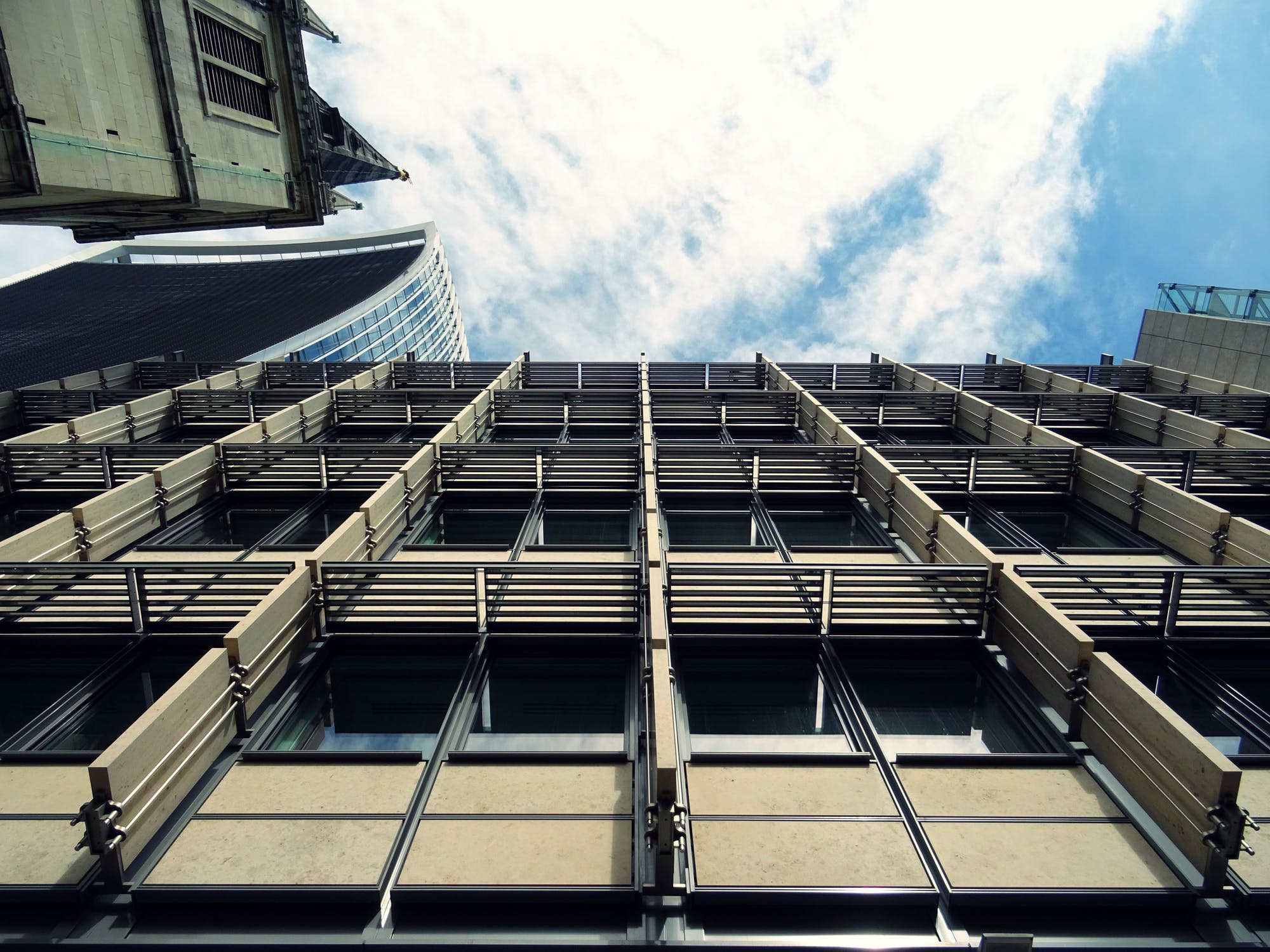 We’ve been discussing at many organizations what it takes to get innovation done in large businesses with embedded behavior and practices. One side of the coin is obviously the impact of disruptive technology, but the other is purely the issue of innovation management or creating an organization that embraces or assists innovation.

In an EPCA workshop I was conducting in Amsterdam, John Chaplin (Ixaris) related a session he had with a bunch of senior banking executives tackling the problem of creating innovation within large organizations. The bankers were asked what the issues with ‘innovators’ were. More often than not it was sighted that strong innovators clashed with the organization culture and so eventually they were fired because they were too good at their job.

In an organization where you can’t change the culture overnight because it is too embedded, it appears that your only option as an innovator is to soften your approach so it is acceptable, or push to the point where you have to walk away because the organization has got to its limit in respect to absorbing ‘innovations’. The problem is, that to survive the types of disruptive innovation we’re seeing, the organization has to adapt. So it really means that you need innovators, but they need to be powerful enough in the org chart that they can force the organization to steer a new course. If not, you get a Blockbuster or Borders moment. Organizations that were faced with disruption and couldn’t change, despite probably having some very innovative thinkers around.

The concern I have is that increasingly I’m seeing some of the most innovative people I know leave their organizations because their desire to implement change is being hit with the brick wall of inertia. This is a serious problem.

There are two broad approaches to traditional organizations faced with disruptive innovations that is successful. Obviously we aren’t talking the “bury your head in the sand” approach.

Google uses the 20% time initiative, GE uses “time to think” to assist leaders in their change efforts, and others talk about the VC Approach. For those of you that follow my blog you’ll know I talked about Banks that are “Too big to Innovate” recently where I discussed some of these various approaches.

Changing the organization culture or DNA to become innovative is really hard. The larger the organization, the harder such innovation is because you first have to change the organization structure, the metrics, personnel, and attitudes to change before you can get constructive stuff done. There are some organizations that have achieved this, but usually through a very painful process where many executives who preferred the old world traditional approach have to be exorcised before change can take place.

The second approach creates a maverick structure outside of the broader organization chart, but allows the freedom to go get stuff done, that the broader organization would not be capable of executing on. This can produce some really innovative approaches. The problem with this is that absent the traditional organization structure, sometimes these initiatives take on a life of their own and spin out of control. Egg is a good example in the UK. Egg was very successful at rapidly growing customer support and innovating the customer experience, but they took too many risks on the lending side and were left exposed. This doesn’t mean Egg was a total failure – there are still many banks today that could learn from their customer experience approach. When these initiatives are successful, sometimes they outshine the existing organization and so can never be fully integrated back into the mainstream structure because they show up the weaknesses of the parent organization.

Success Can Be a Curse

In some ways then, the successful innovation as a spin off or project becomes a pariah, an illustration of why the larger organization is out of touch. Then those embedded in the current organization work very hard to justify why it would never work in the larger scheme of things. Why? Because if they didn’t take that approach the obvious question would be – well, why haven’t you done this before?

So I figure the only way is to build innovation teams that survive successful innovations is to seed these teams with members of the real organization, that split their time between both the innovation team and their real job. That way their enthusiasm spreads throughout the organization as they see real change being enacted.

The second essential component is to have someone at the top that is smart enough and powerful enough to call an innovation exactly what it is – positive change for the business at large. This individual then can use this to justify further experimentation and to force the organization at large to adopt the positive changes that the innovation has created. This individual can also make the call when the innovations engine of the organization is getting too far off track and drag it back into reality.

Get a sponsor at the top that can use the success to motivate real change, but get broad participation by seeding teams with skills from within the organization. Experiment often, and rapidly to see what innovations have the best chance of success at changing the broader customer experience and providing real future revenue opportunities in a ever more disruptive landscape.