Demonetisation is Holding Back India

Demonetisation is Holding Back India

A moment of patience in a moment of anger saves a thousand moments of regret. The same night that Donald Trump stunned pundits and became America’s President-elect, Indian Prime Minister Narendra Modi dropped a bomb of his own when he announced that his country’s 500 and 1,000 rupee notes would become worthless little slips of paper. 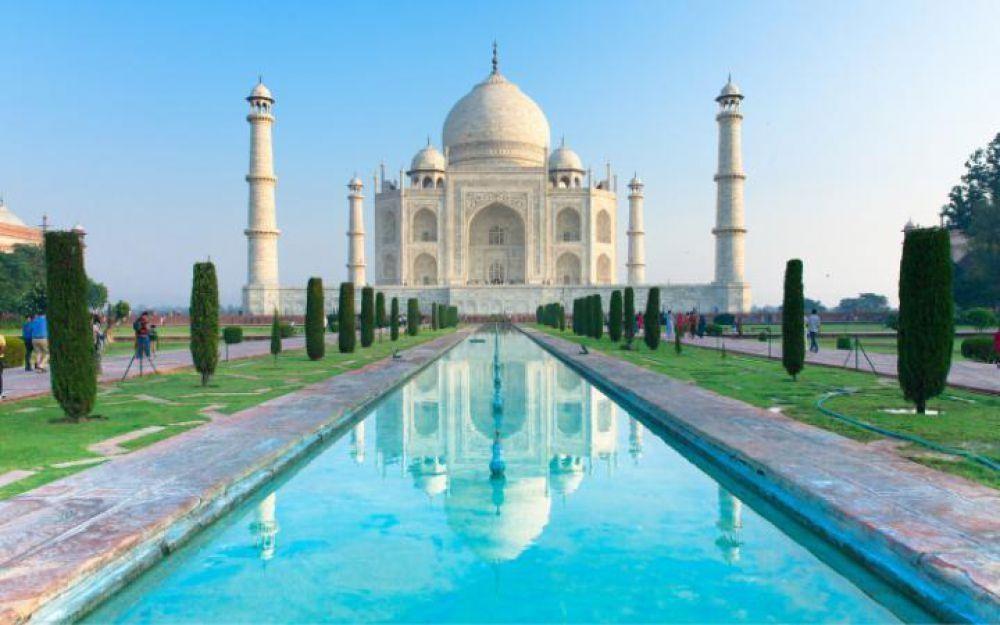 Nearly 9 weeks after India abruptly scrapped high-denomination banknotes accounting for about 85% of its currency by value, the economy continues to slow. Poor and middle-class Indians are still suffering from the shortage of new bills.  But the most significant causality may well be Prime Minister Narendra Modi’s reputation as a sound economic manager. Modi warned that the surprise demonetization might involve short-term pain, and it has. Indeed, the World Bank has lowered its growth forecast for India to 7 per cent from 7.6 per cent in 2016-17, citing a slowdown in consumption and manufacturing due to demonetisation and an ongoing decline in private investment and credit constraints due to impaired bank balance sheets.

The new bills weren’t ready, nor the country’s few ATMs, which had to be reconfigured to distribute them. The Indian economy all but ground to a halt as millions spent their days waiting in bank lines. Modi’s demonetization initiative caused a sudden breakdown in India’s commercial ecosystem. Trade across all facets of the economy was disrupted, and cash-centric sectors like agriculture, fishing, and the voluminous informal market was virtually shut down, with many businesses and livelihoods going under completely - not to mention the economic impact of millions of people standing in line for hours to exchange or deposit canceled banknotes rather than working or doing business.

The Demonitization is Breaking the Indian Economy

Prime Minister Narendra Modi's currency crackdown has led to a cash crunch that has severely hurt India's overall output and consumer demand, with December factory activity contracting in its biggest monthly decline in eight years and last month's car sales dropping the most in 16 years. Furthermore, the cash crunch is also dampening growth in agricultural and other small-to-medium scale sectors, which are heavily cash-reliant. A retrenchment of private investment, reflecting excess capacity, corporate deleveraging, and credit constraints due to impaired commercial banks’ balance sheets, also had an adverse effect on the Indian Economy. Moderate inflation and a civil service pay hike should support real incomes and consumption, assisted by bumper harvests after favorable monsoon rains. A benefit of ‘demonetization’ in the medium term may be liquidity expansion in the banking system, helping to lower lending rates and lift economic activity. However, according to the World Bank, demonetisation could still cause major problems in the short term, slowing reforms and affecting smaller economies dependant on the Indian economy.

Modi's Reputation is on the Line

Prime Minister Narendra Modi is heading in 2017 watchful but unbowed. He has touted the cash ban as India’s strongest step against tax evasion and graft in a nation where rising economic inequality helped him sweep to power with the biggest electoral mandate in 30 years. The demonetisation experiment has missed its first marker of success and the almost-daily regulatory flip flops are enraging citizens. Even if consumption revives quickly on the back of remonetization, investments could remain muted for a longer period of time.

" It takes 20 years to build a reputation and five minutes to ruin it. If you think about that, you will do things differently."

Many Indians believe that Mr Modi is incorruptible, that he has no family, that he’s focused on the nation. But unlike an election campaign, where promises suffice, here there’s prolonged hardship for people.  Even renowned economists are skeptical that demonetisation may not achieve its original aim —eradicating the untaxed that fuels corruption. However, on a positive note, there is another likely benefit: 90% of transactions in India involve cash, and the lack of it has boosted alternatives. Bitcoin and digital payment use have surged — fewer than 2% of Indians have credit cards. India may be on the way to a more efficient, cashless economy— it is just going to be a bumpy ride.