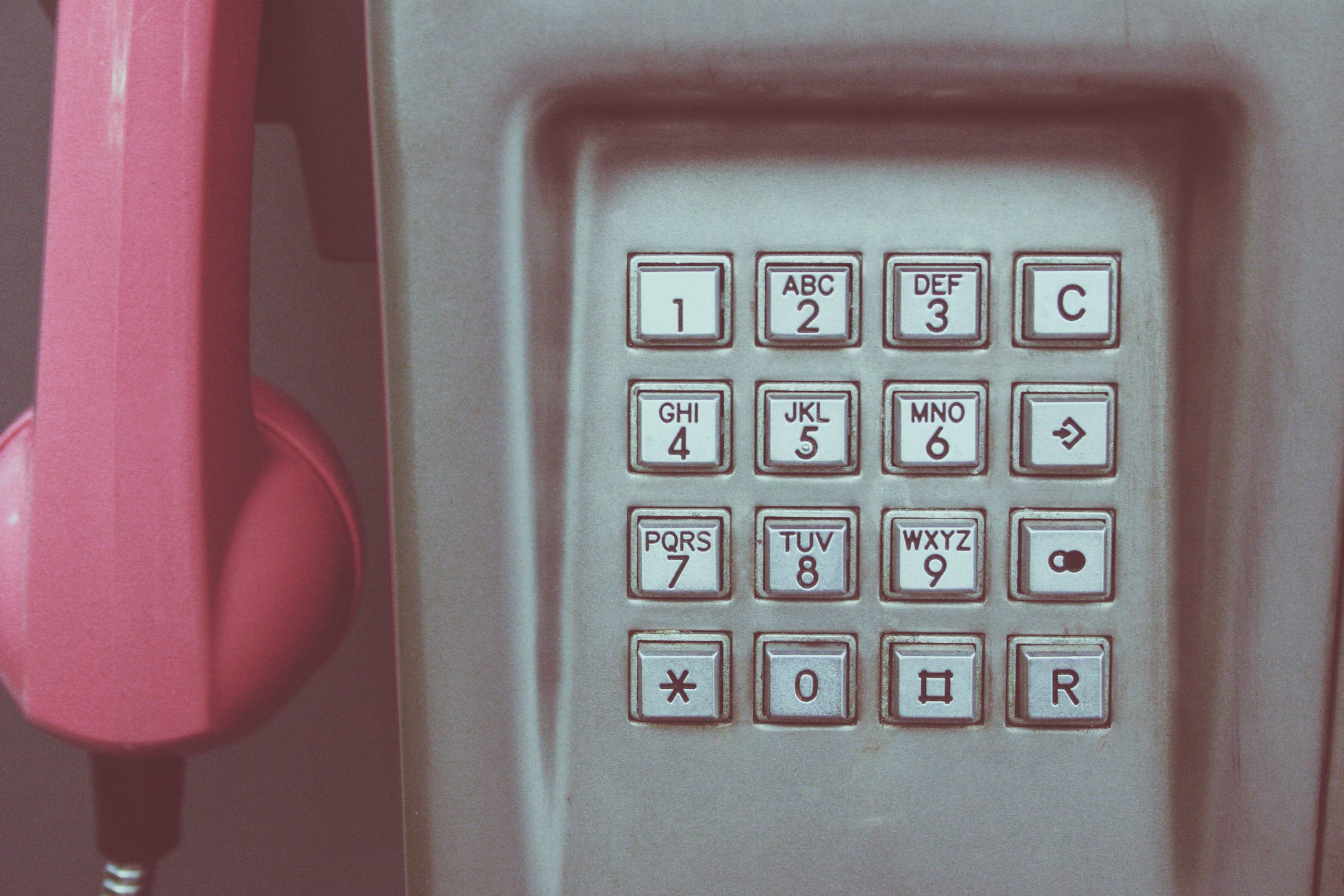 The French mathematician, Edouard Lucas, who gave the series of numbers 0, 1, 1, 2, 3, 5, 8, 13, .. the name the Fibonacci Numbers, found a similar series occurs often when he was investigating Fibonacci number patterns:

The Lucas numbers have lots of properties similar to those of Fibonacci numbers and, the Lucas numbers often occur in various formulae for the Fibonacci Numbers. Also, if you look at many formulae for the Lucas numbers, you will find the Fibonacci series is there too. In fact, for every series formed by adding the latest two values to get the next, and no matter what two positive values we start with we will always end up having terms whose ratio is Phi=1·6180339.. eventually! Like for example, Lucas 199/123 = 1.618 similarly Fibonacci 89/55 = 1.618 and this pattern continues.

If you refer to above table, it highlights Fibonacci and Lucas Series which are known series to Mathematicians. But what I found was some interesting correlation of Lucas and Fibonacci while trading options. Most traders in stock market focuses on Fibonacci Trading Levels. Lucas is completely unheard concept in trading. Moreover, I researched deeper & try finding out if we can make something really interesting out of this series. So I looked at the difference between Lucas Series & Fibonacci Series. And also computed the average of three i.e., Fibonacci, Lucas & Difference.

2) Entry Strategy : The level below or above the current option price is the trigger point to buy or sell the option. If any price above the next level of Fibonacci, Lucas, Difference and Average breaches on upside, it will trigger buy and vice-versa. Suppose an option is trading at ₹38, so Fibonacci level support is ₹34 and Lucas-Fibonacci difference Level resistance is ₹42. If you have to buy the option, it is above ₹42 for a target of Lucas Level of ₹47 & so on for next nearest levels i.e., ₹50.67, ₹55, ₹68, etc or even if you buy at support of ₹34, your SL (Stop-Loss) should be just below the average price on the sheet i.e., ₹31.33. Ideally best SL would be between ₹29-31. As 29 is another Lucas support level.

3) Exit Strategy : Suppose you buy the option at ₹34 fibonacci level and it keeps going up and went upto ₹325 and starts falling after that. So your exit SL level should be ₹288. If you look at the sheet above, immediate Lucas level is ₹322. Hence, next nearest lower level is ₹288 which is the difference level. So precise SL would be N-1 i.e., 288-1 = ₹287. Note, with every level surpassing, previous level becomes the SL level.

Let me illustrate how you can practically trade options intraday or positional using this methodology using some live examples :

If you check the opening price of Bajaj Finance Put option, it is ₹41.85 which is less than ₹42. Now what is 42??? It is Lucas level if you check the series. Option Price failed to cross the Lucas Level on opening. Hence, if someone has to buy the option, it will find its next support at ₹34 which is Fibonacci number & also the nearest number.

This example will illustrate how easy trading can be with Lucas-Fibonacci approach. If you check the opening price of BN 30600 PE, it was ₹110 which is also difference level as per sheet.

I hope I could inspire you towards trading options in better way. Having a systematic approach to trading is always better than trading randomly and gambling on capital. If you liked the analysis, do spare 2 minutes and post an honest feedback. I will appreciate it.

Your feedback is important, please don't forget to share your opinion.

Please note : I could be wrong in my analysis and there could be many other challenges in live market while trading. Do your own research and analysis. This is more for educational purpose only. Trading Derivatives is risky and losing capital is highly possible.